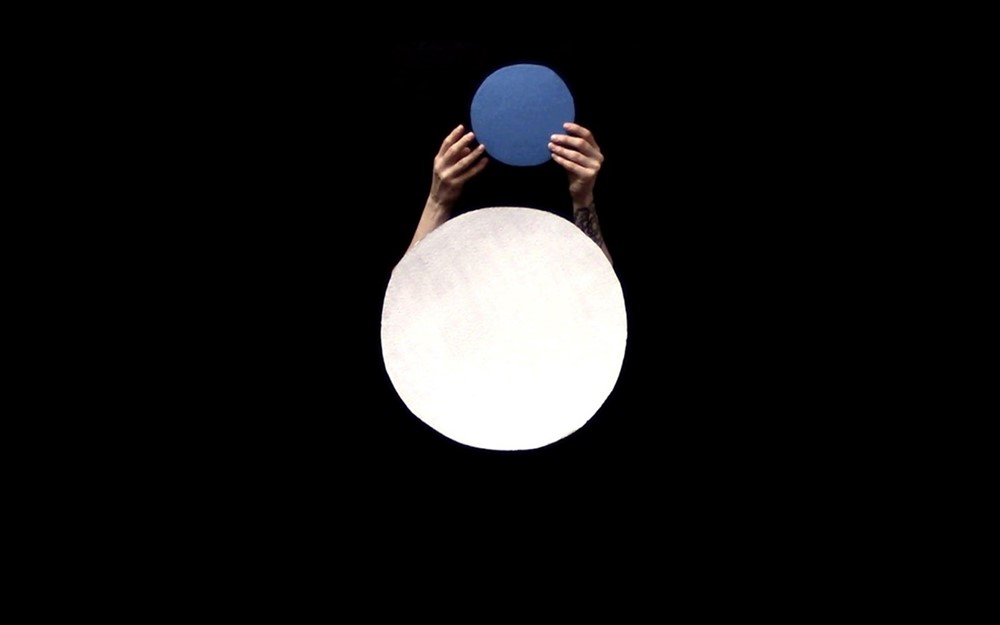 Four-screen video installation with sound tracks and subtitling. Various household items such as lamps and fruit are filmed against a spacey back background. The footage is combined with voice recordings and texts sourced from interviews with couples contemplating an extended space journey with their partners (interviews and texts with Lucy Sheerman) 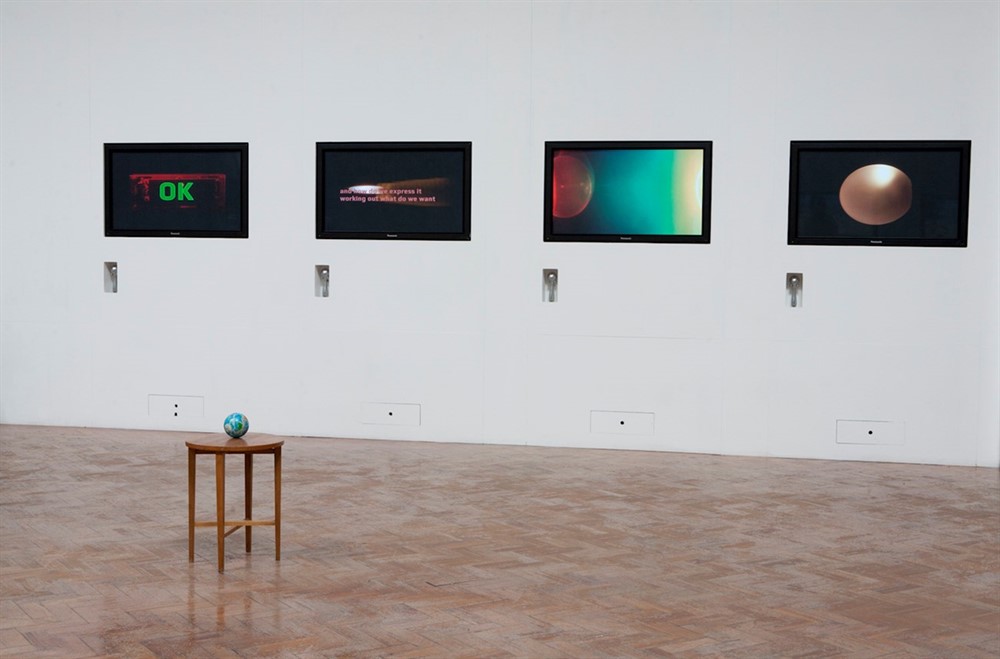 This camera-less work was produced for SOLAR, a collaborative arts and technology project mapping the solar system across the city of Sheffield to the nearby Peak District through a series of specially commisssioned art works and a related walking app. Resulting works were shown in SOLAR exhibition at SIA Gallery, Sheffield Hallam University in March-April 2017.

The artists worked in collaboration with external organisations Opus Independents and Epiphany VR to create an interactive app that guides a walking trail. Selected work can be unlocked and viewed at specific geographic locations representing relative planet location. 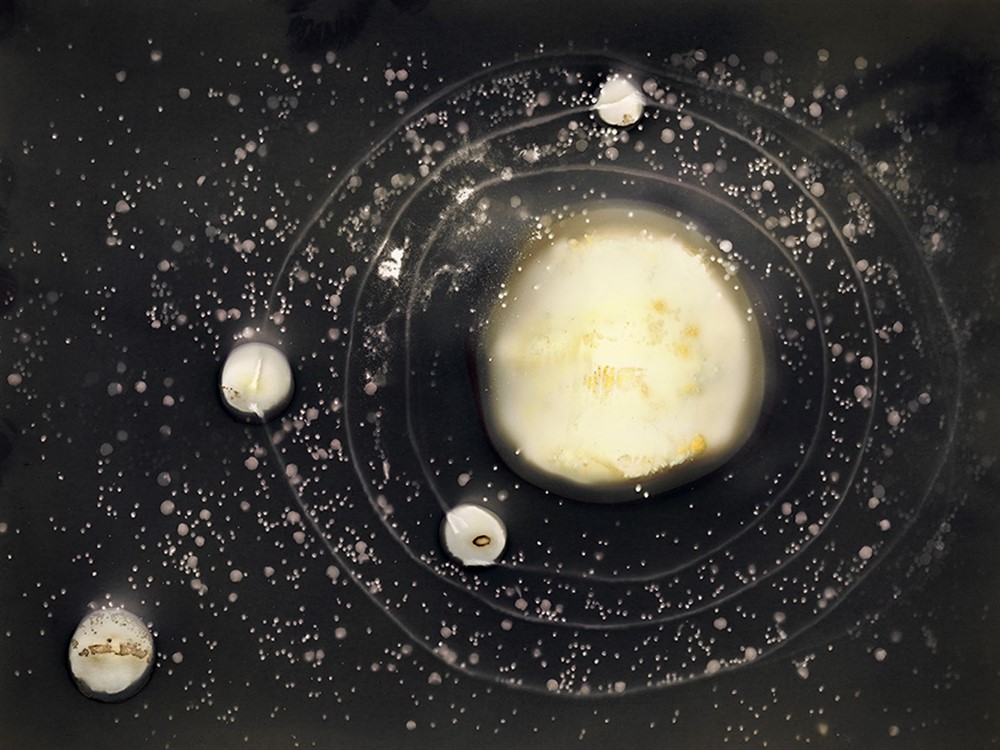 From "Silver Figures" in acrylic and pencil- memories connected with childhood and the figure of the mother in myth and reality. 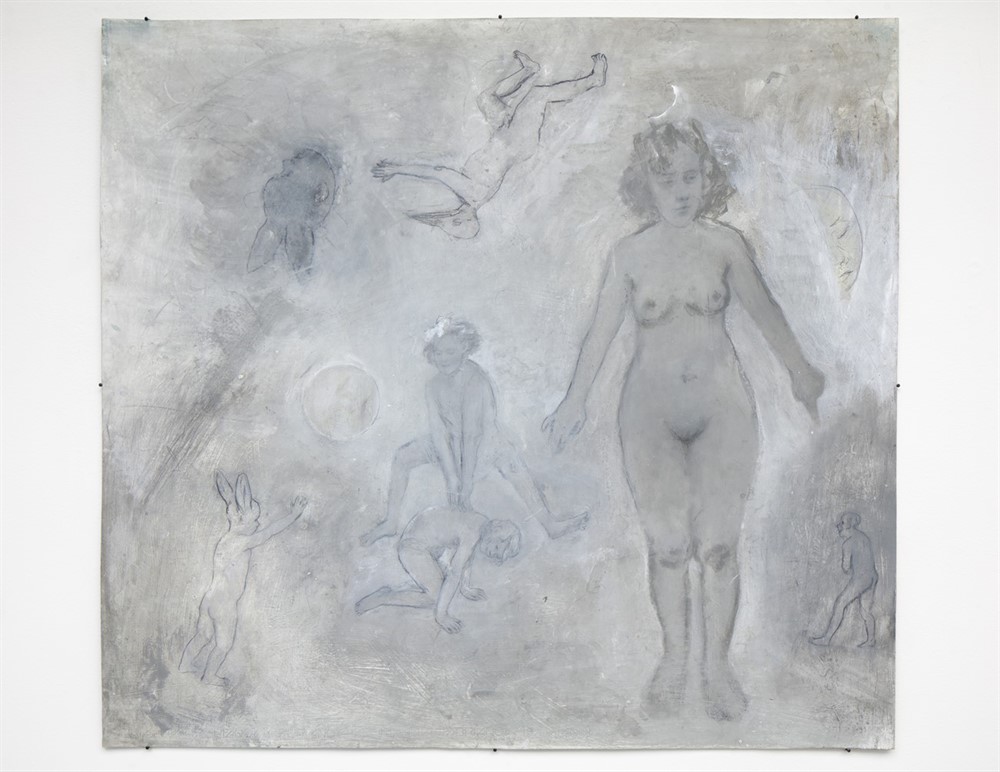 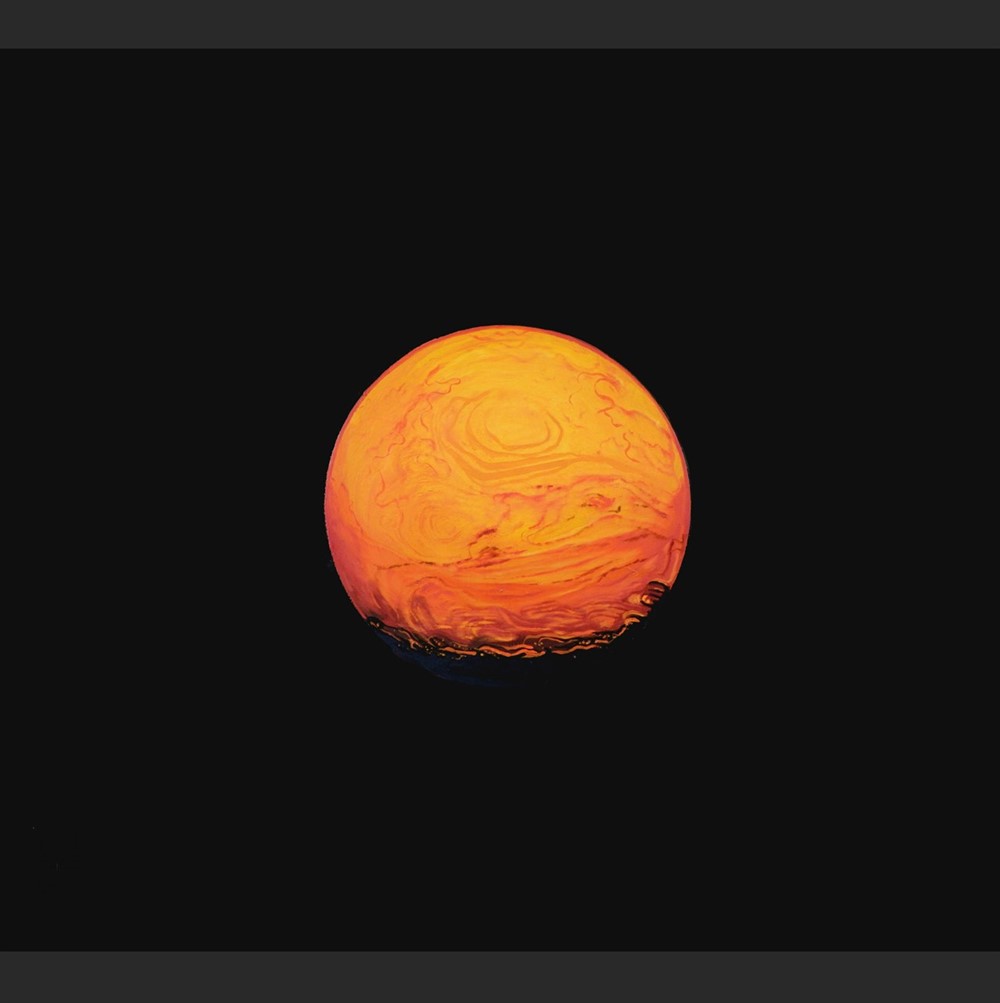