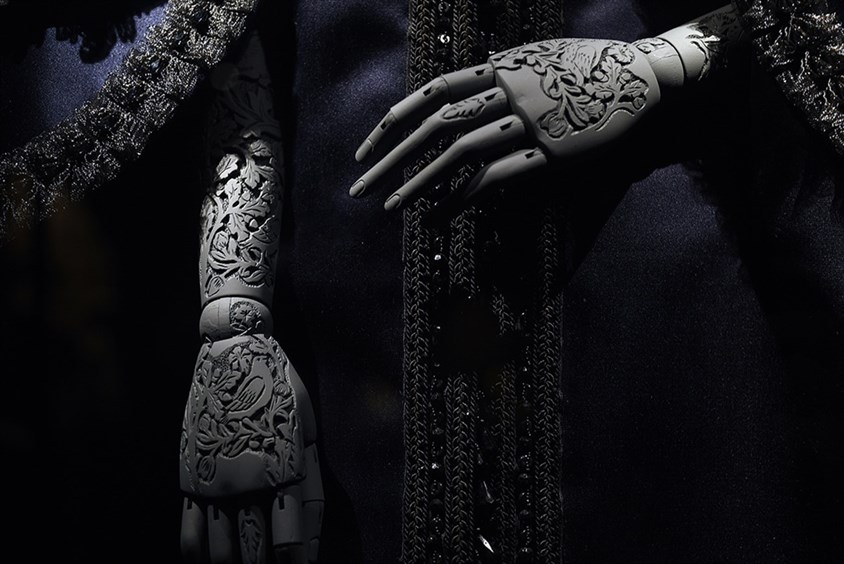 References include Luis Bunuel's "Discreet Charm of the Borgouisie" and ornamental plasterwork in the nearby Palazzo Grimani in Venice.

Looking at portraits of women in the 17th Century I was struck by the lack of real personality in them: they are stylised and formulaic - a mere comment on the wealth of the possession/person and nothing to do with the character. What would the women themselves have wanted? Subtle signs of rebellion, like a clenched fist, or a wilder dress colour - I've done that for them and us. 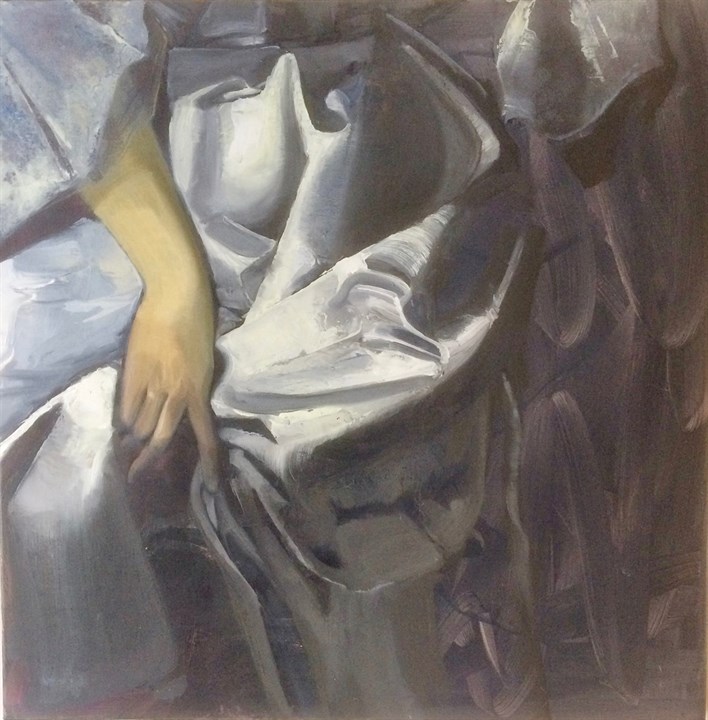 In the fourteenth century , most of the time , the sleeves were independent from the doublets , to which they were basted so they could be changed at will . The women did the same. Thus , to honor a knight, a lady unpicked her sleeve that the knight would tie to his helmet , and these were called manche honorable." 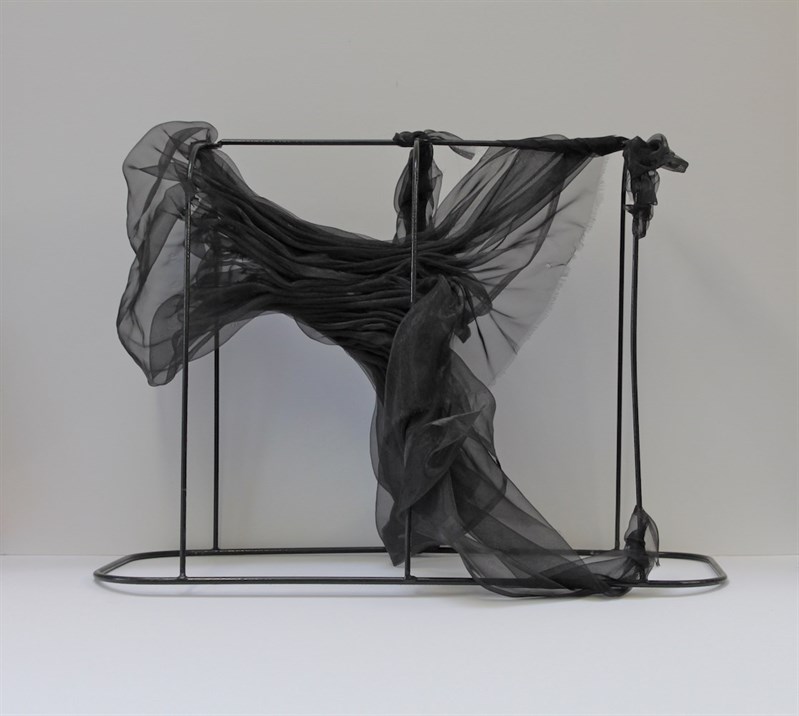