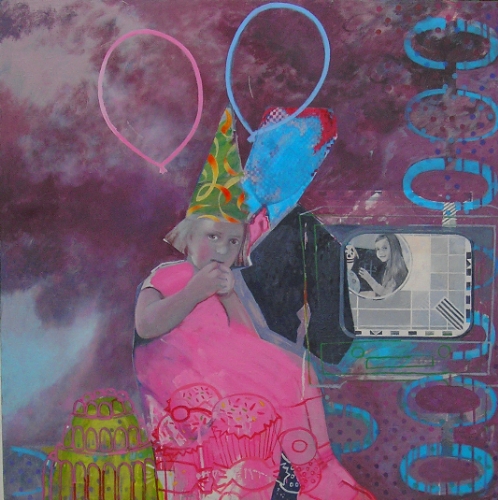 To mimic the commercial practices of social networking sites I created a series of short video ‘infomercials’. During 12 days running up to Christmas I posted 12 short video pieces on Facebook and Twitter. I repeated the exercise during the first 12 days of January. The visual content of the videos is taken from magazines such as GQ, Good Housekeeping, Men’s Health and Hello. Keywords and phrases that appeared in December and January issues were grouped together to showcase prevalent consumer messages. In the spirit of festive unwrapping I used quotations from Marxist theorists to unpack some of the meaning of these Christmas / New Year key words. Like all good celebrations, the resulting video clips are humorous, irritating and a little bit trashy.

Three screenprints in an edition of 20 in response to Oriel Wrecsam's brief for work inspired by Dylan Thomas' essay 'A Child's Christmas in Wales'.

"The exhibition looks at elements of this experience as a reader, reading the memory of a writer, and then recollecting the reading in later life. A Child's Christmas hints at the tensions of the festive period, of a social framework that is viewed through rose tinted spectacles. There are memories of happy times invoked with sadness in the recollection

The artists have either responded directly to text, or in a more subtle way a connection has been made for the reader with nostalgia, homesickness, the longing for something that is no longer there: Bitter / Sweet." Steffan Jones Hughes 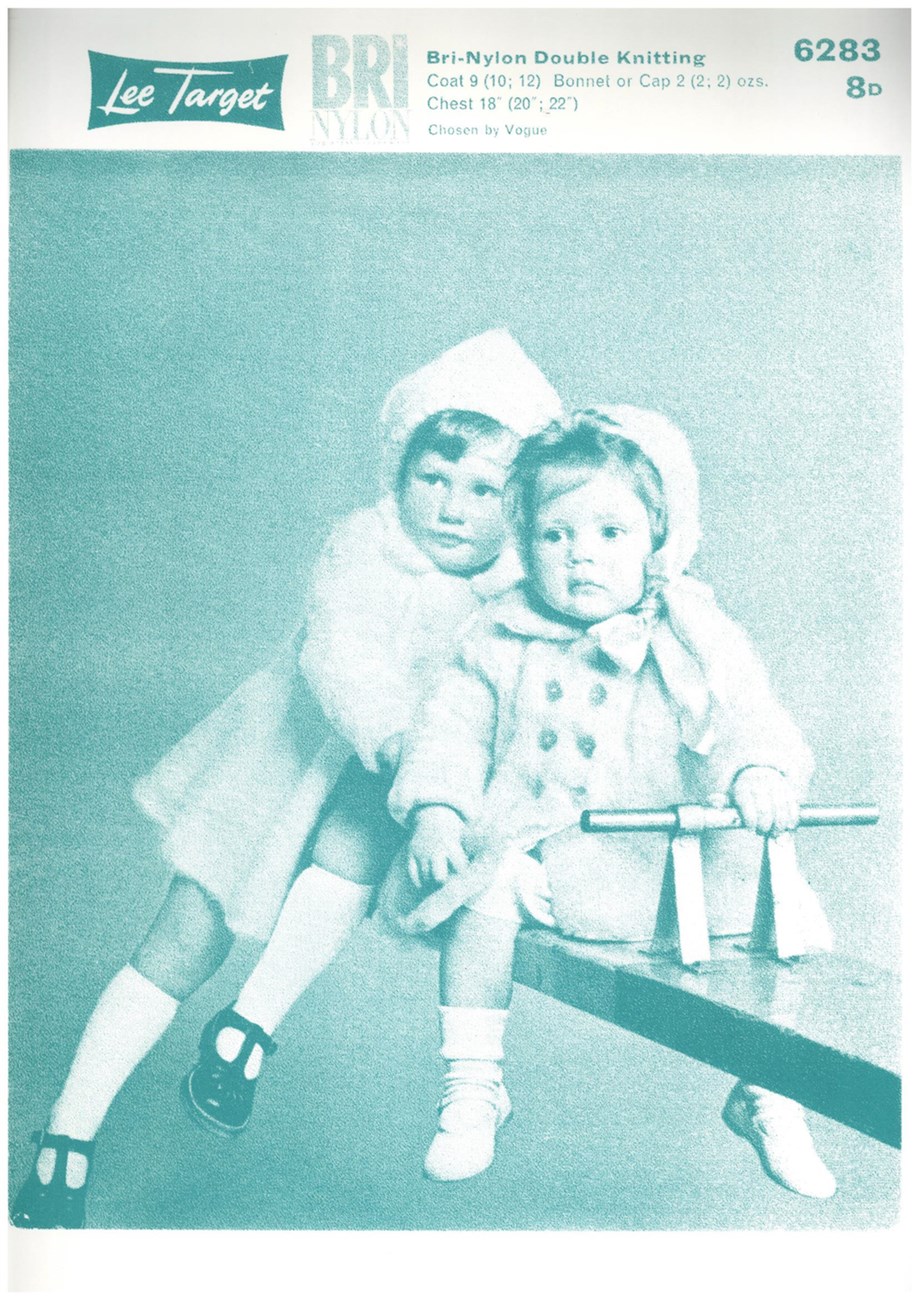 So this is Christmas

A project involving a drift through the streets and Christmas markets of York armed with masks of John Lennon and Yoko Ono, the lyrics of Happy Xmas (War is Over) and a Polaroid camera to reinterpret the meaning of the song. These Polaroids became cards and were sent out to people for Christmas.

Now they have been digitally remastered with the polaroid sized image featured here on a 148mm square card for a limited edition print run, available for you to send out to family, friends and loved ones this Christmas. 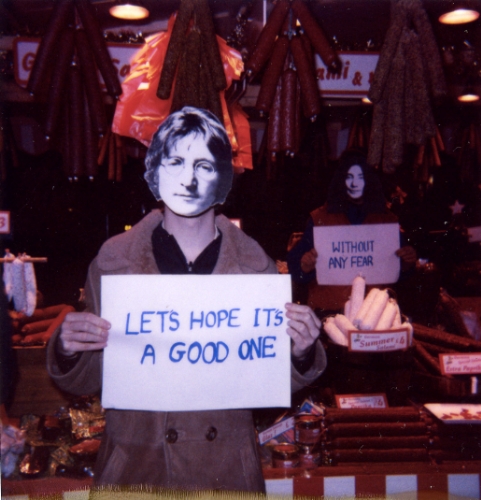