This is the temporary and experimental 3 dimensional line drawing made of oak strips floating on Broadwater lake, Ashburnham Place, Battle. The grounds are designed by Capability Brown and have been the source of inspiration for this piece based on the interaction of rotation, air movement and the surface of the lake.

As time passes the piece will change shape, rain and wind will affect its form and position as it drifts round in the middle of this deep water, anchored to the the lake bed.

‘Line is just a line’ project was created during one month residency at the Shiro Oni Studio, (March-May 2017) inspired by natural surroundings, ‘Sanbaseki’ rocks, cultural heritage of Onishi town in Japan. The installation is a site specific work, which brings together various techniques around traditional and experimental calligraphy and shodo, as using ‘fude’ in drawing created from local grass and rice straw, ‘Takuhon’ method of rock rubbing, created on ‘sarashi’ fabric. It also includes new series of sound sculptures, created as direct prints from rocks on wet clay, which can be performed by anyone. 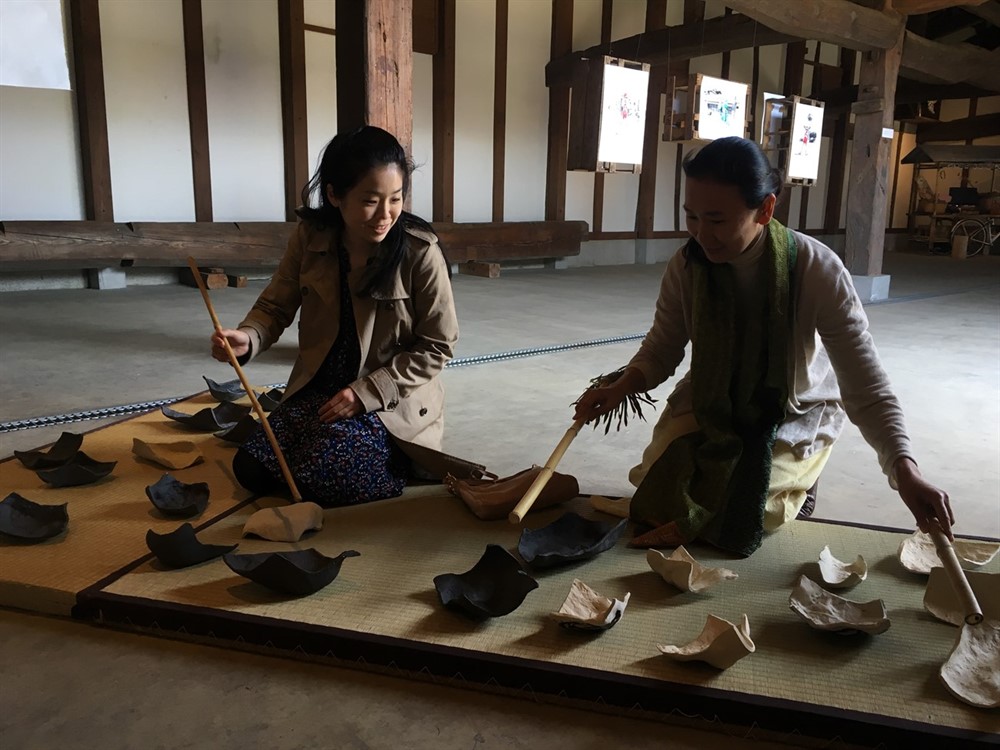 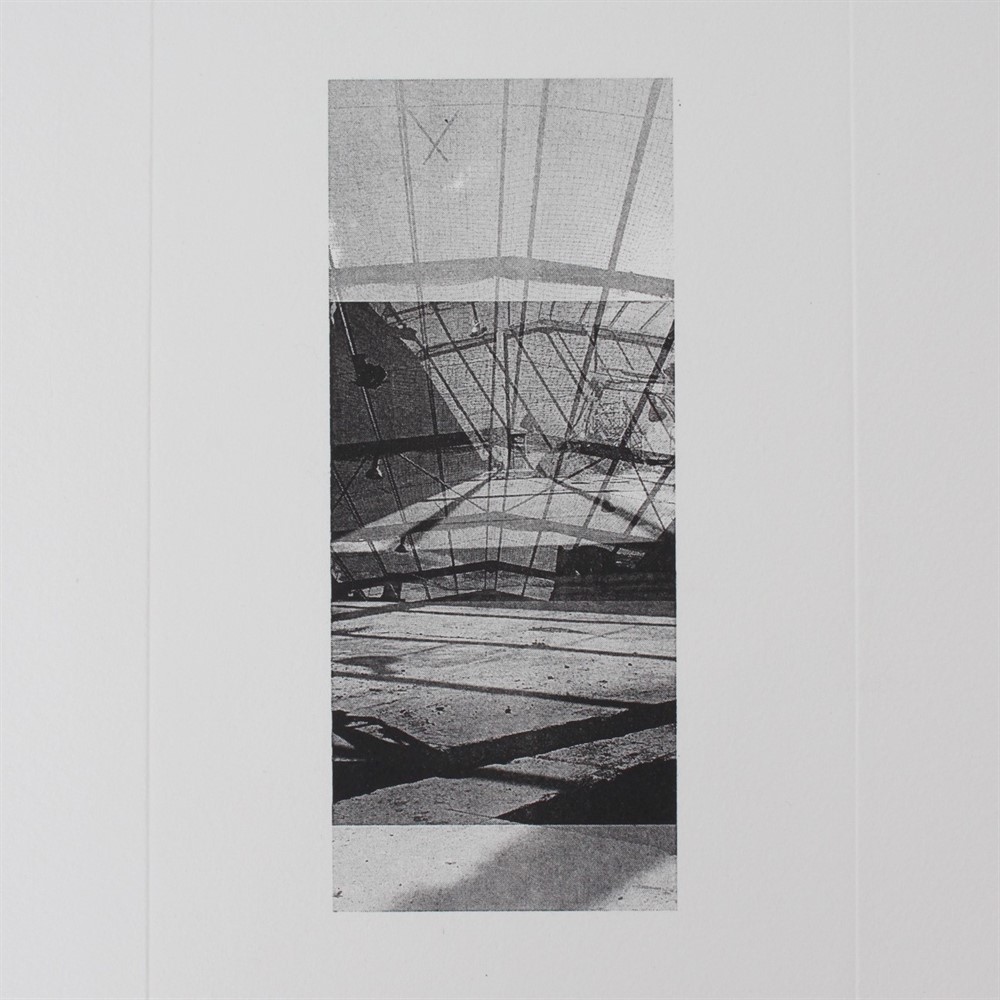