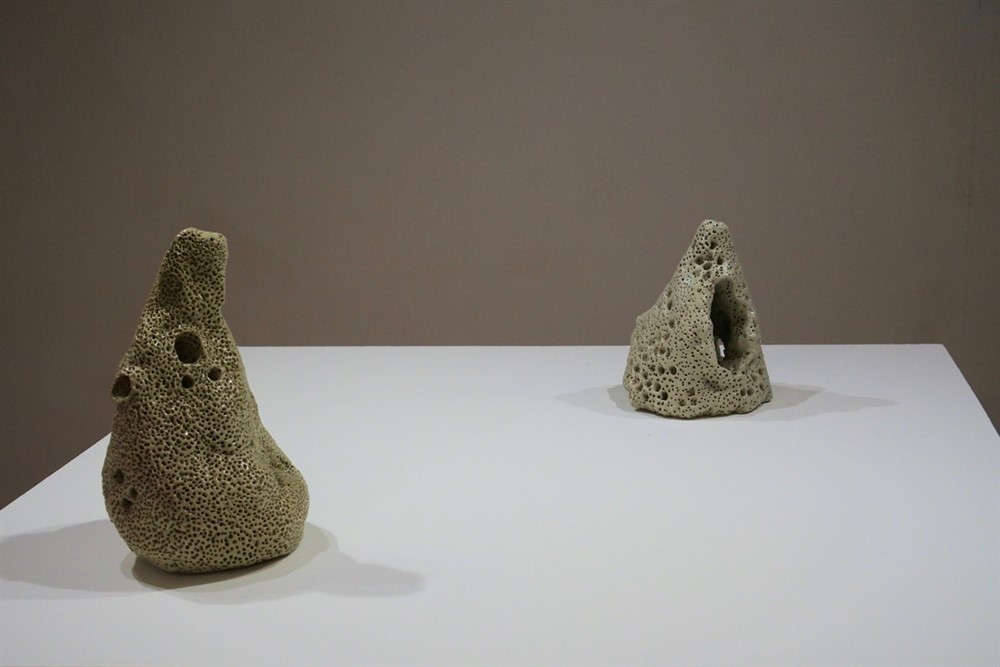 Still from the fotofilm Ghost Walk, 2014

Working with specially constructed light drawing tools in the dark of night I engage with natural elements including air and water, to map natural spaces and man made environments, by documenting unique, live, site specific performances to produce a spacetime drawing, both in print and moving image 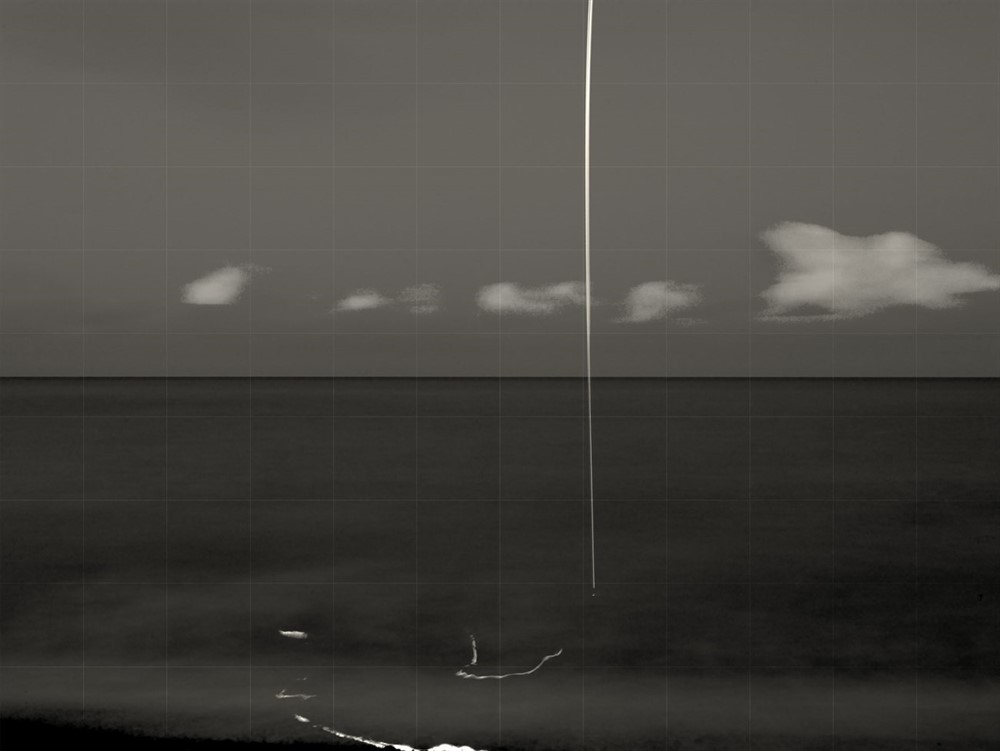 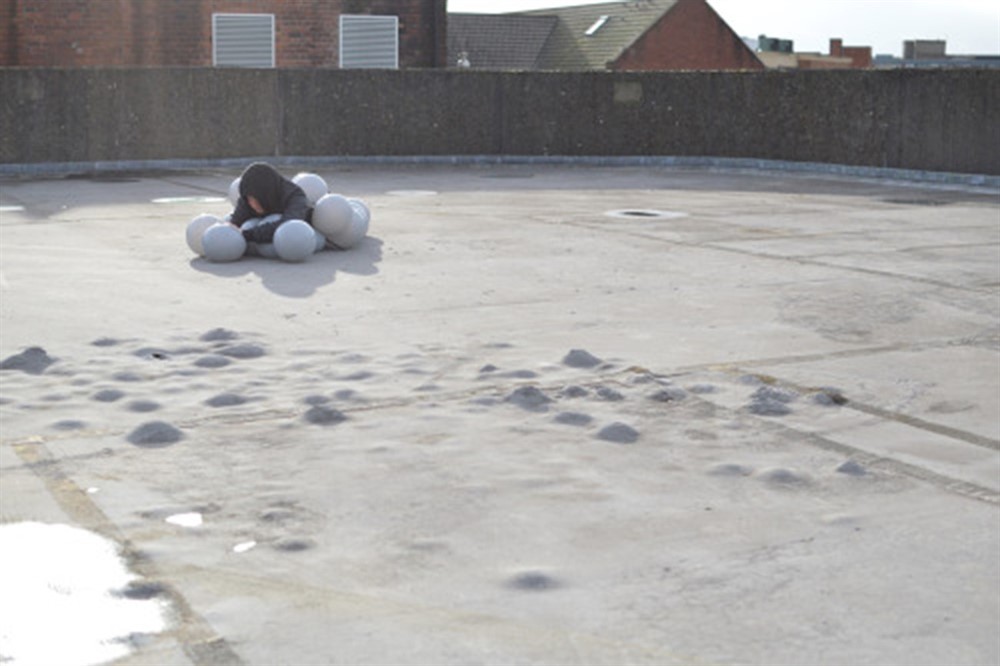 During late Summer I collected deadheads from my garden and processed then into paint for Deadhead Mix. I also made a number of works by soaking papers.

Since then I’ve have been making watercolour paintings only using Caput Mortuum (a paint colour named in the Latin for dead head). 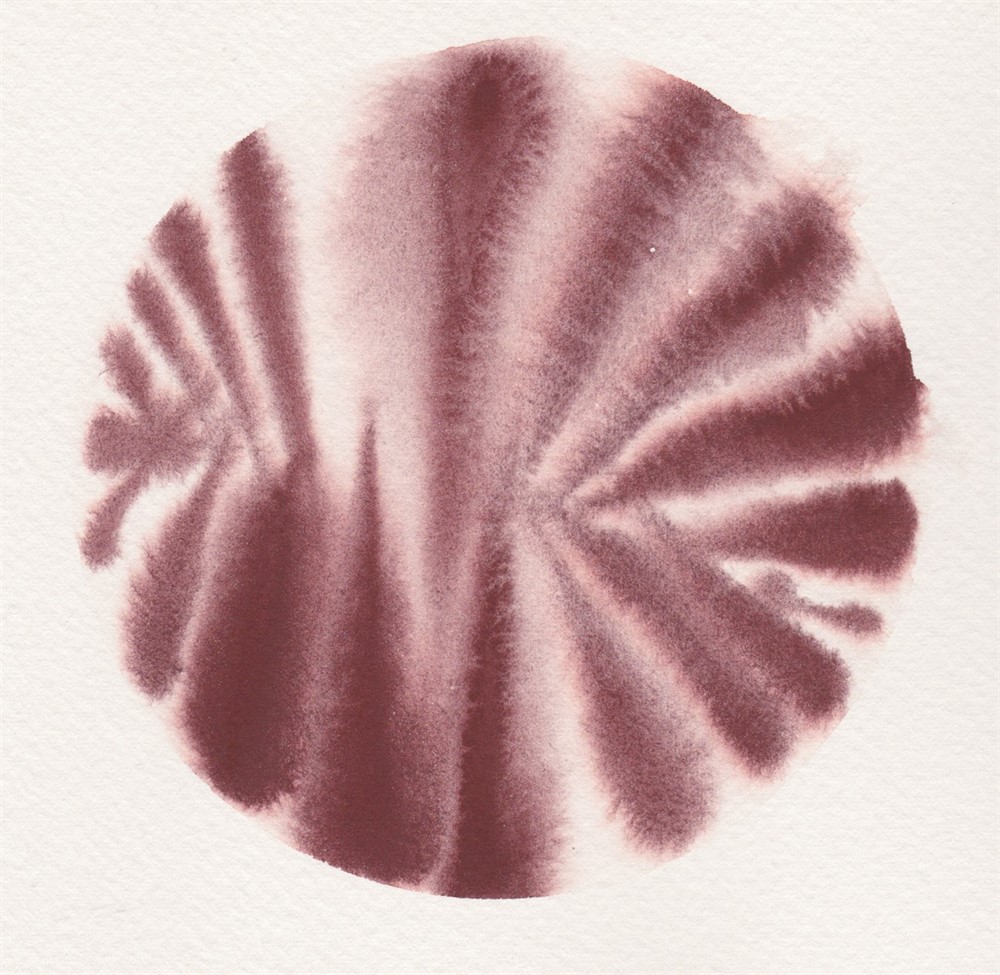