Merging, An Ounce of Flounce

Photographs taken on the last day of my Residency at Cass School of Art, ( London Met), in March 2017. Performing for the camera- 'Self- Portrait' wearing Screen-printed, Repeat Pattern, Ribbon cape and back-drop installation of Ribbon screen-prints. 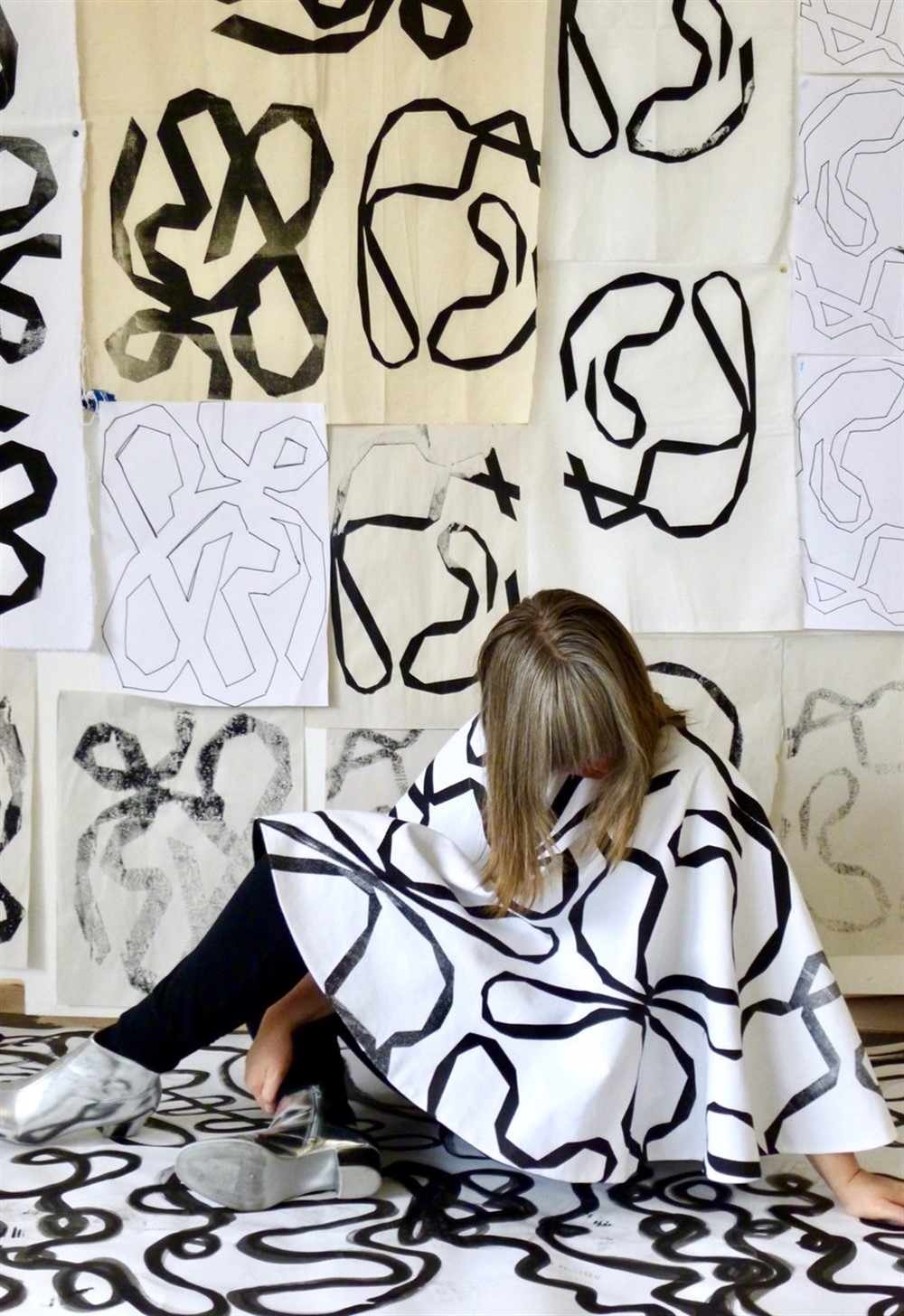 Gouache on linen on board 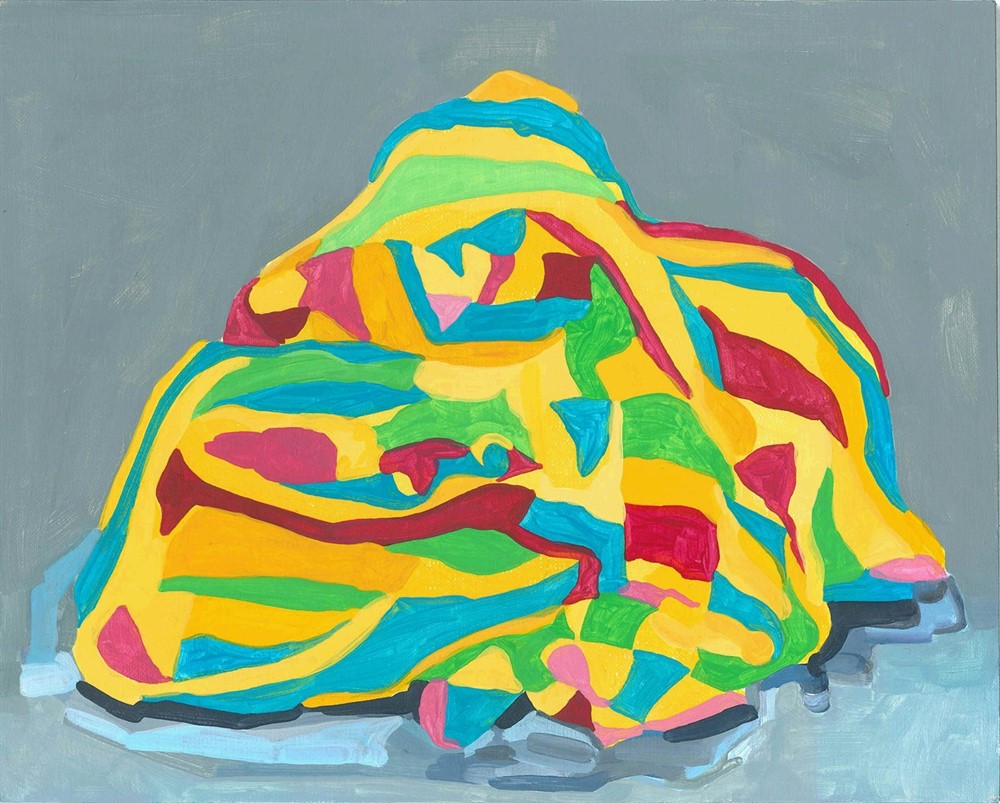 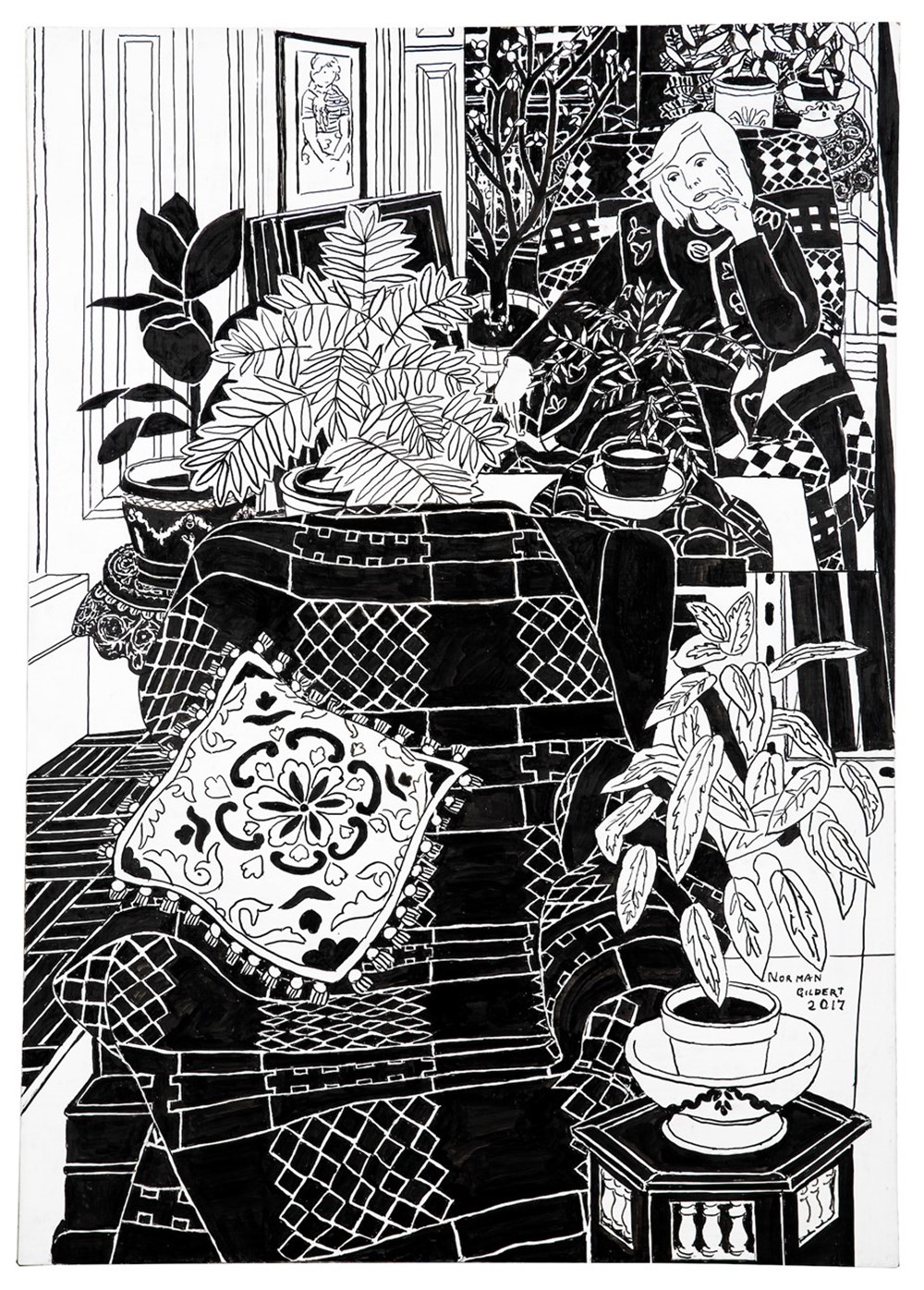 A dissection of a landscape of paradise (Paradise Industrial Estate, Hemel Hempstead) sliced and proportioned into the visible world, dark matter and dark energy. 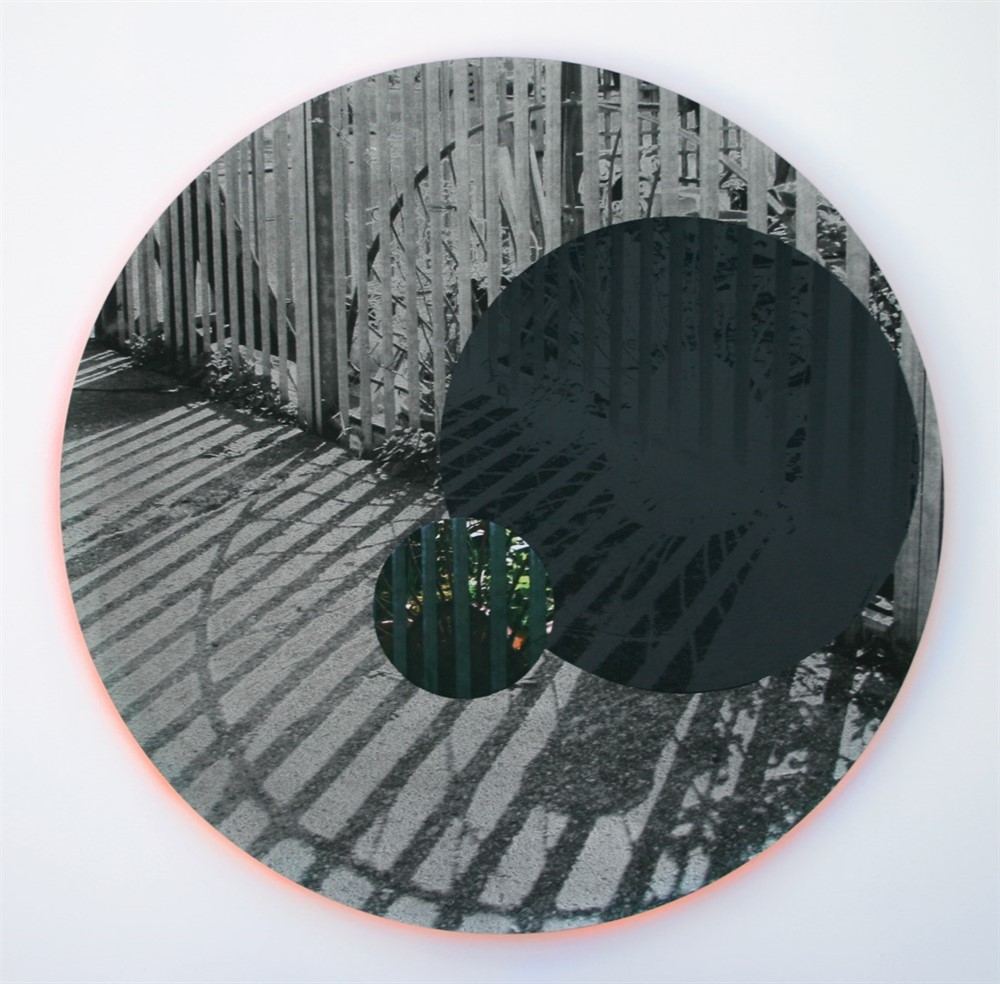 A study of the many poses of a body builder. Each isolated in their own canvas block, but together setting up a pattern or rhythm akin to semaphore. 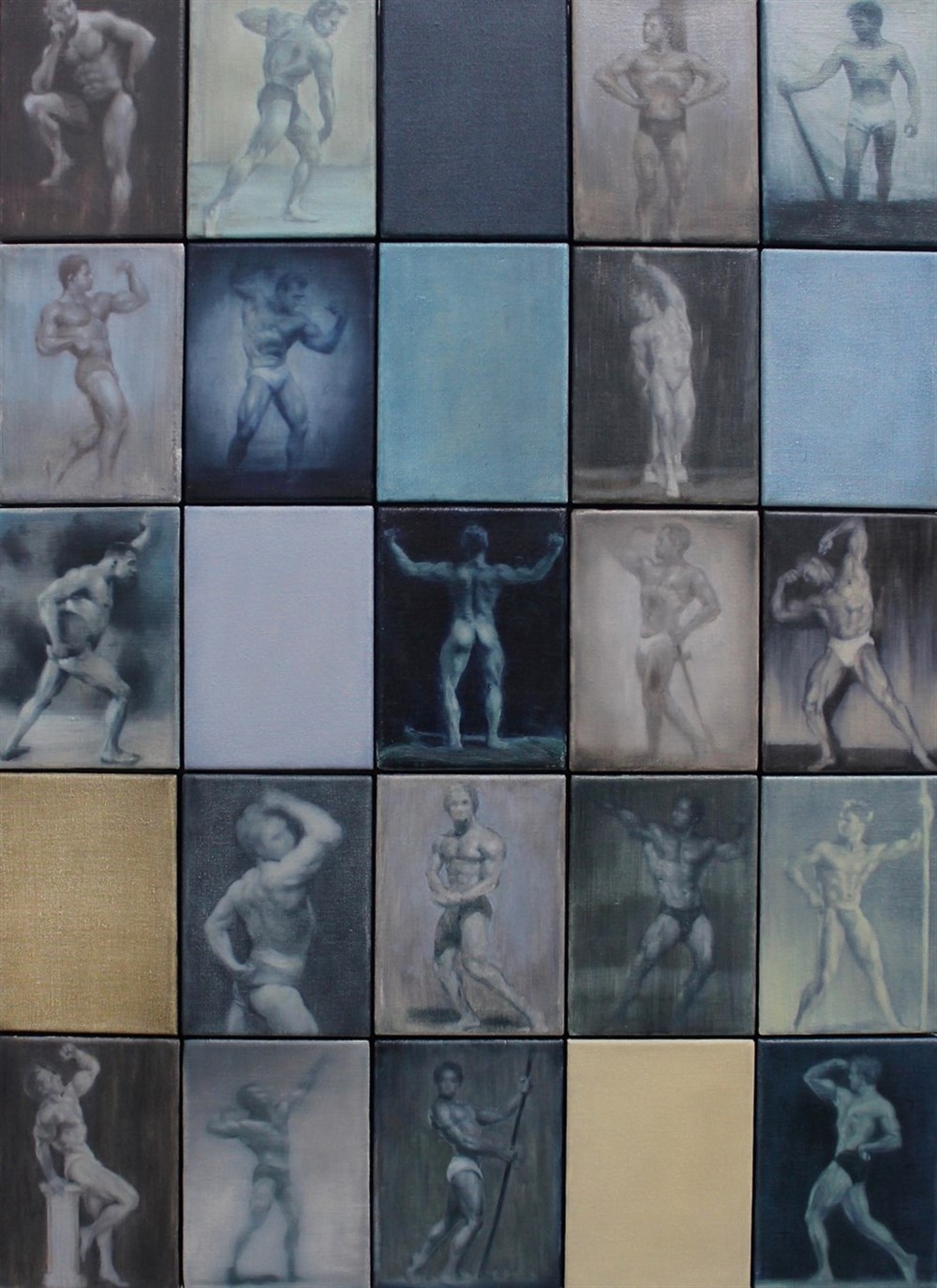