The leader of the residency,(artist Rafael Perez Evans) and I shared many of the same interests. We went on many adventures creating photographs and interventions with the land. All in order to question the Westerner's desire to contain and quantify the exotic. 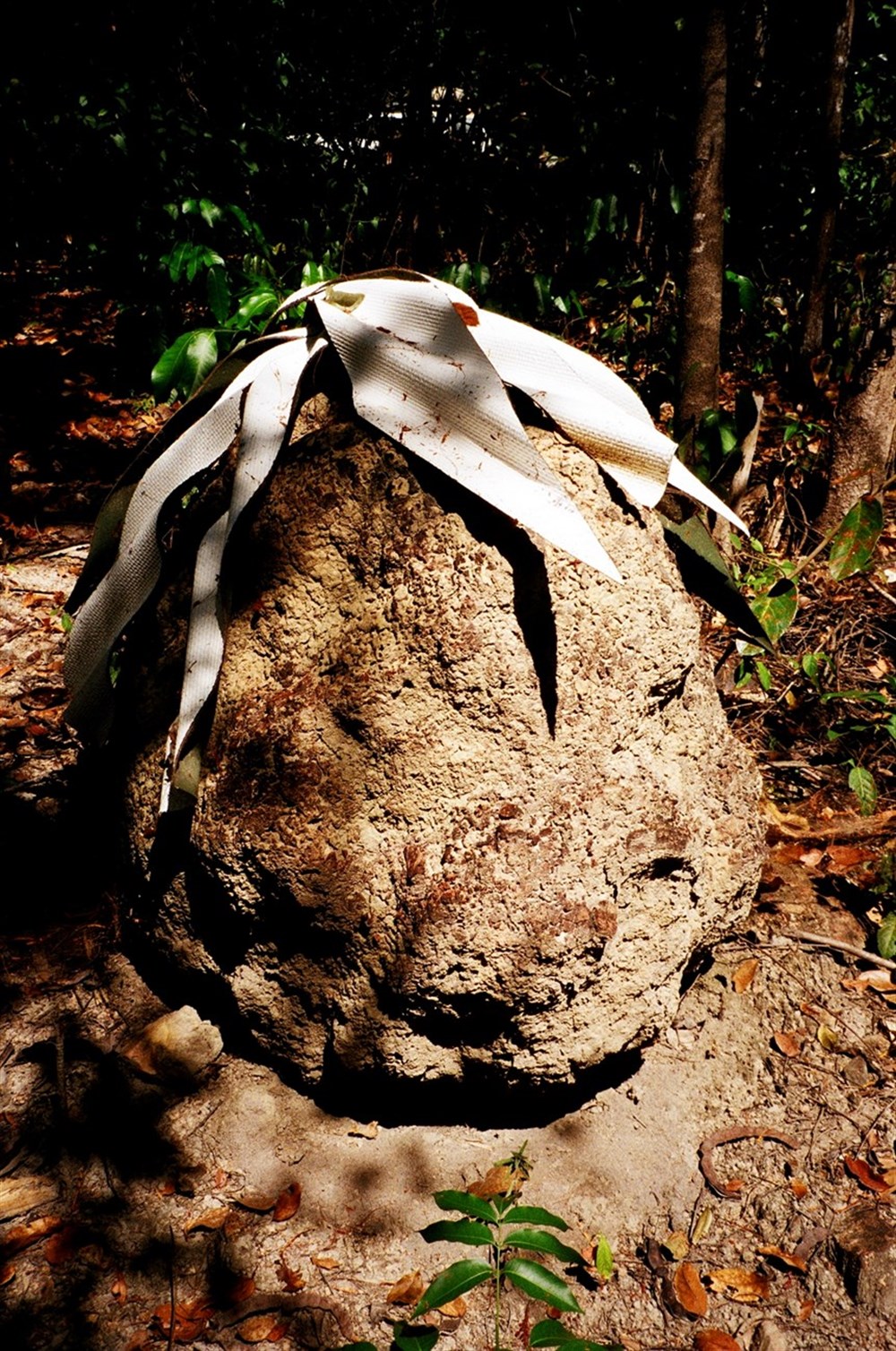 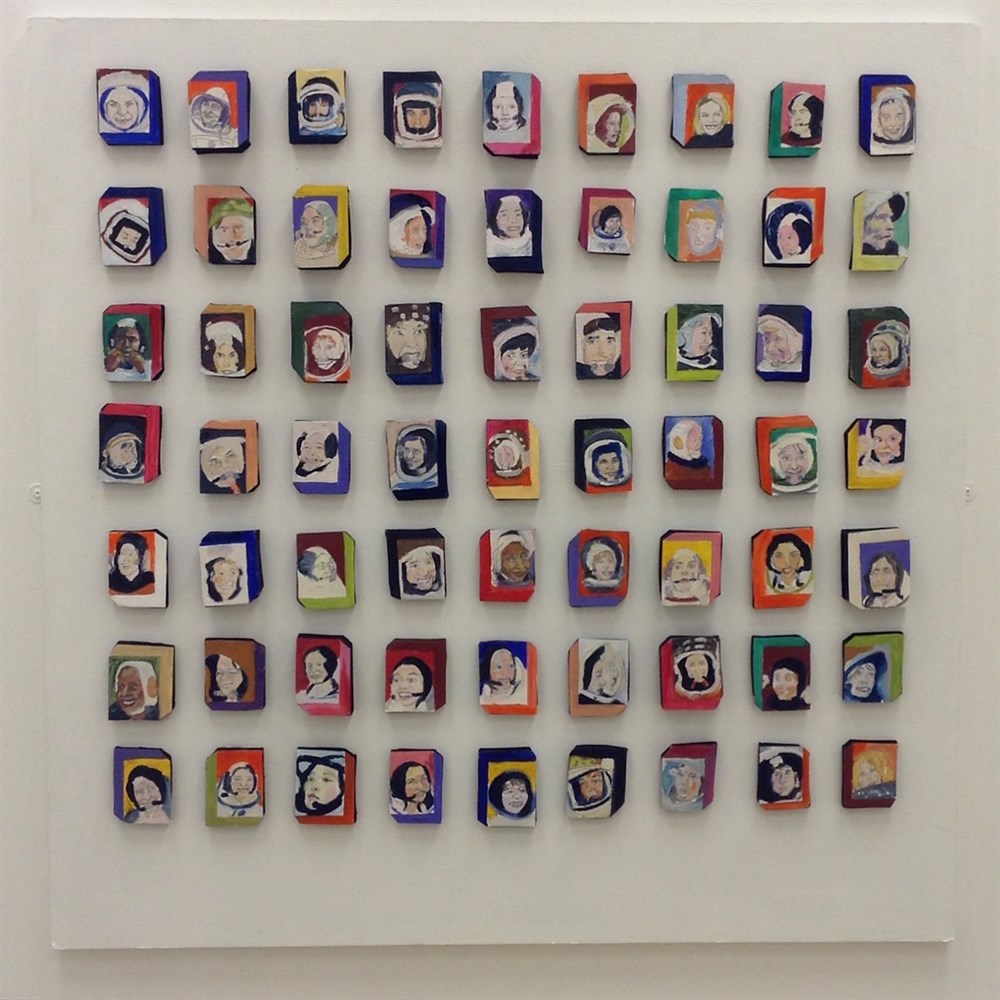 In October 2016 I’ll be embarking on an expedition across the arctic seas on board an ice class vessel as part of a unique artist residency programme.

I’ll be travelling alongside fellow artists, as well as educators and scientists from all corners of the world. The programme will provide an opportunity for interdisciplinary collaboration – to foster new relationships and new ideas.

You can follow my progress in the months leading up to the expedition by following my Arctic Blog which I’ve set up to capture ideas, inspiration, and information in the build up to my Arctic expedition, as well as to document my work in progress. 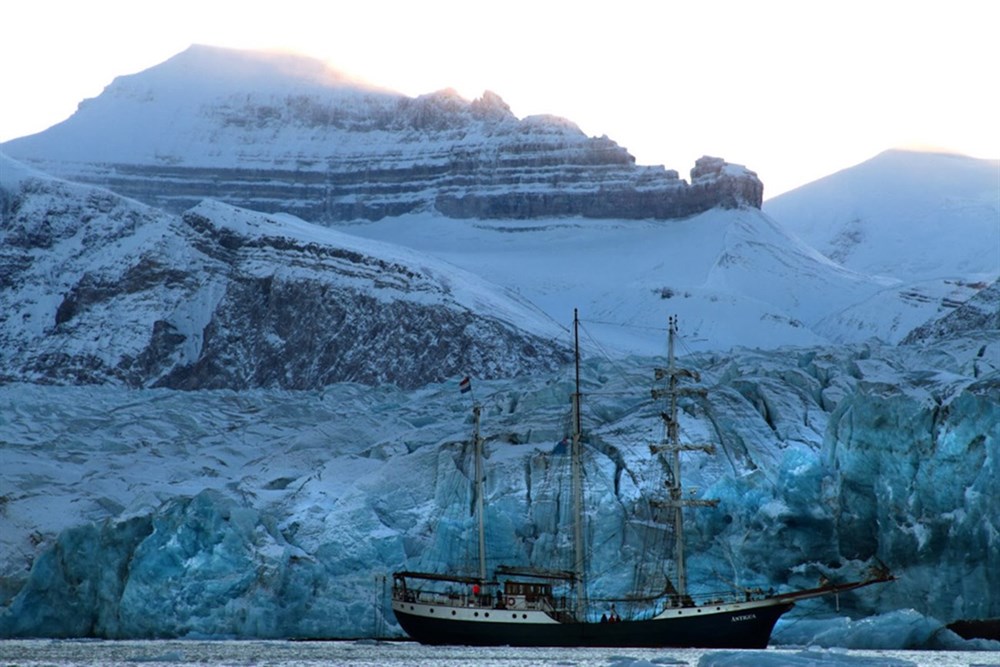 This four-year AHRC-funded research project, launched in September 2014 and jointly run by the University of Wales Centre for Advanced Welsh and Celtic Studies (CAWCS) and the University of Glasgow, will explore Romantic-period accounts of journeys into Wales and Scotland. Our focus is on the writings of the Flintshire naturalist and antiquarian Thomas Pennant (1726-1798), whose published Tours of both countries did so much to awaken public interest in the ‘peripheries’ of Britain. We aim to open a window onto the vivid and often entertaining accounts of scores of ‘curious travellers’ who headed for the edges of the British Isles in search of the primitive, the picturesque and the sublime–and often found the foreign, and the unsettling, surprisingly close to home. 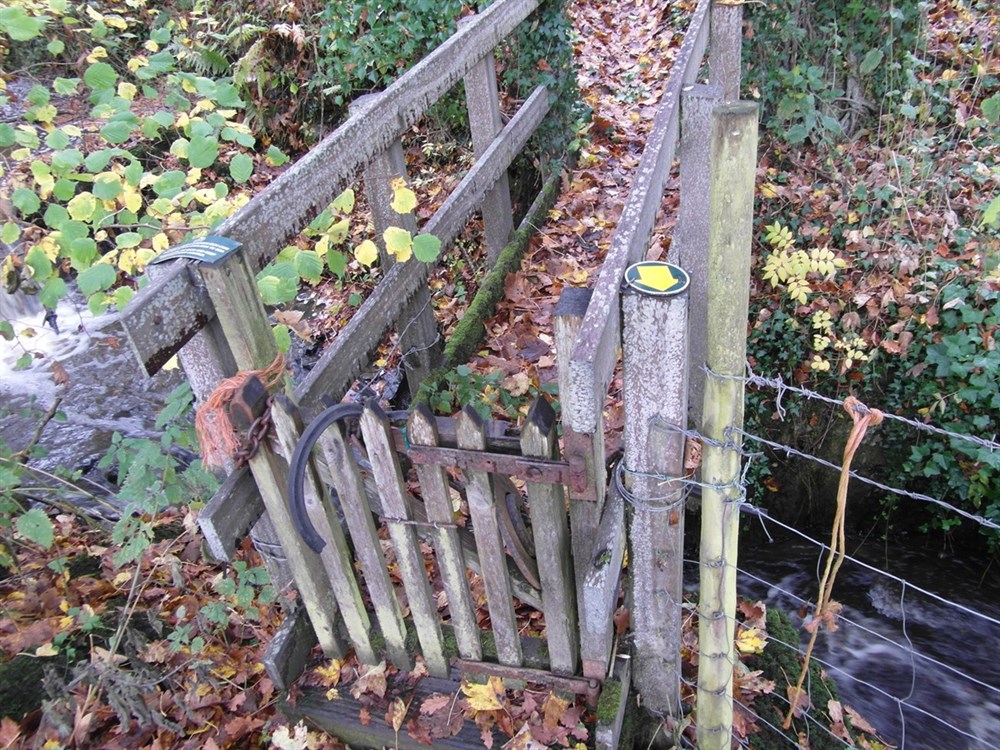