For #Five2Watch this week we feature five artists who create artworks that contain or are about documentation: Adele Vye, Tim Shore, Andrew Brooks, James Gregory and Kieran Hosking

Attempts above and below sea level: Drift Factor, 2018 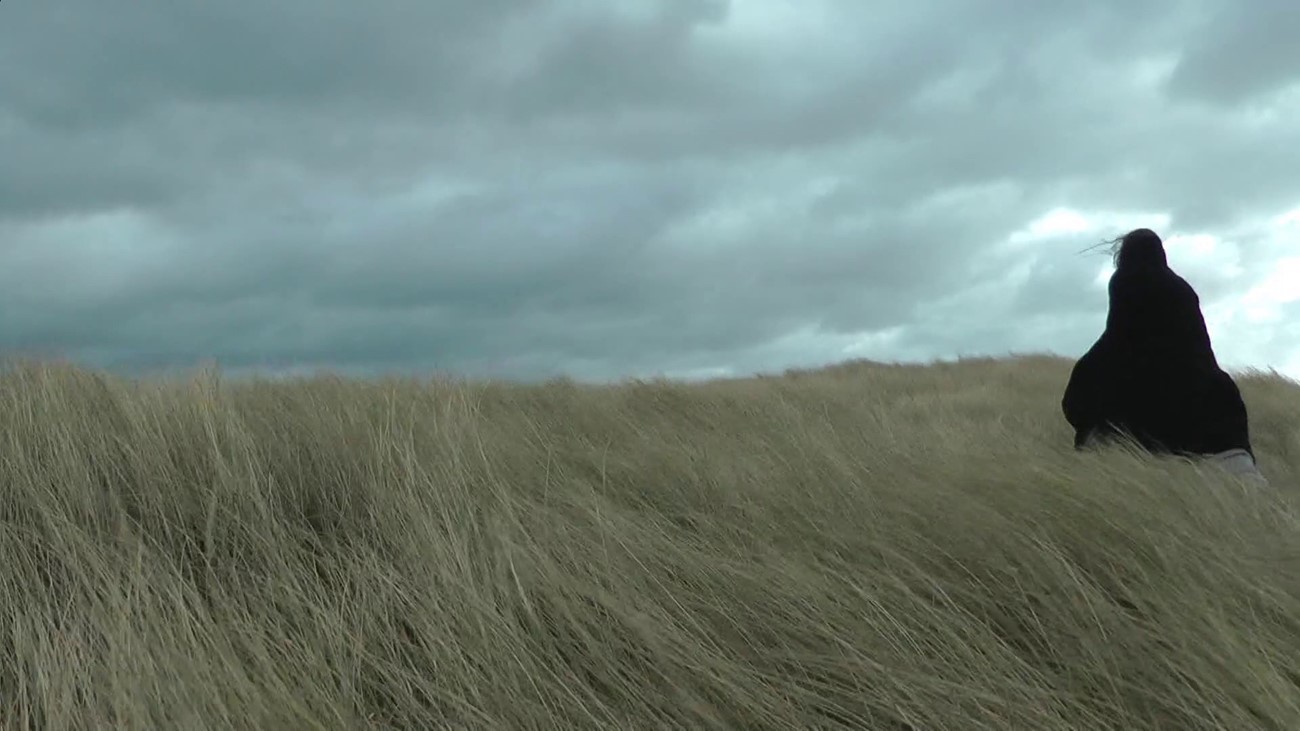 This is my first attempt at using solarprint at the University of Derby print studios.

Photographed near the Uni (Derby) campus at Markeaton Street. The flower and plant is symbolic for me of my maternal grandmother and great grandmother's house in Moxley in the Black Country. Bindweed grew throughout the garden and wound itself around my grandfathers old knife grinding machine - wooden, rotten and discarded at the end of the garden - traces of its brightly coloured livery still visible through the decay and dirt.

This is really more first thoughts about a project that can be developed over the course of the two-year Document project (2016-2018). 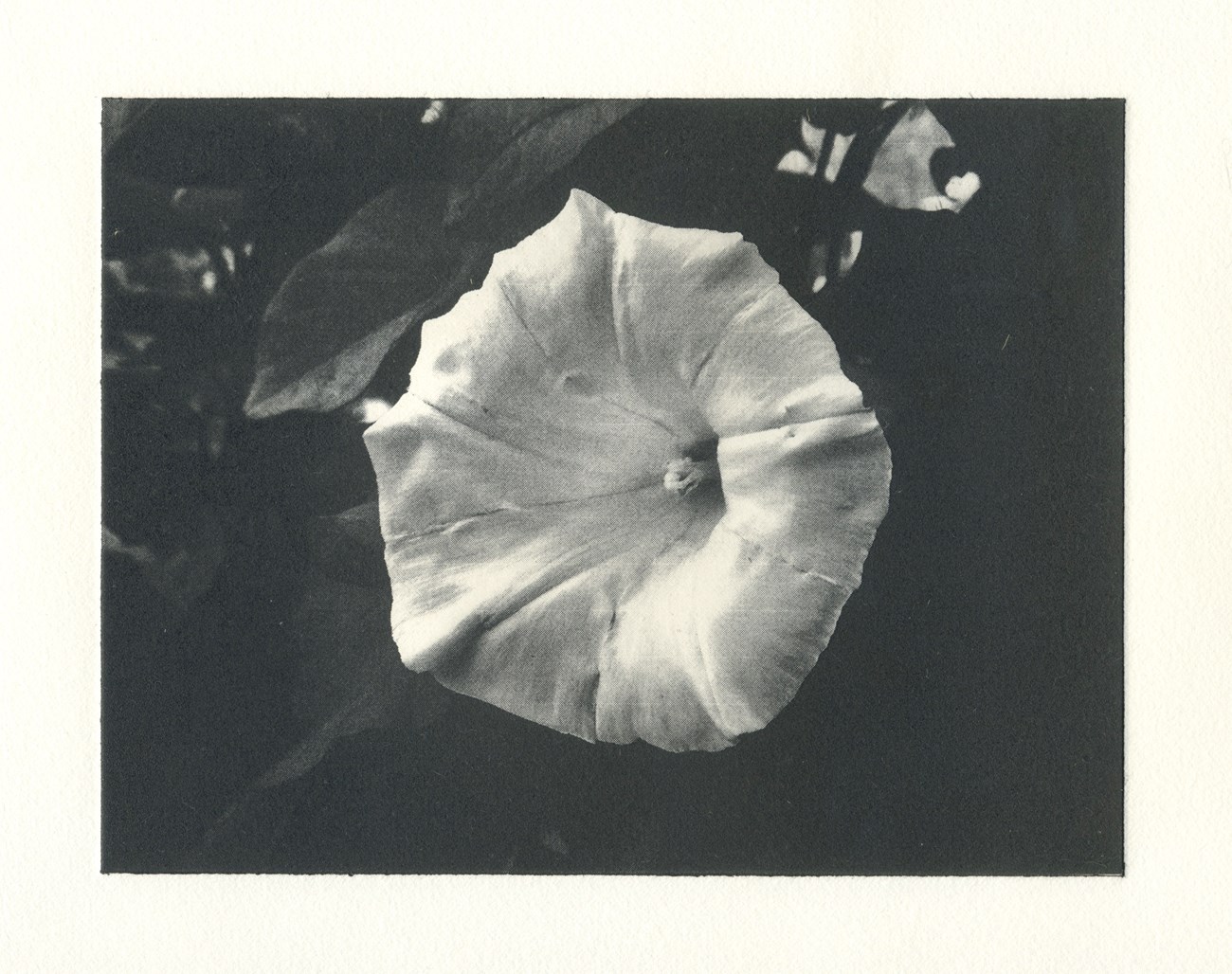 Works exploring the forgotten parts of modern cities. The stories and images talk about cities histories and the contemporary urban experience. Created alongside writer Hayley Flynn and writer, curator Andy Brydon, this continuing project has been frequently exhibited in galleries and museums. 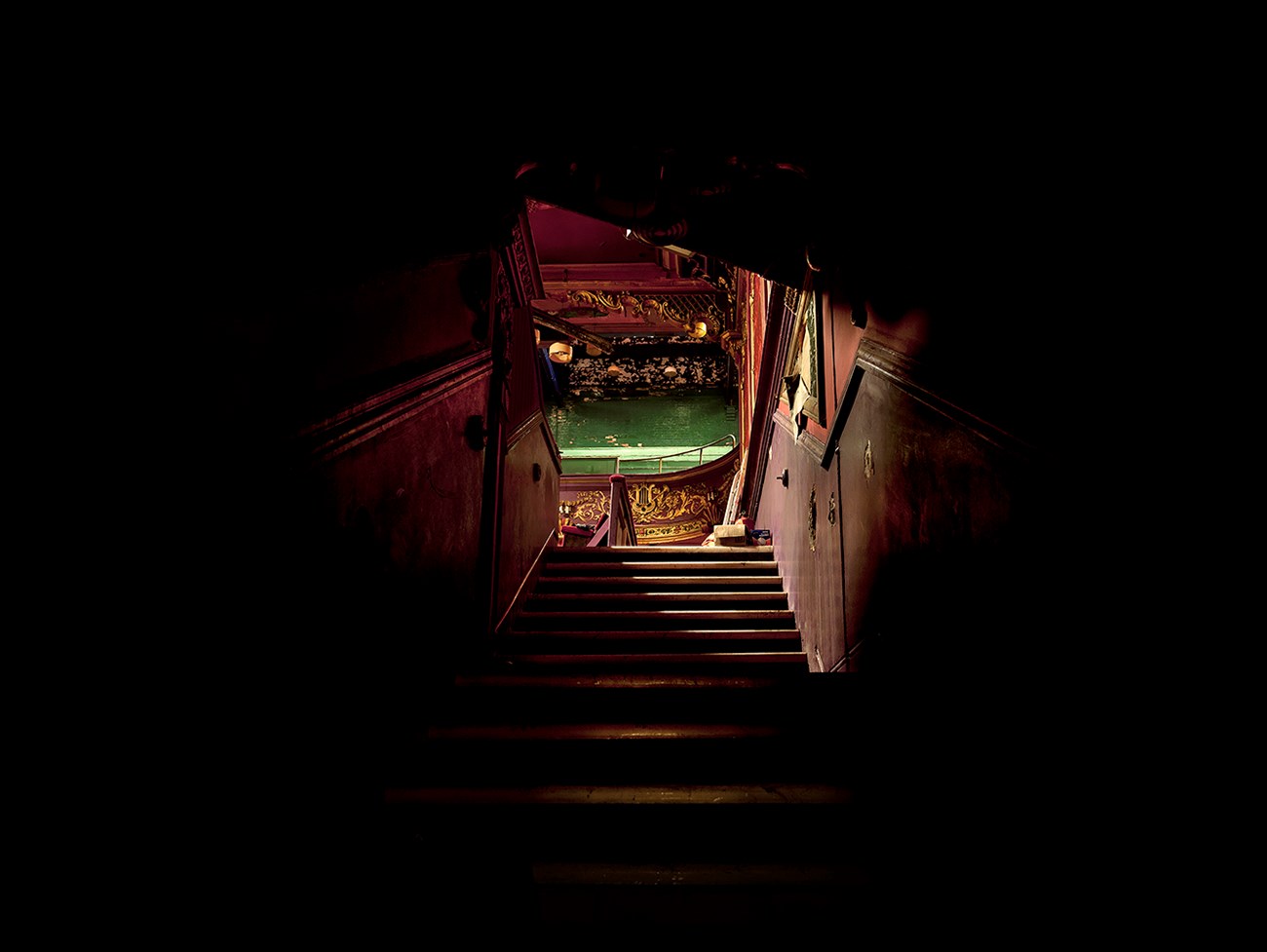 We Are Desperately Documenting Everything Because it Will Be of Such Interest for Endless Generat..., 2014

Photographic work from a series of text based pieces written on the artists body. 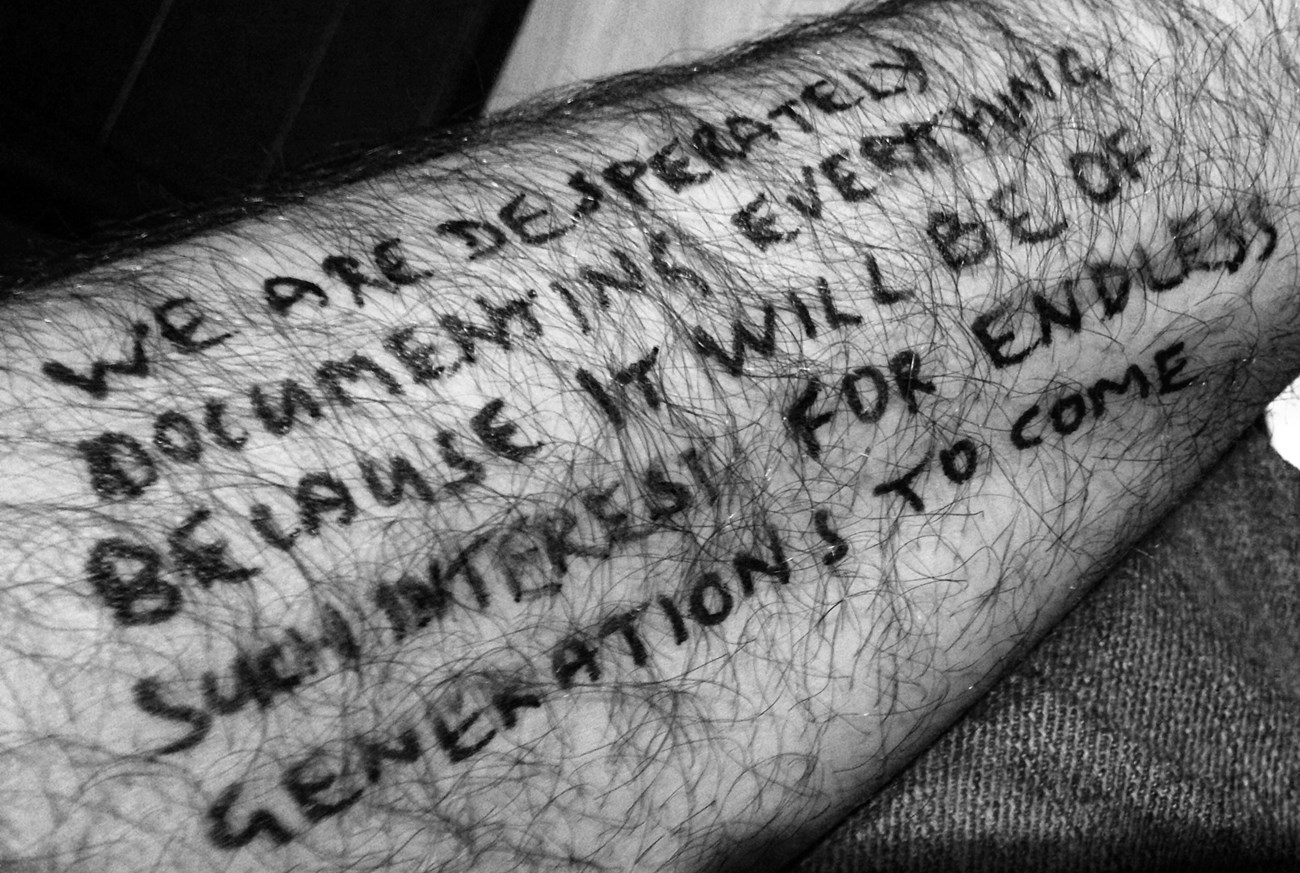 In 2000 my parents decided we were going to move from our home in the South-West of England to live in central France where they believed we would have a better quality of life.
“Mum & Dad” documents the lives of my parents after having spent thirteen years living in rural France.
The project has spanned events ranging from my Dad’s last days working as a gardener for other expats to entering full time retirement, their first time moving house since they moved to France and all the more mundane aspects of day to day life. 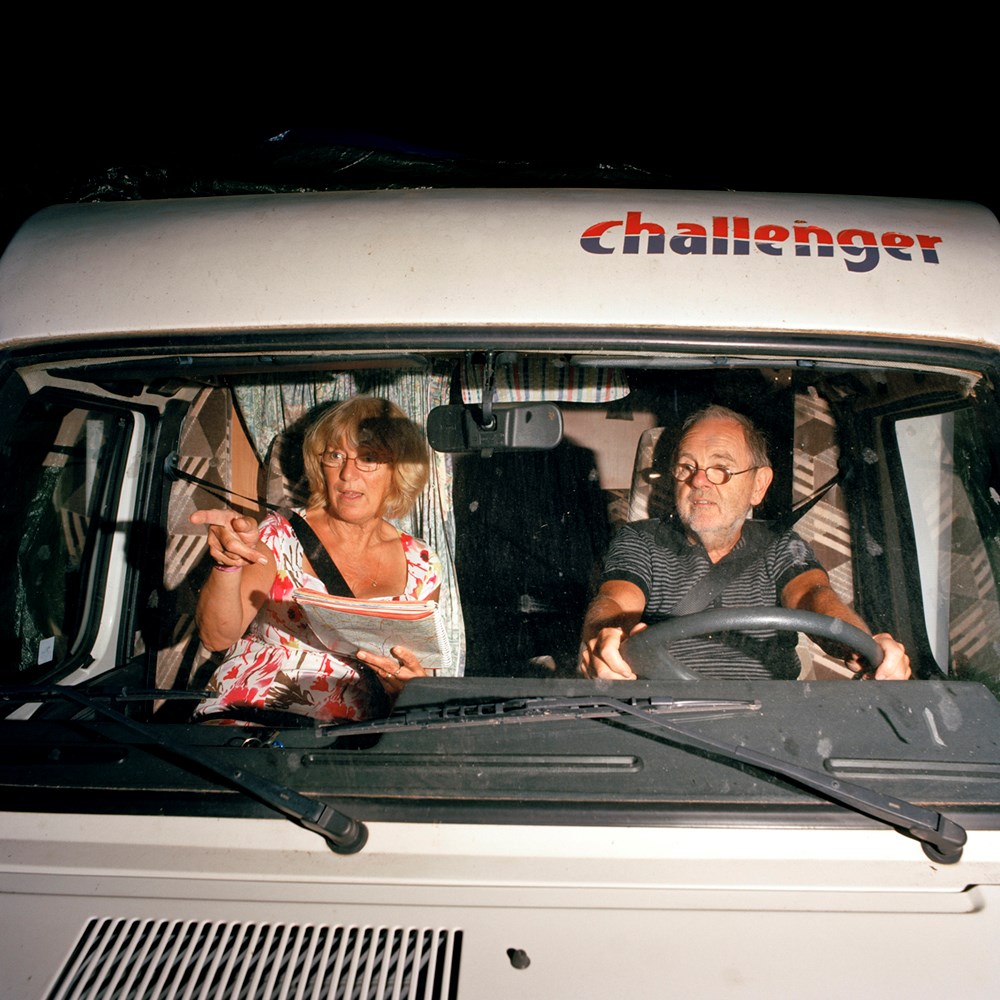