Three of four sculptures that looks into the performative routines of female self-care and the laborious acts we go through that try to achieve what is considered perfection. Covered seamlessly in synthetic hair, the original function of the lamps are now useless and reflect the unnatural imagery of hair we see in adverts.

I took some things from your bedroom / dressing screen, 2016

Whilst researching and investigating an abandoned victorian house in South East London I spent a long time studying the walls, the layering of paint and wall paper which had been applied and repainted and pasted over by decades of the dwellings inhabitants. It spoke to me of the histories of the individuals who lived there and represented a history I was not party too but I felt that I intrinsically understood. I photographed the house, documenting in particular the walls. I then took a crow-bar and removed the bedroom and bathroom walls which I found particularly pleasing and re-homed them in my studio.

I took the walls which divided the house and repurposed them, giving them a new life as a dressing screen to divide the gallery. I return them to a domestic object, imagining the decay as a pattern or motif. 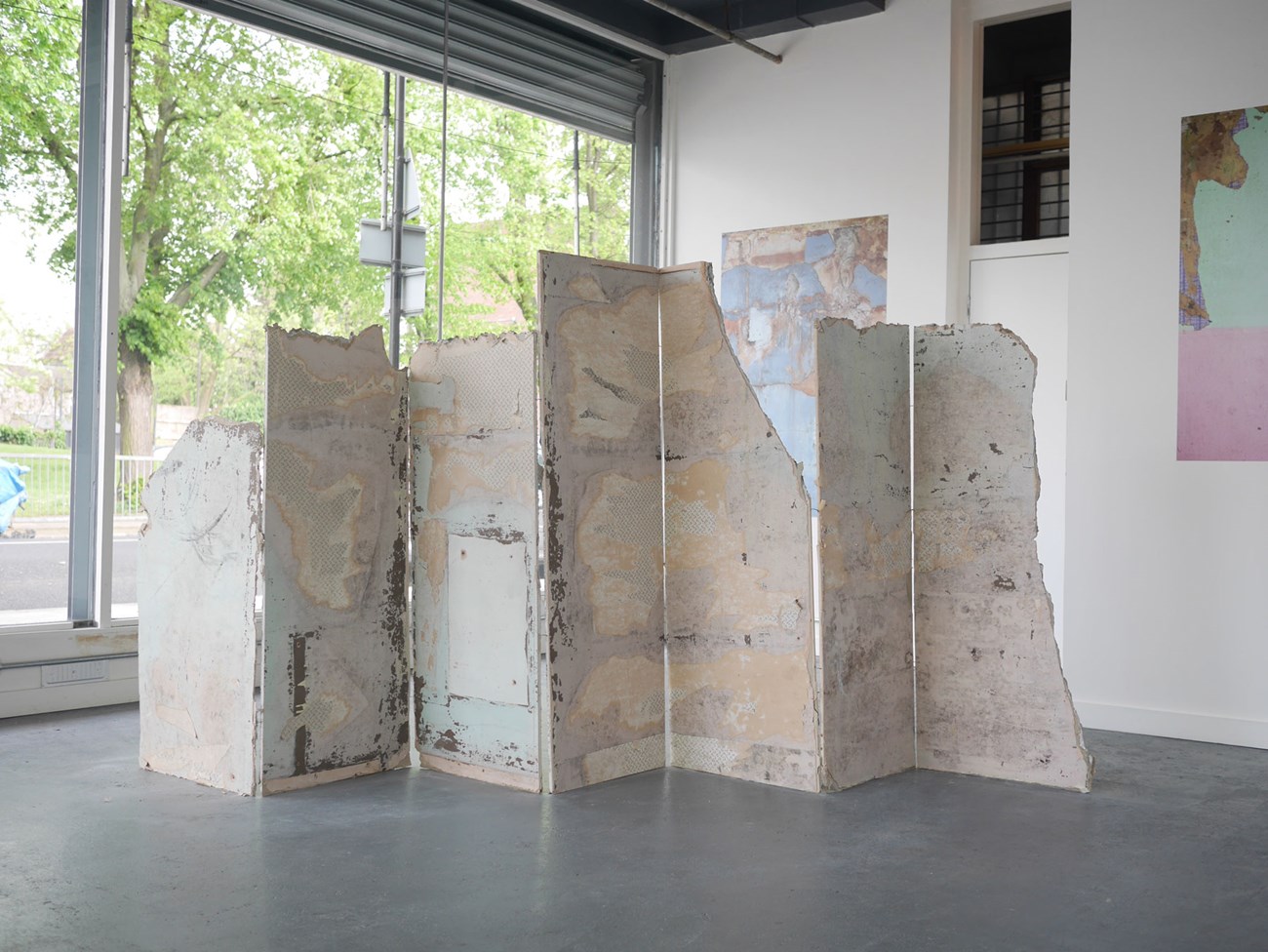 It’s called a Living Room, as in many houses that is where life happens. The attentive camera captures a lucid rendition of this most central part of a household, where bodies share couches, share television, share news and information and personal stories that shape them. A foucauldian surveillance of family life.

The fetish of making & the condition of materiality // 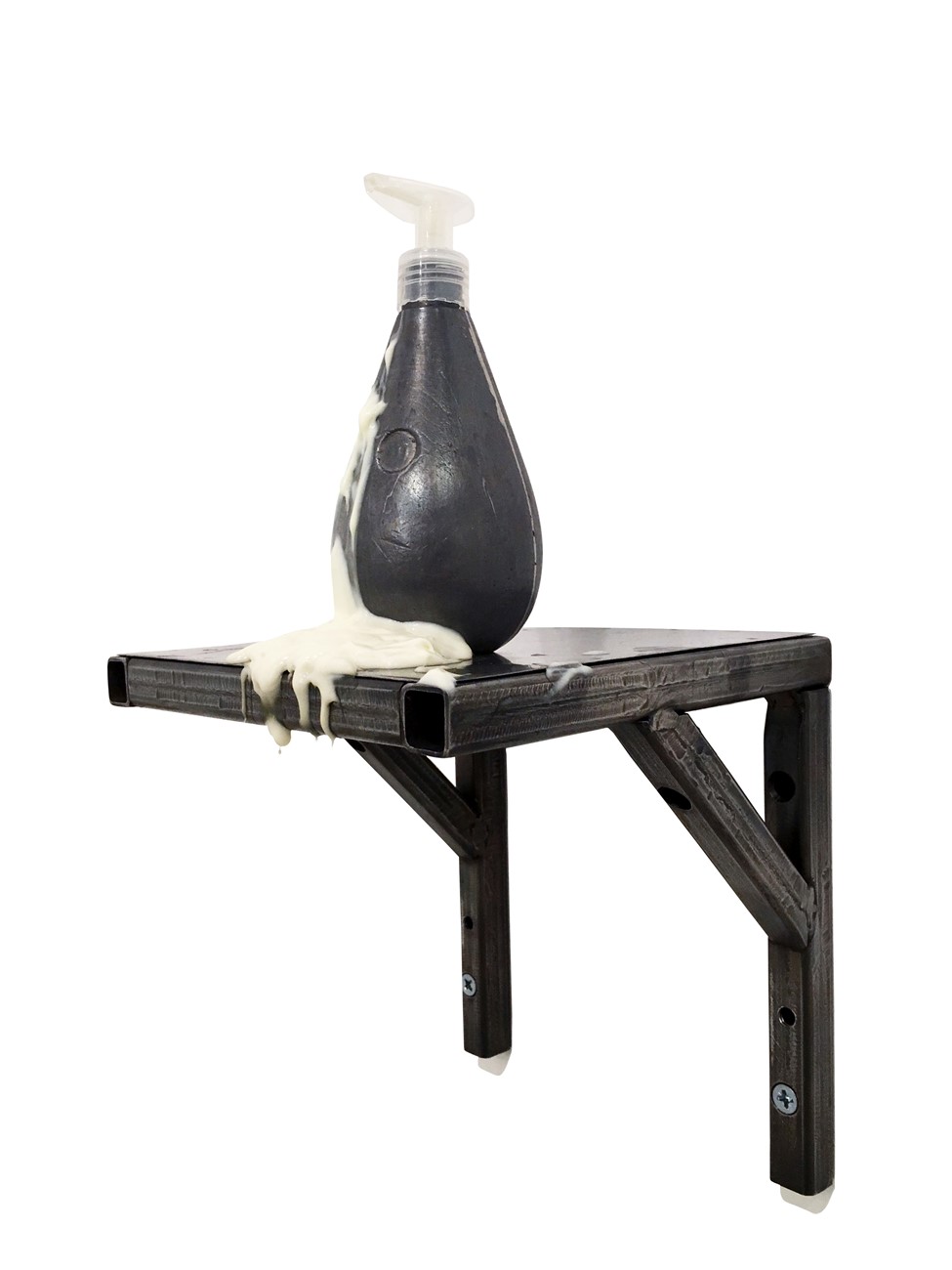 Domestic Flights is an architectural model which was made of the flat I was then living in. The work was originally made as a CD ROM which enabled users to journey through the space and click on individual items in order to hear a narrative of this object.

The work seeks to construct an invisible web throughout the flat which links personal & familial narratives with more general stories that frame the sourcing and manufacture of materials or the design and distribution of objects.

The work is available on CD Rom and can be viewed by contacting the artist via her website.

In order to realise the project the artist worked with animator Garry Bartlett, who built her flat as an architectural model.

Another version of this work can be seen here: http://jenniesavage.co.uk/index.php/project/heritage-site/ 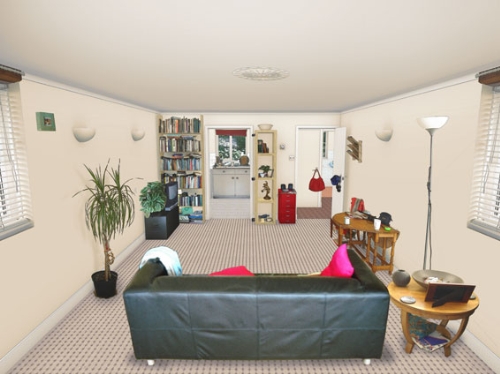