Marion 2018 is about how women gained power in the middle ages through visions. It is a portrayal of mystic, overcome by a vision of Venus Maria (my own amalgamation of the various Mother goddesses through history). The title Marion is a diminution of Mary: little Mary, and also a reference to its Marionette form. Its scale is based on my own body. 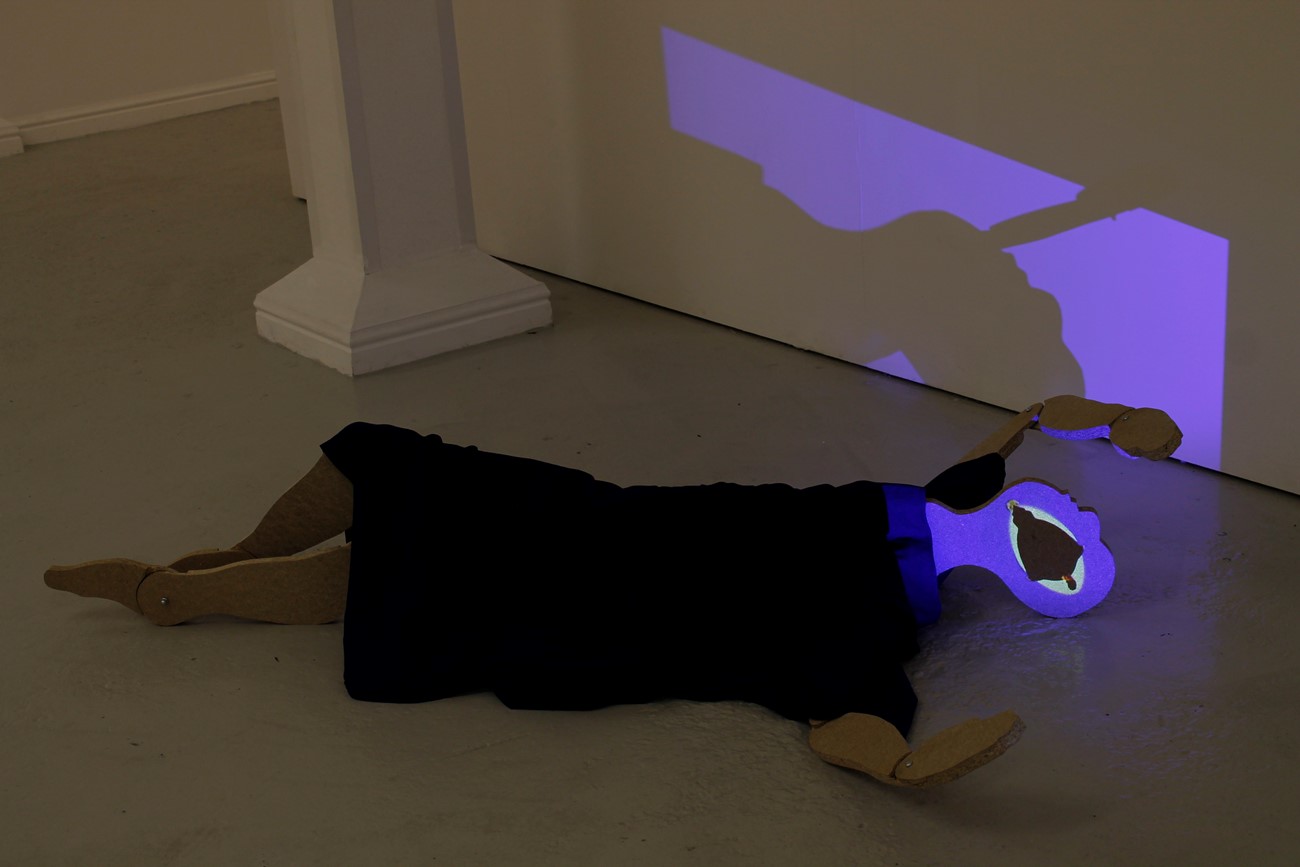 Performance at Harcourt Arboretum, Oxfordshire. The performer's props and actions a based on historical accounts of the pythia - the woman who acted as the conduit for the oracle at Delphi. Here she tries to see the future in spheres of glass, metal, clay and foam, and prophesies only through a set of wind-up teeth. Duration two hours. 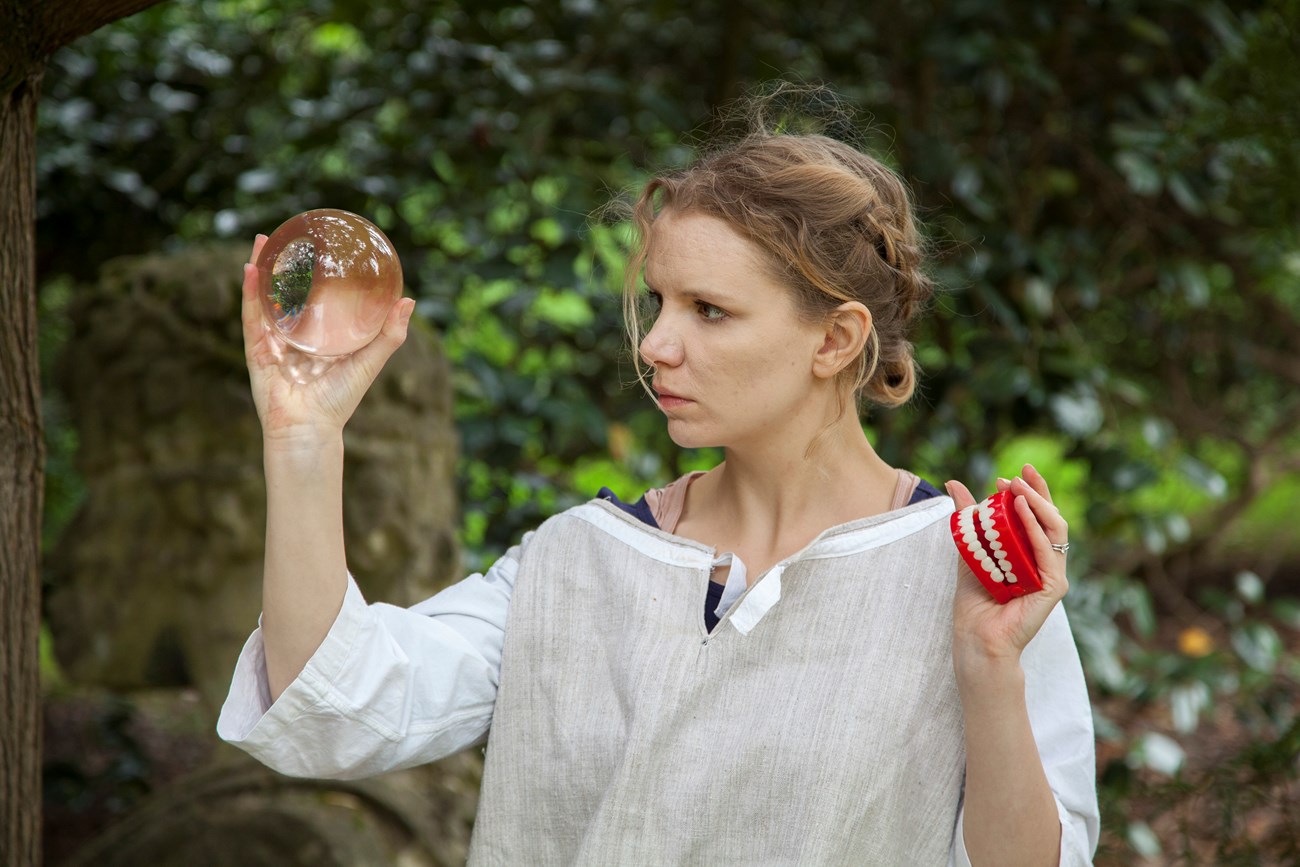 Women on Horses comprises found footage, extracted from westerns that have been filmed in the Alabama Hills. Each woman has been ‘rescued’ from their aggressive male pursuers through the editing process, and by ‘freeing’ them they ride through the landscape alone and on their own terms. 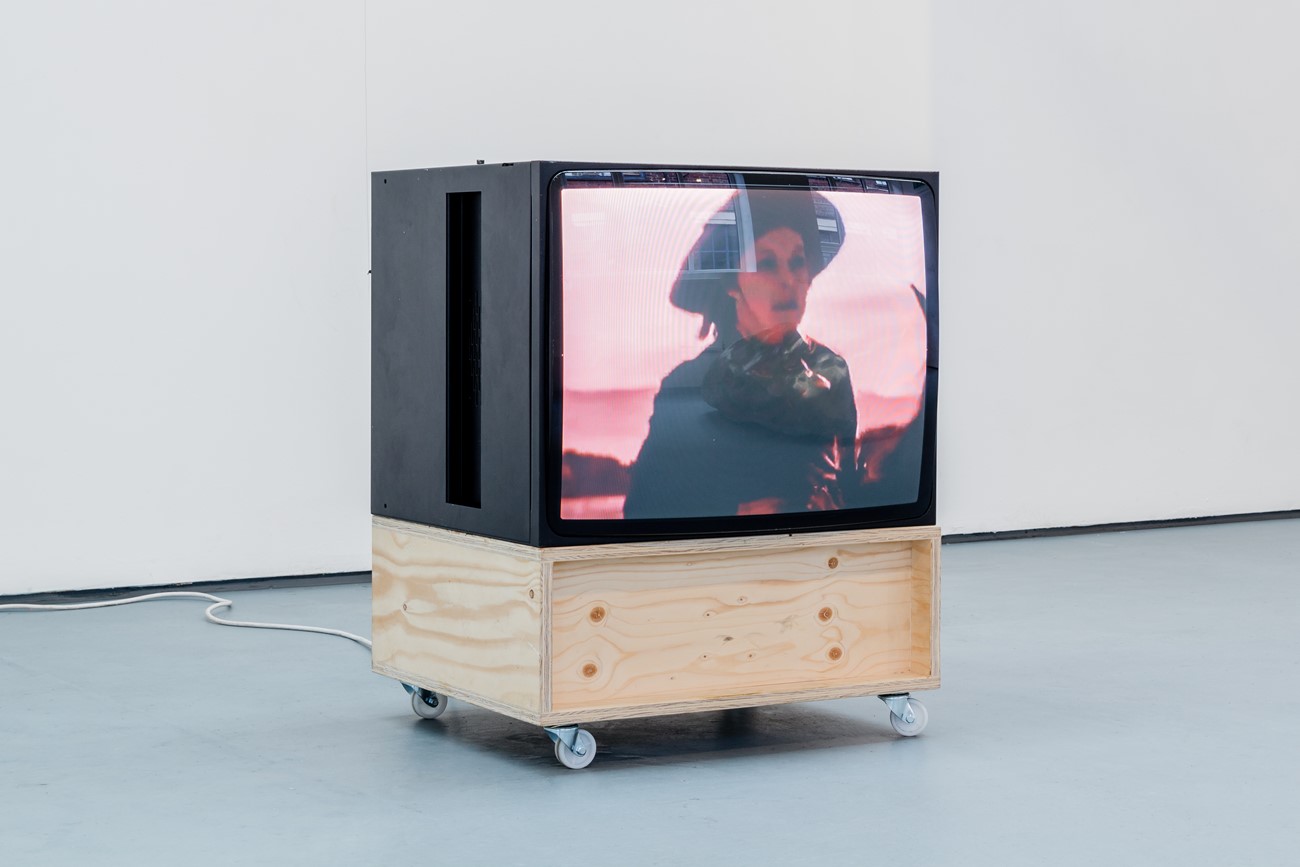 The Astral Women are a 16 mm film transferred to digital filmed in Aug 2015, finished in February 2016.

The film is a single screen film with a narrated / abstract film based on legends, myths, interviews surrounding the Blue Maiden Island in Sweden, also known to be a real witch island. The film depicts three women from three generations (the three witches) that goes to the island to return stones from some of these unlucky souls and walks the labyrinth of the secret language, only felt within ovaries. It's a film that sits within ritual, shamanistic, witch procedures as a way to question our contemporary society of economic growth, exchanges and greed. 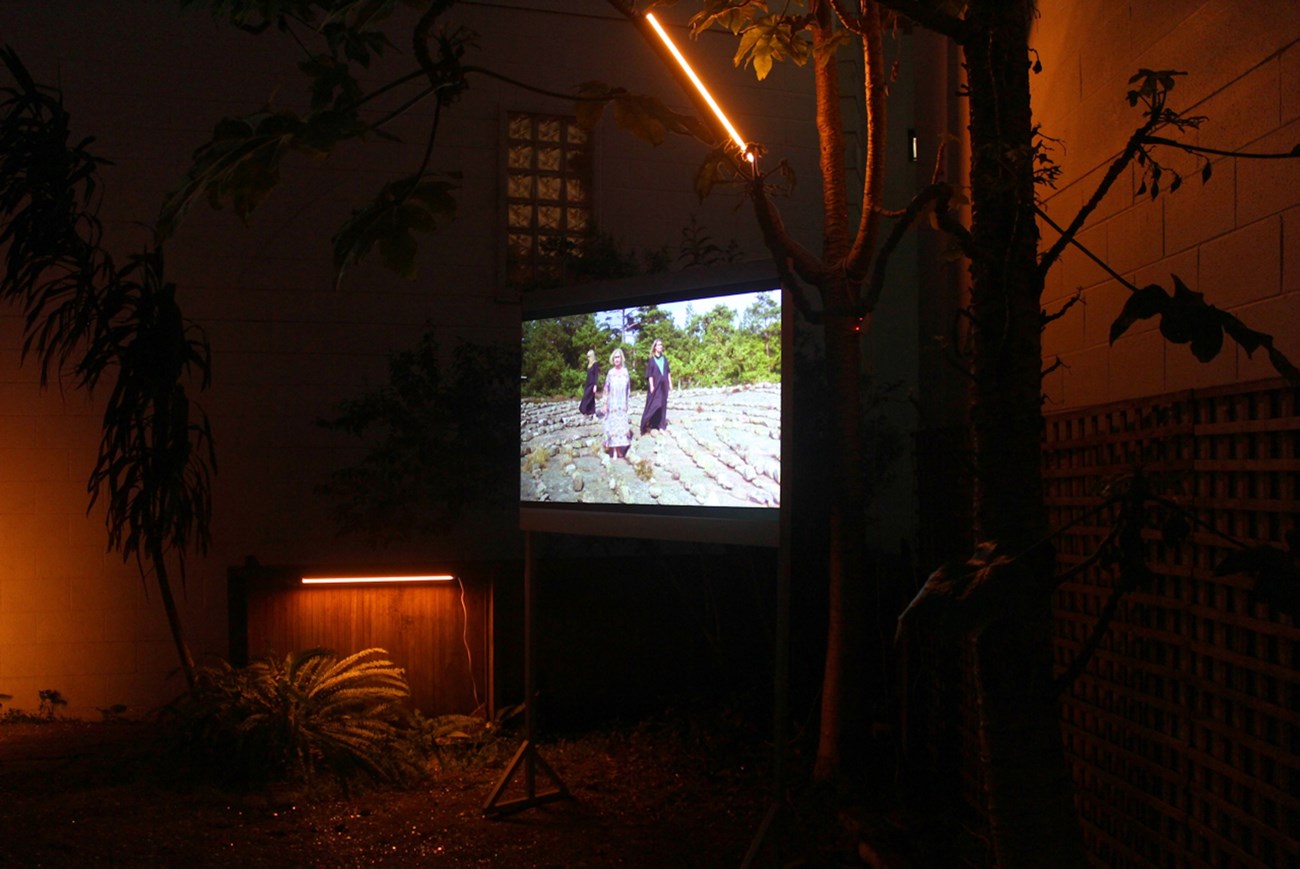 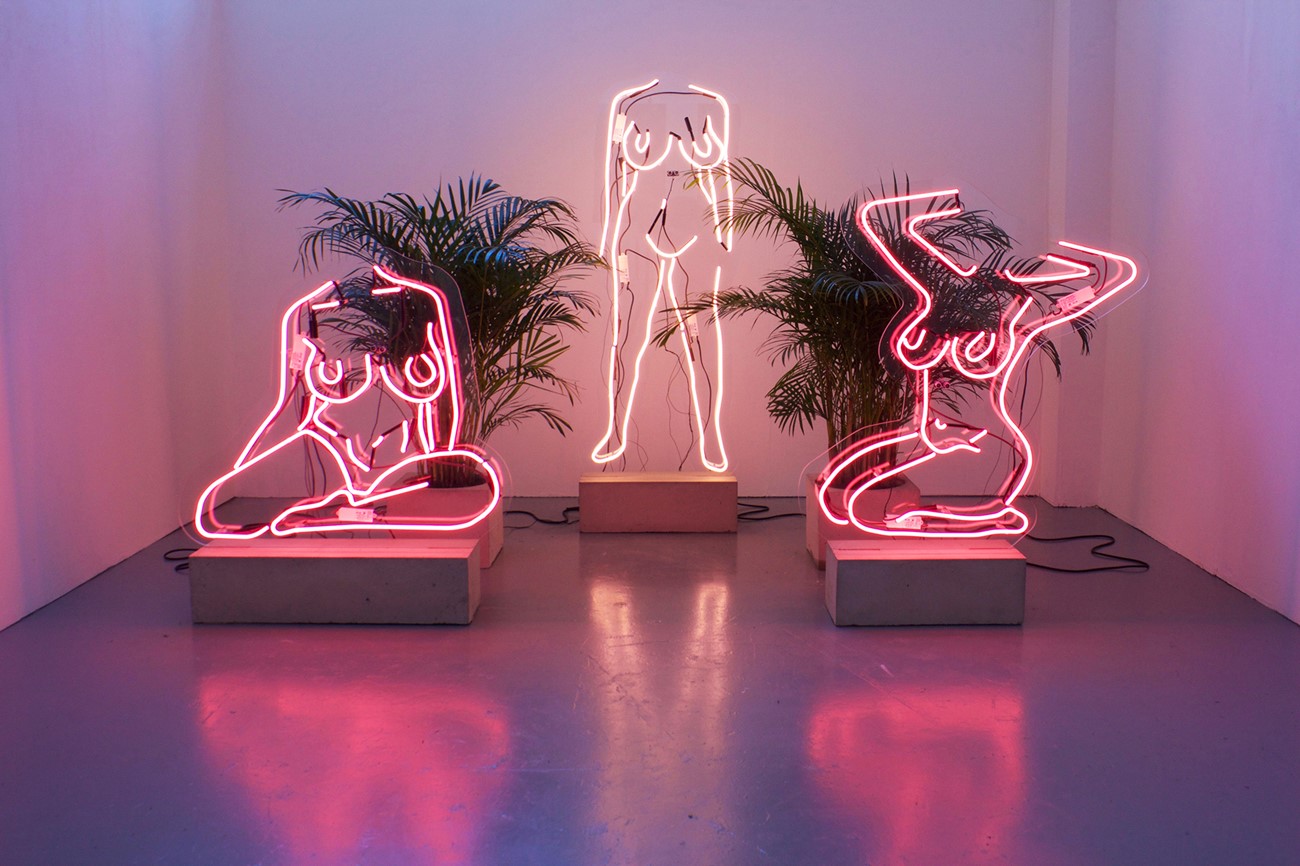