Liminal is a work that looks at the urban built environment and how wild plants quickly thrive in this apparently hostile environments. In spaces neglected, derelict or not designed to accommodate plant life, such organisms come and seek to flourish. They often go unnoticed or are deemed a nuance and removed, deemed as intrusions to the urban space. It is here that they feature in the liminal spaces around the urban form. This work explores a large open car park at the bottom of king street in Glasgow, and uses the border and boundary of this space to survey plant life that has invaded a space hostile to its very nature. 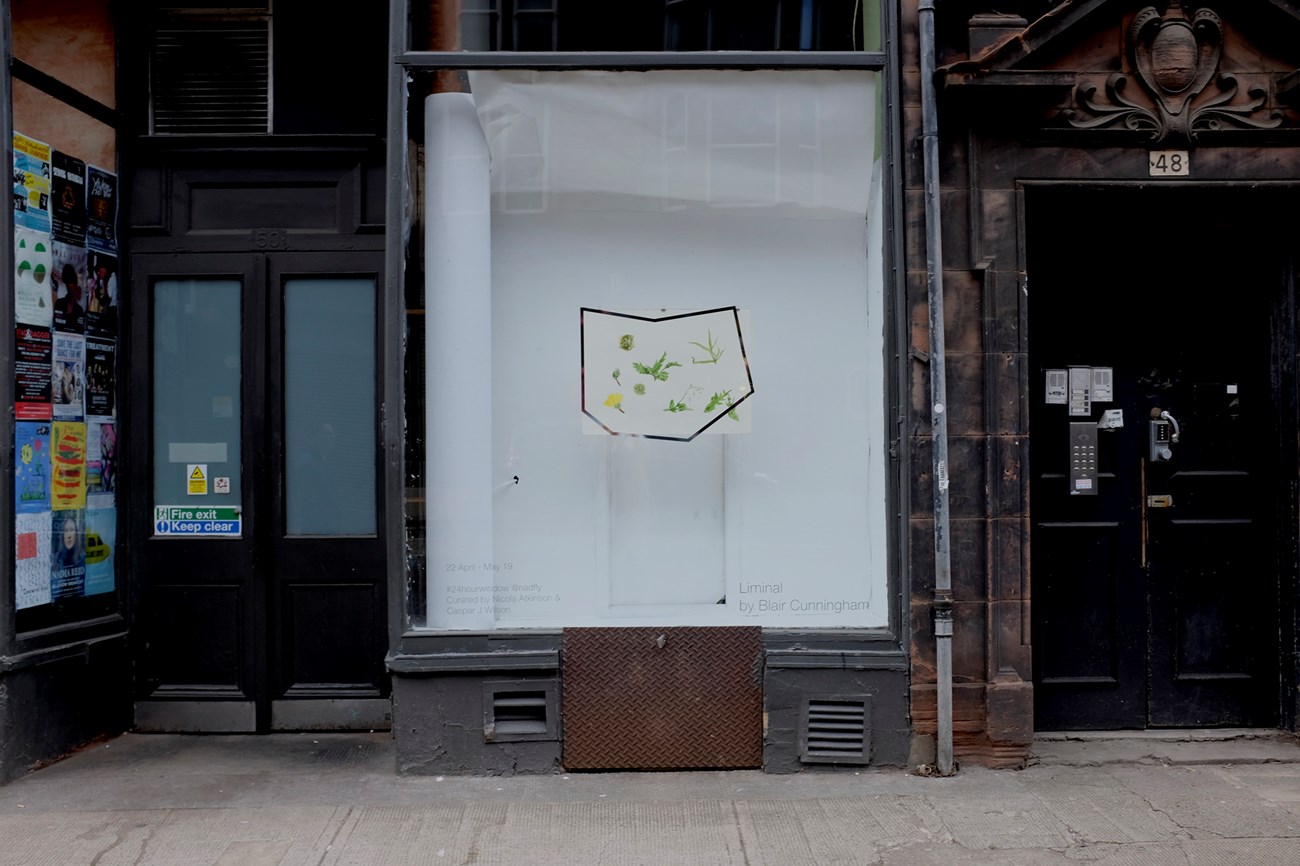 ‘There are only two worlds; our bodies and the external world’ – Immanuel Kant

Through a combination of light and found objects I am exploring the transitional, subjective state of 'liminal'. Each part of the work has been carefully considered, such as the inclusion of discarded materials that have been reconstructed from their original state into this new form. Incorporating a light source is an important element to my work, which has been influenced by Kant, and reflects the relationship between our consciousness (interior) and the material world (exterior). 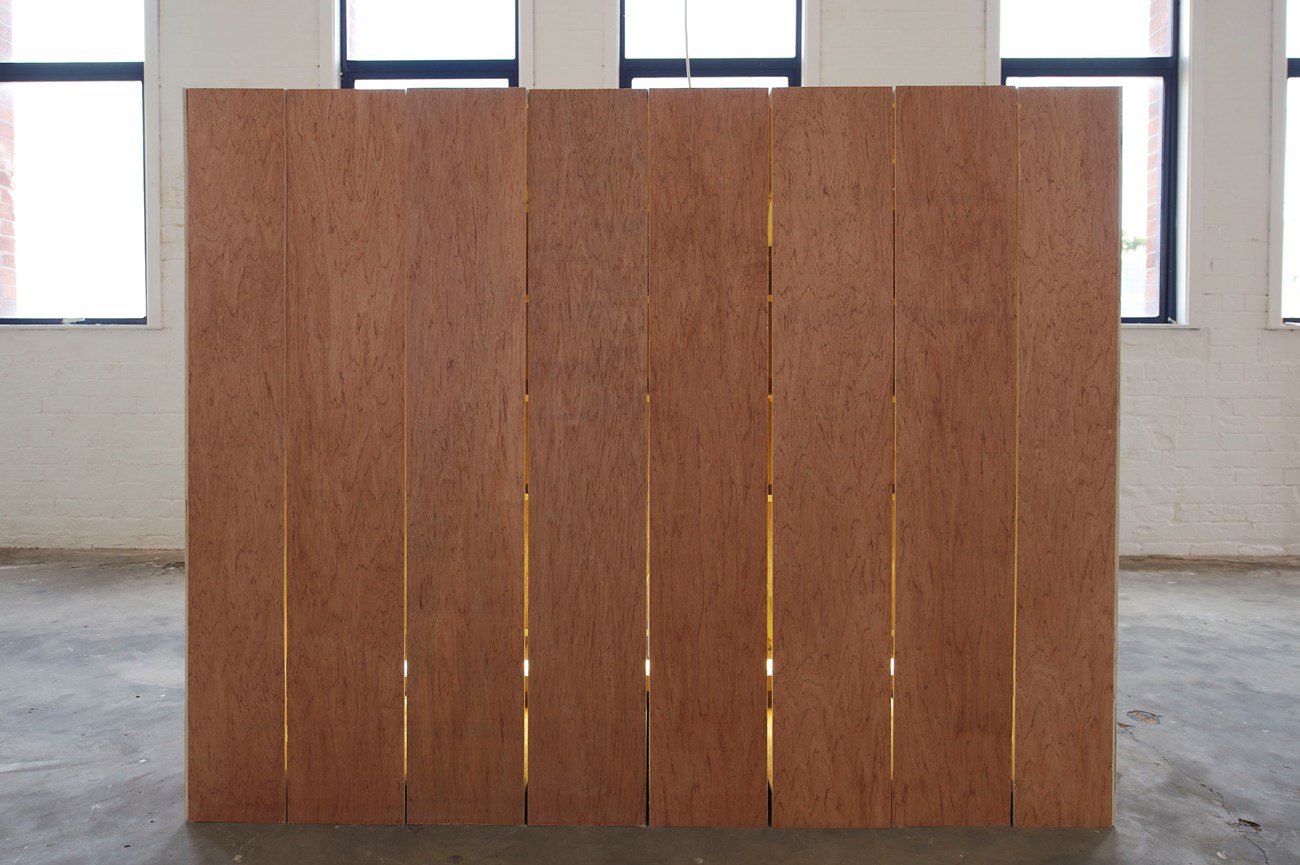 2015 Edition of 15 (non-identical)
Paperback pamphlet book. 11 photographs of the meeting of sea and land, in hand-cut mounts.
List of quotes.
Each book has 11 different photos. No two books are the same. 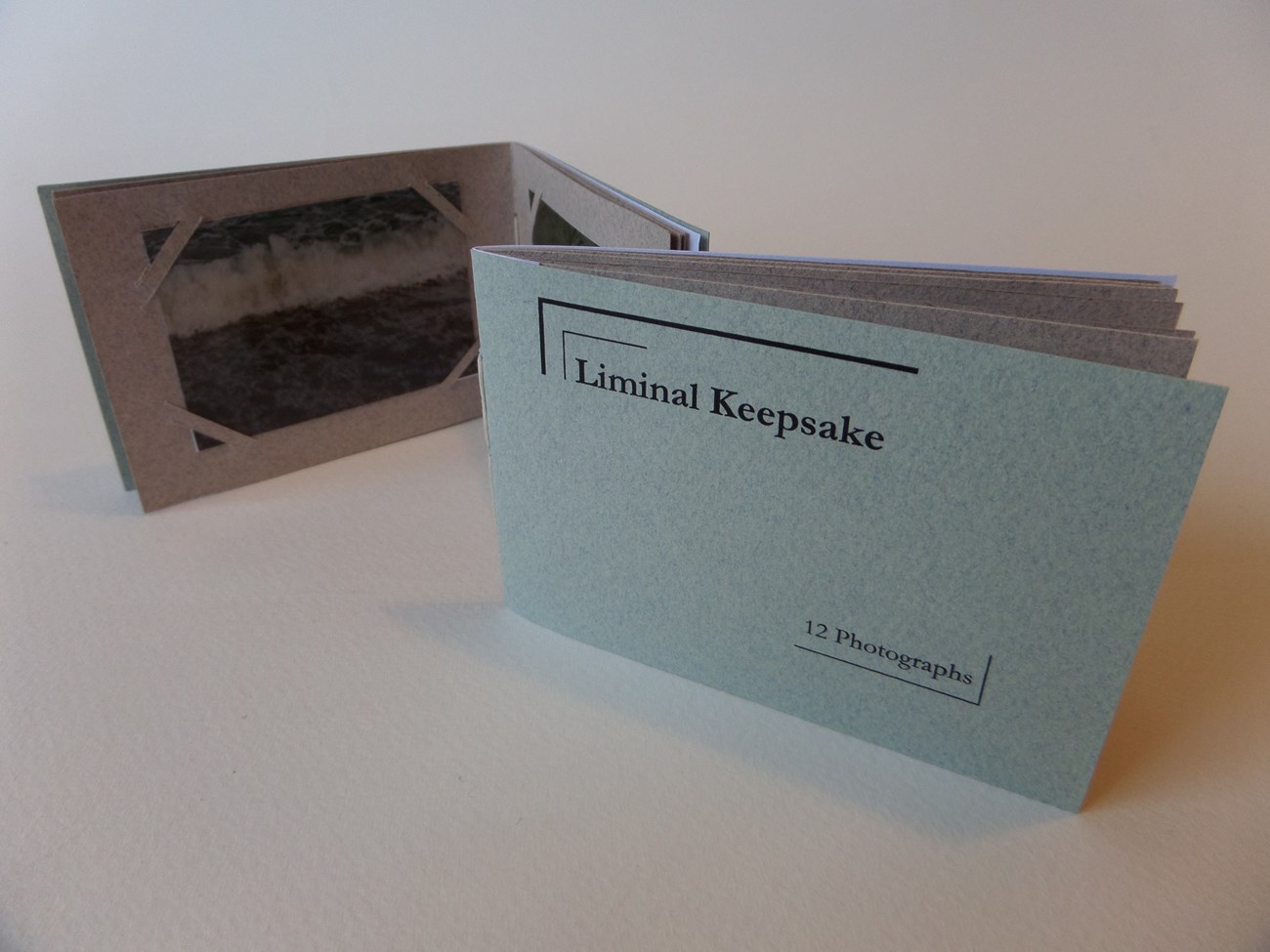 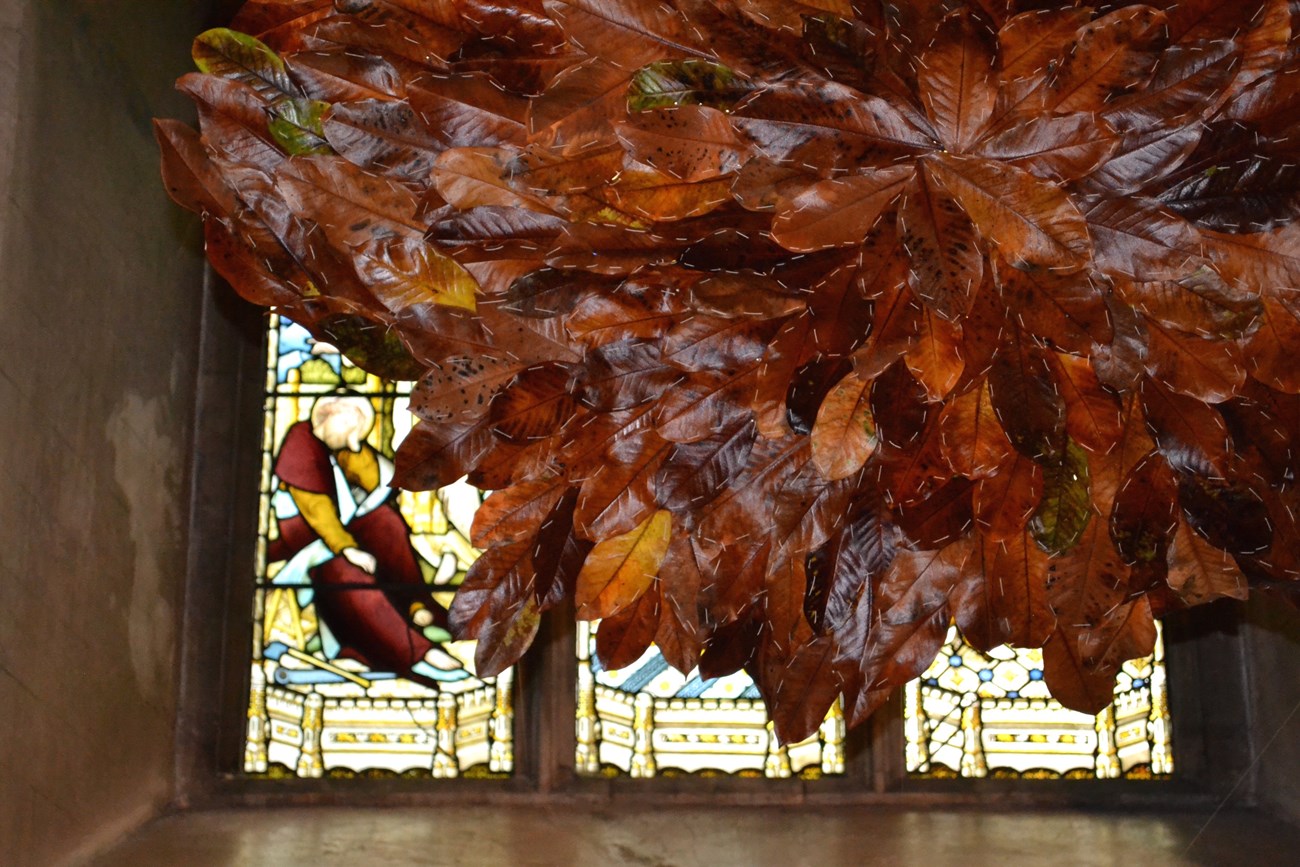 A body of paintings in progress referencing a liminal sense of place and identity. 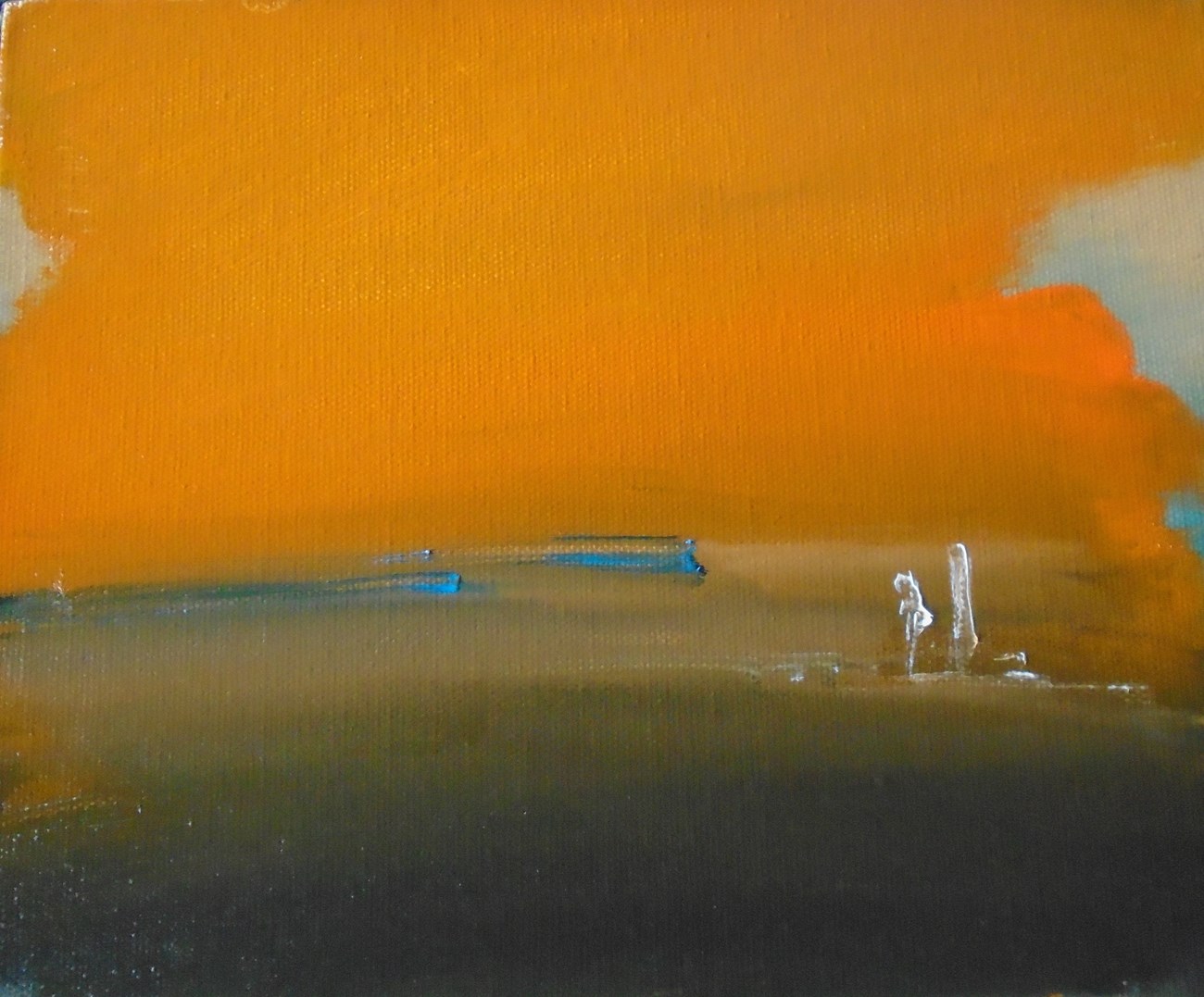