Folkestone Moves is a participatory project made and presented as part of the Folkestone Fringe 2014, made through support from Arts Council England.

The project brought three artists together: A filmmaker (Gemma Riggs), a choreographer (Laura Murphy) and a sound artist (JJ Maurage) to work with Folkestone residents.

The work takes Folkestone’s changing social landscape as its starting point, and explores how the ongoing development will affect how people move through the town, how they connect to its urban geography and how memories of the town affect their everyday engagement with it.

An open call for participants brought together a group of local people who met for two weeks in October 2014. Through a series of choreographic workshops, the group explored gesture and movement relating to everyday stories of past and present and the body’s relationship to space and architecture.

The final multi-screen film work was shown at the Brewery Tap Gallery and installed outside in Folkestone Harbour on 25th October 2014. 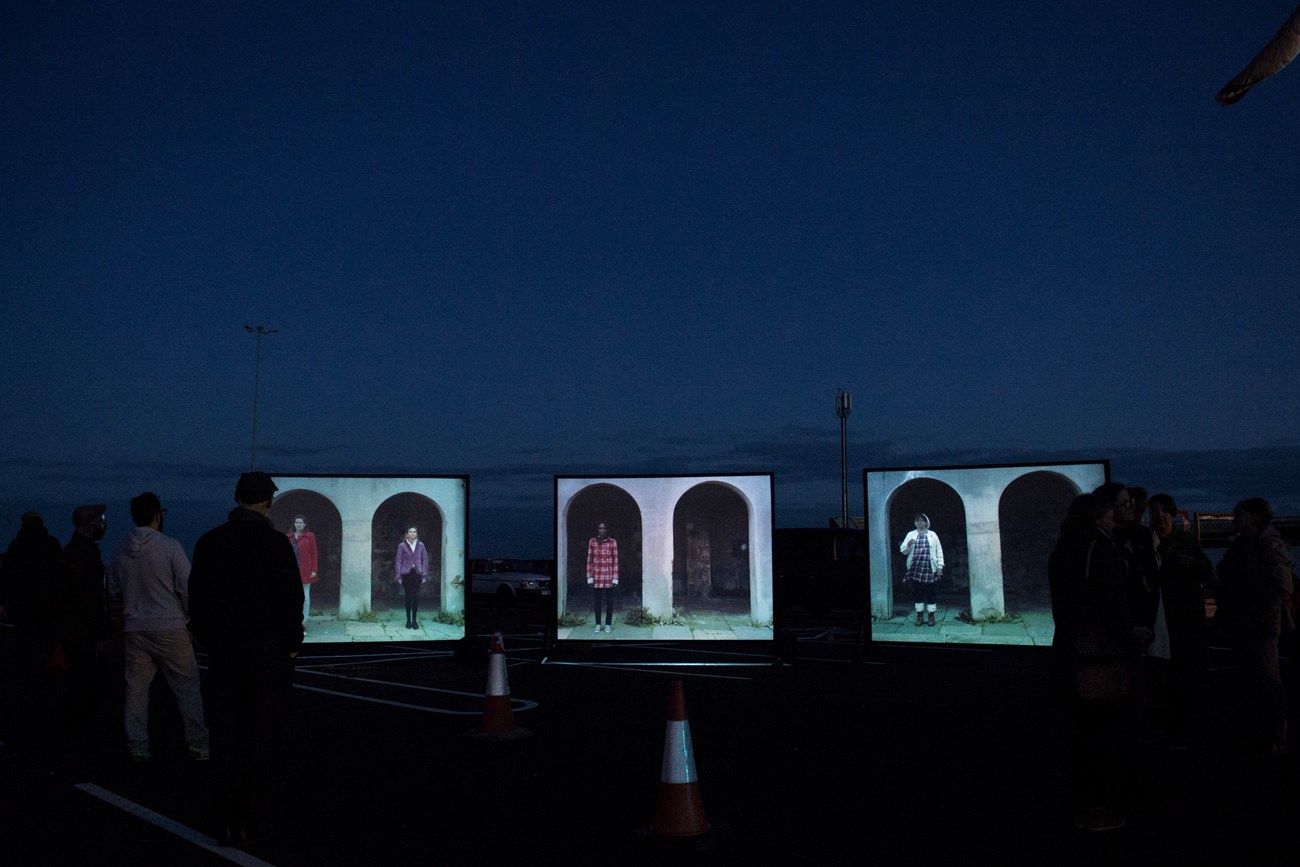 A dialogical community performance centred around beer brewing, song, seasonal produce and recycling. The project was developed collaboratively between myself, fellow artist Steve Maher and Könsikkäät all male voice choir.

Taking inspiration from the historical and cultural significance of brewing and singing, this socially engaged performance was developed over 6 weekly meetings exploring the human relationship with alcohol, both in its consumption and production and increasing awareness of the process of making to empower the individual to create their own cyclical system within their local community. During weekly meetings with myself and Steve we shared our knowledge of brewing and gained an insight into the choir. At the end of this collaboration we shared our efforts through the gifting of our produce and practice during a 40 minute choral performance at MUU Gallery, Cable Factory, Helsinki on the 18.10.14. 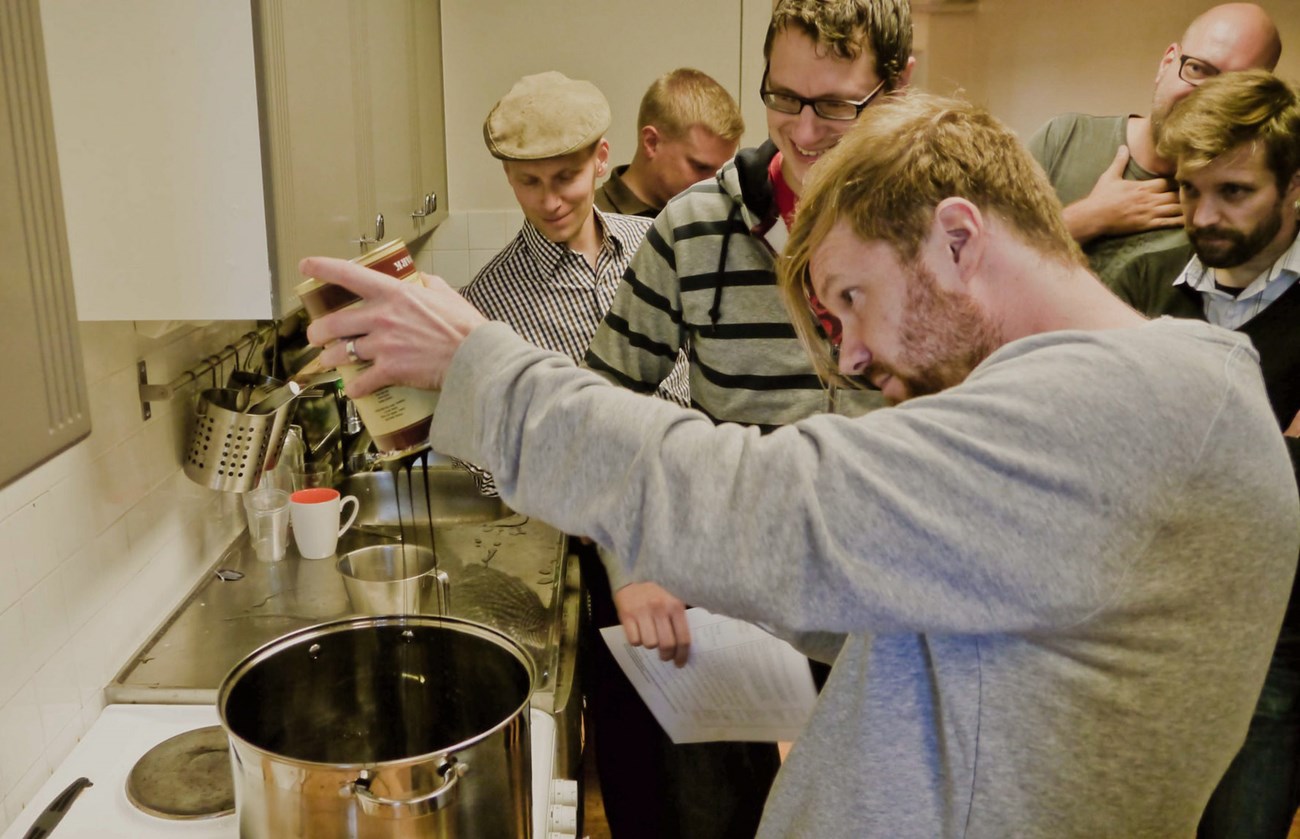 The Brixton Museum is a portable display space and collecting device to record and share individual memories and the communal heritage of Brixton.

Its design recalls the street market traders trolleys and the lost canopies of Electric Avenue.
The Museum offers people the opportunity to contribute their own objects and stories, which are represented through traces and recordings. It also offers the opportunity to view these everyday objects and texts, which relate to the ‘heritage’ of brixton, whilst major regeneration projects are changing the face of the area and the council’s ‘Townscape Heritage Initiative’ selects what aspects of the built fabric will be kept. 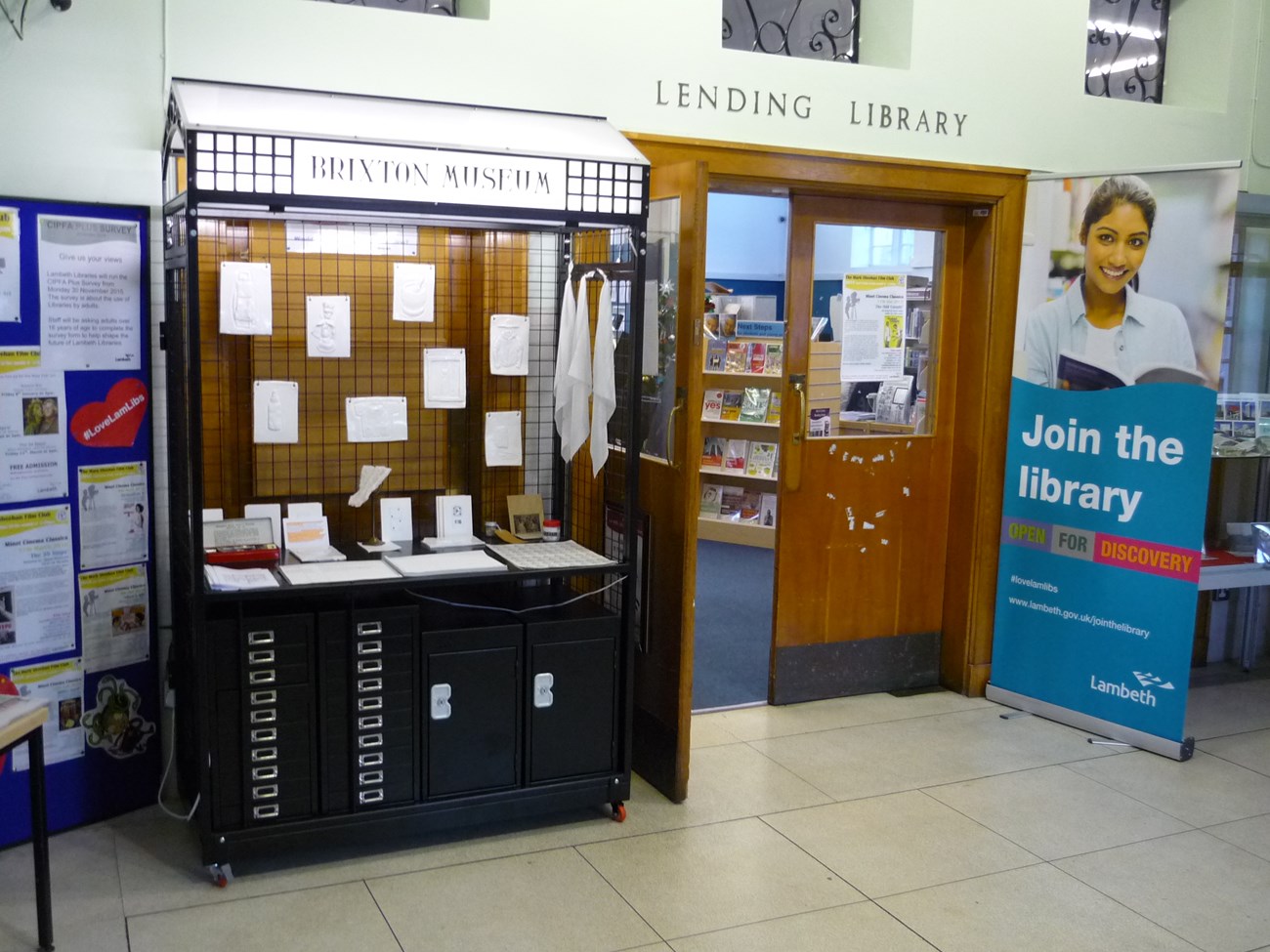 Water Folk by Tracy & Hobbs (2013) was an Arts Council funded project commissioned by Up Projects for The Floating Cinema. This inter-generational project enabled children and older people to explore the minute creatures living in the waterways of East London together. Working in collaboration with Professor Malcolm Burrows, a Zoologist from Cambridge University, Tracy & Hobbs used high-speed imaging and animation to reveal the intricate movement and beauty of often insects living unseen in the canal. Participants came from ‘Rays Geezers’ who are a group of older men from Bow, members of ‘Sharp End’, which is a community group for over 50’s in Hackney, and from year 4 Gayhurst Community Primary School.

Tracy & Hobbs ran a variety of workshops with the groups including boat trips with local Historian Carolyn Clark discussing the history of the canals, they worked with sound artist Tim Olden to record sound under water, they ran pond dipping sessions and a series of drawing and animation sessions.

The project culminated in a participatory event. Watch ‘Water Folk’ . Watch the documentary recording the project. The project involved 50 participants and had an audience of 300 to screening and events, which took place on The Floating Cinema during the summer of 2013. The project had a much larger online audience of 100,500 people. Malcolm Burrows discusses his paper on Mechanical gears and his involvement in Water Folk here.

The Canal and Rivers Trust awarded ‘ Waterfolk’ Best Education and Learning project during their Living Waterways Awards in September 2014. 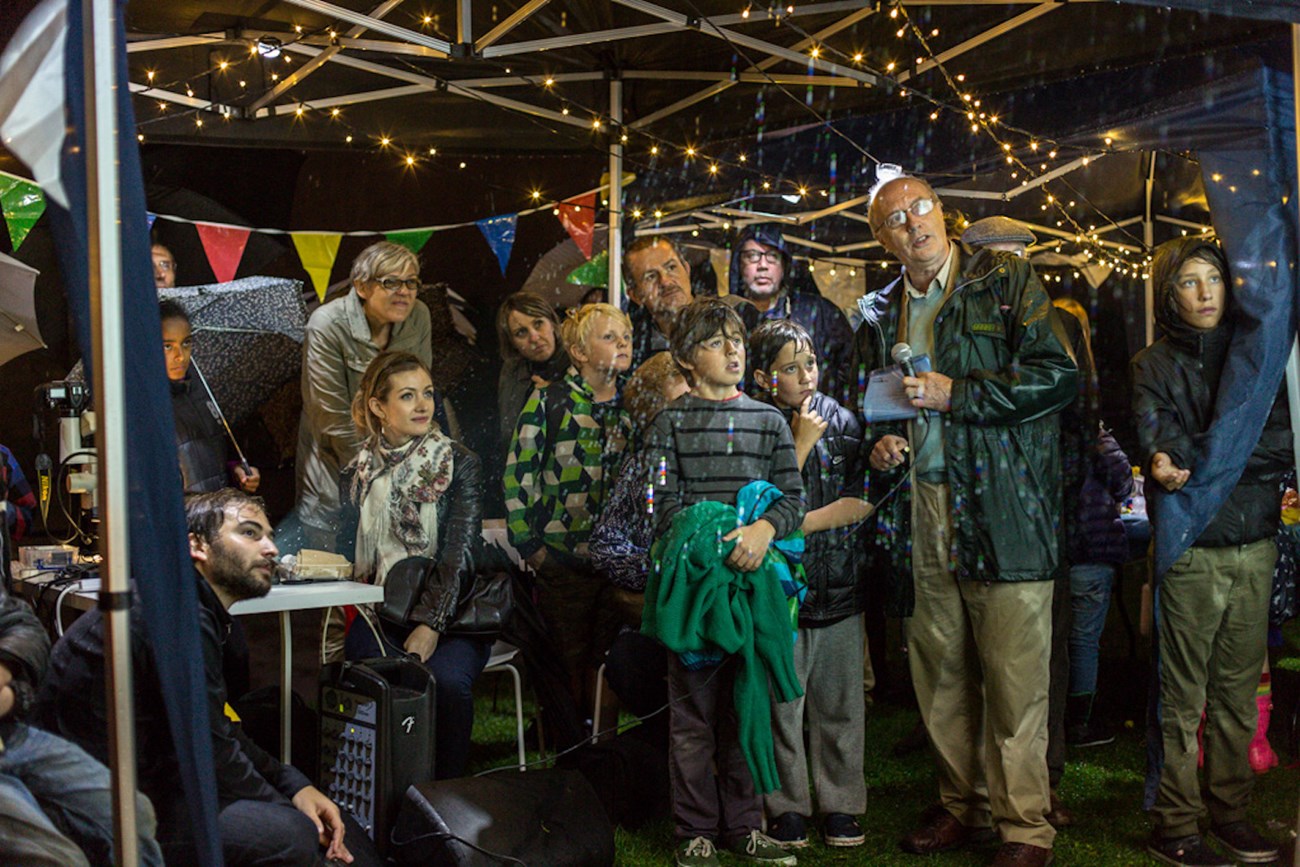 Commissioned project working with the local community and The Whitworth Art Gallery, (Manchester), culminating in an event akin to a 21st Century Tea Dance, crossing generations and styles of social dance. This image shows a rekindling of the dance, 'The Military Two-step', invented by James Finnegan, a Manchester Dance teacher, (it is also ref. in the Smiths song 'Headmaster Ritual') 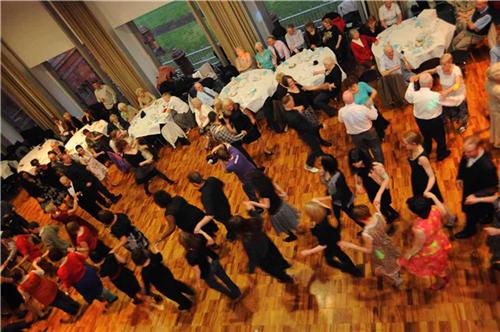