A secret stockpile of redundant computer equipment was discovered in a dusty locked storeroom in Glasgow School of Art. By asking around, I learned that the equipment was all destined for disposal, yet had been forgotten for a long time. I cut a deal – I could use as much of it as I liked, so long as I disposed of it properly thereafter. 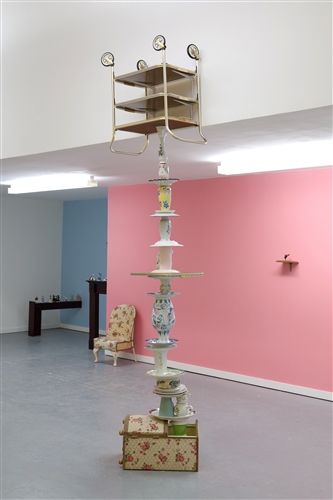 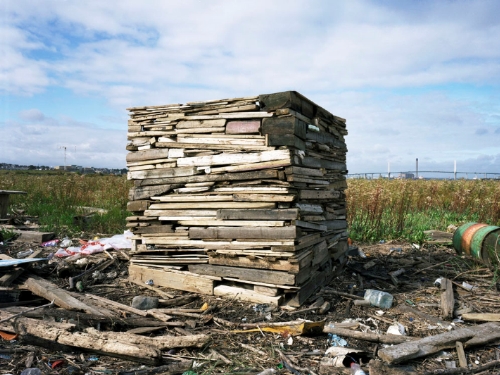 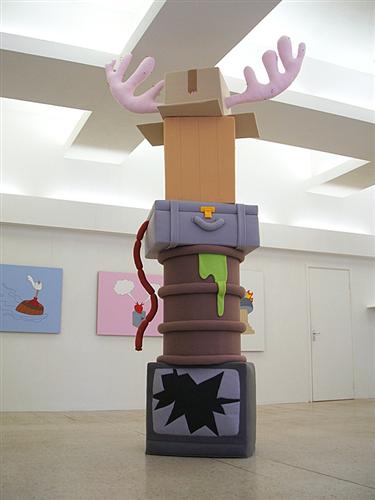 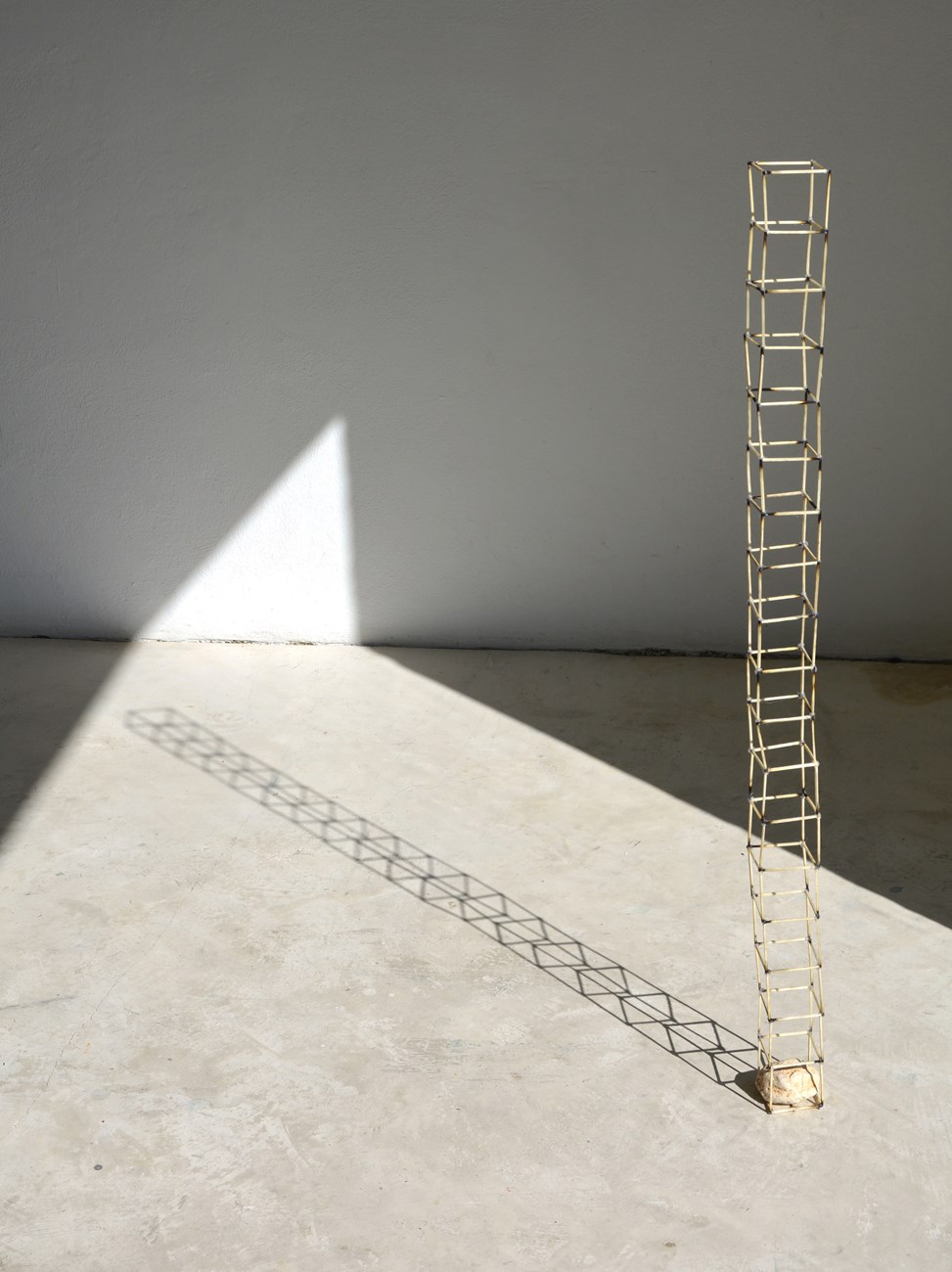