A hoard you say (dual) looks to visualise what we might perceive a hoard to look like; what it should or could contain and where it might be found. All the sets of objects are mixed materials of mixed value but are laid according to their face value i.e. they look gold, therefore, they are gold. The first set of objects represent a higher physical value of objects (mainly gold and silver) the second set is an interchange between materials, an admixture between the first and third set of objects. The third set of objects have a simpler material makeup. They might hold an emotional value or a belief or knowledge value. 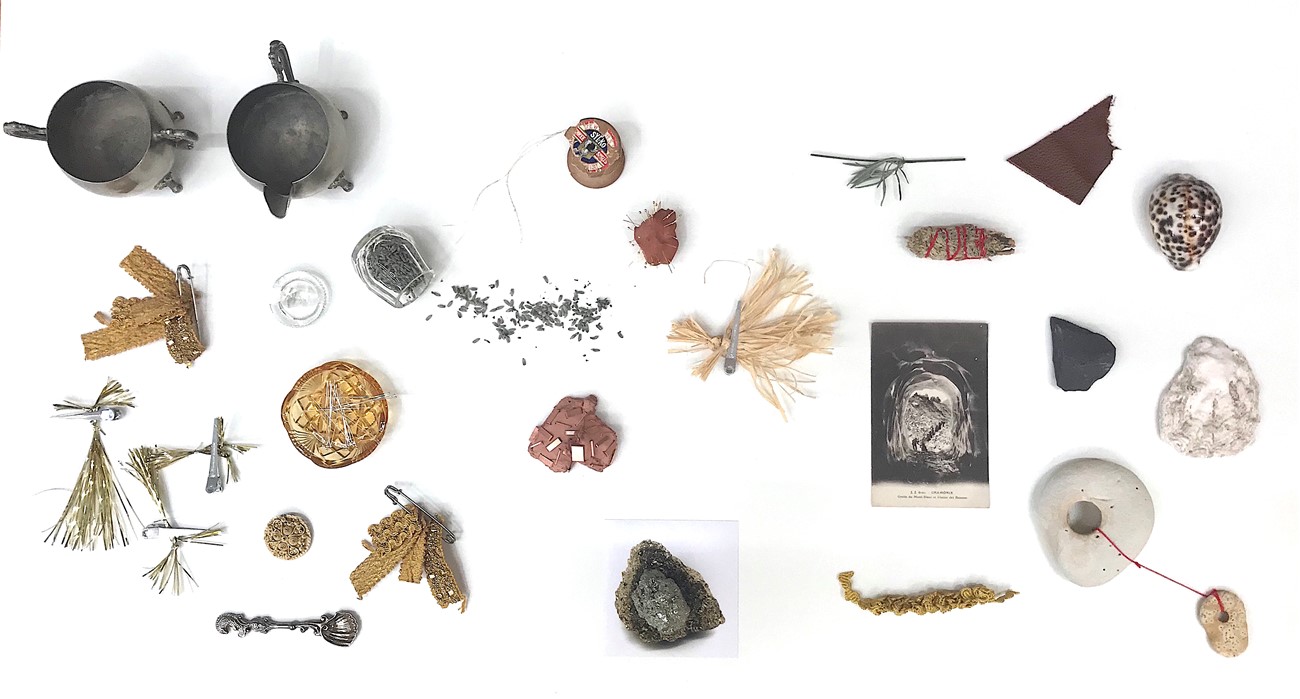 For the duration of the exhibition the gallery will be transformed into an 'open archive' mapping objects which represent and explore personal stories of the influence and evolution of black music in South London. Welcoming contributions from the public, this archive will include items such as books, magazines, concert tickets, posters, stories, records and CDs gathered and displayed with the reverence of museum pieces. Asante's selected objects highlighting seminal moments in this history will share the same platform as visitors' objects and stories depicting their own experiences through music and memorabilia.
One of the founding items of the South London Black Music Archive will be a 'limited edition' vinyl specially produced for the project as a result of the artist's collaboration with young people from the Leaders of Tomorrow (LOT) mentoring programme. This artwork was created in affiliation with Regeneration & Community Partnerships, Tate Modern with an exclusive record sleeve by graphic design collective Åbäke. 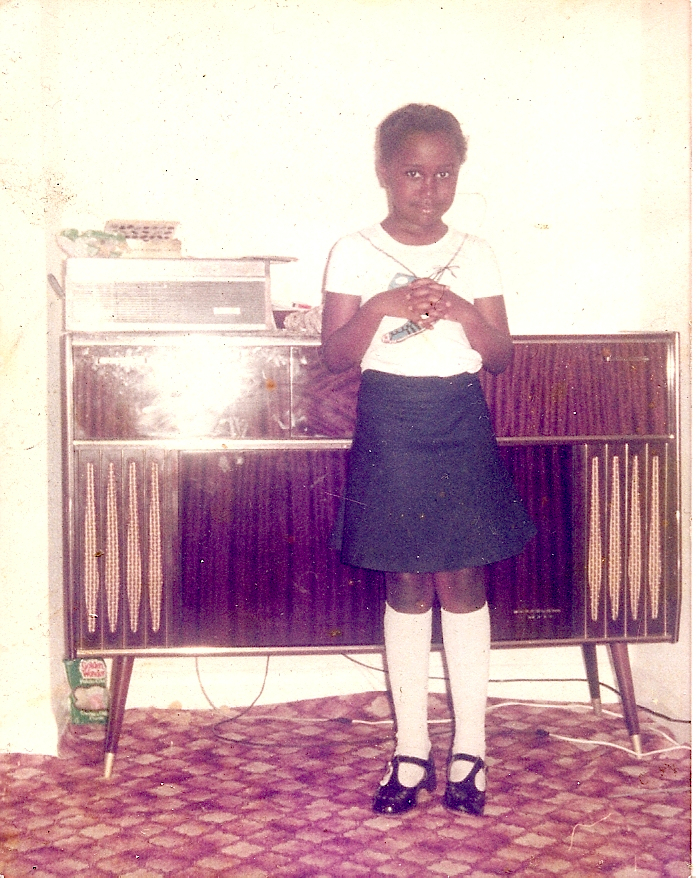 Taking geology as a starting point from which to explore past, present and future, this work considers the interconnection between the basic elements from which all things are formed and the multitude of new, man-made materials now present in our environment. 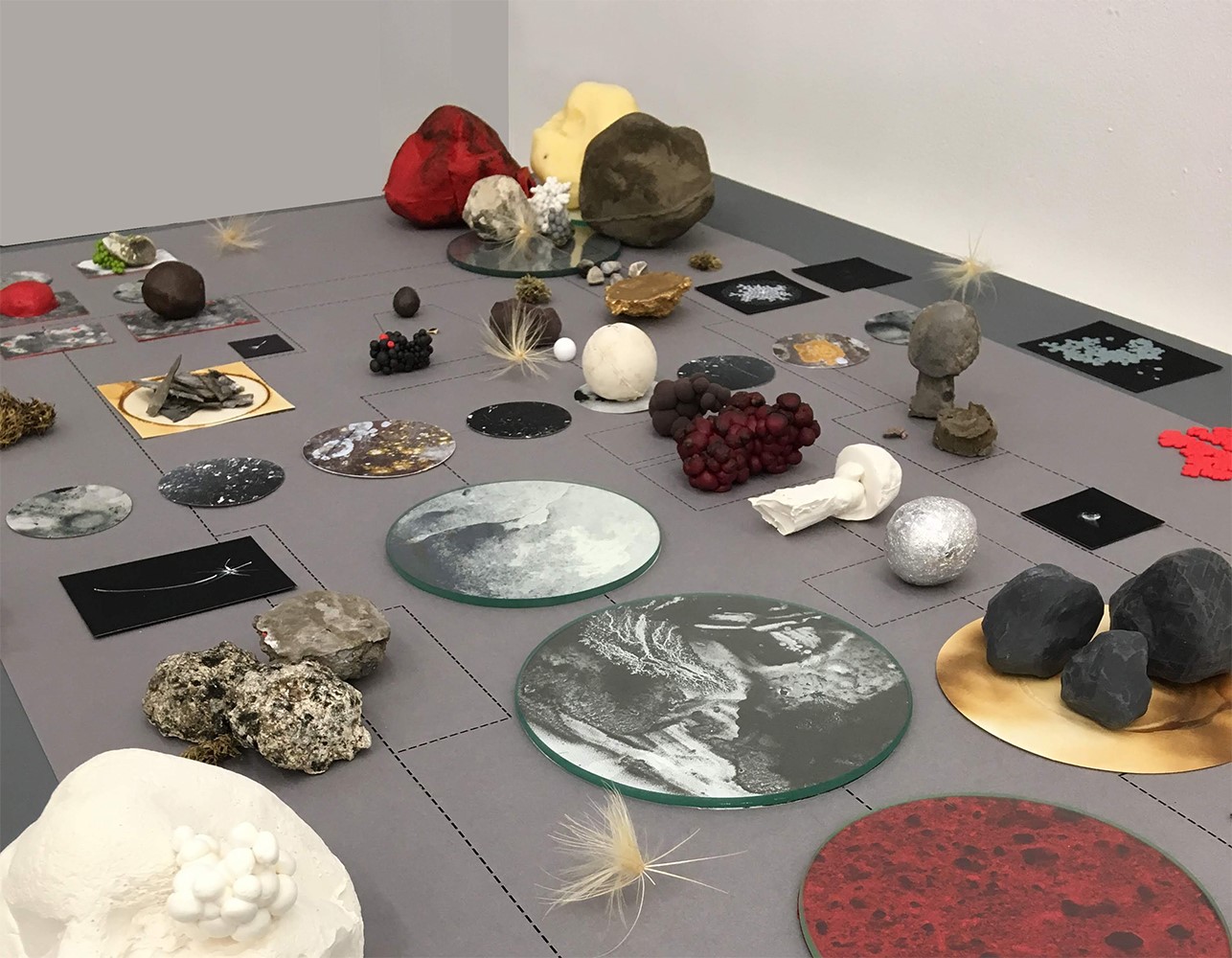 The Chamber of Uncanny Objects, 2016

A site-specific work in National Taiwan University that used the discarded objects from the University (ranging from technical equipment to cabinets from the Japanese colonial era) to produce a 'museum'. The aim was to open up a dialogue over what survives as historically important trace and what is discarded, and to play with ideas of presentation that indicates the value of an object. 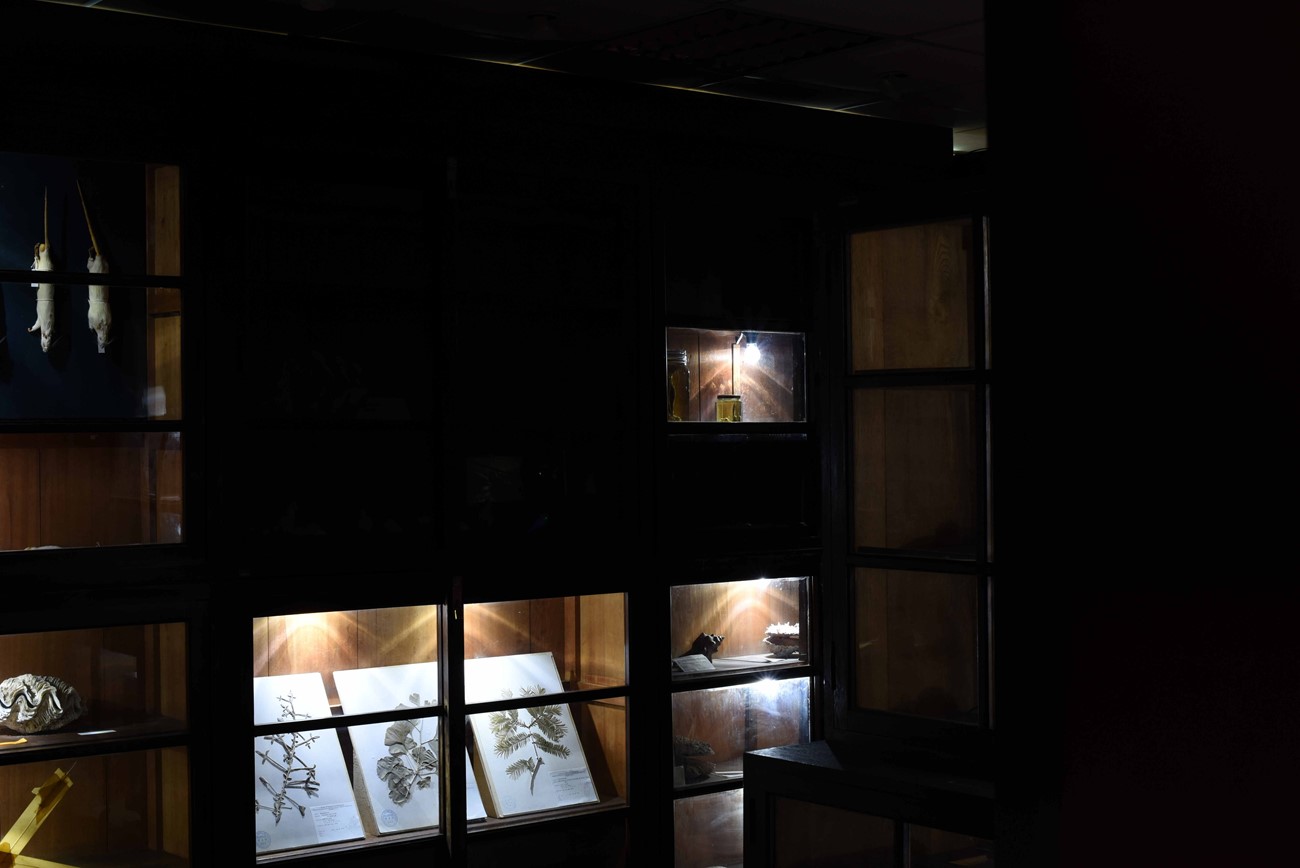 An installation of drawings, objects, digital prints and sound for Acorn Bank House (National Trust), Cumbria occupying five empty rooms. The project began with a survey of moths in the surrounding gardens and the work is made from dust and minerals collected on site. 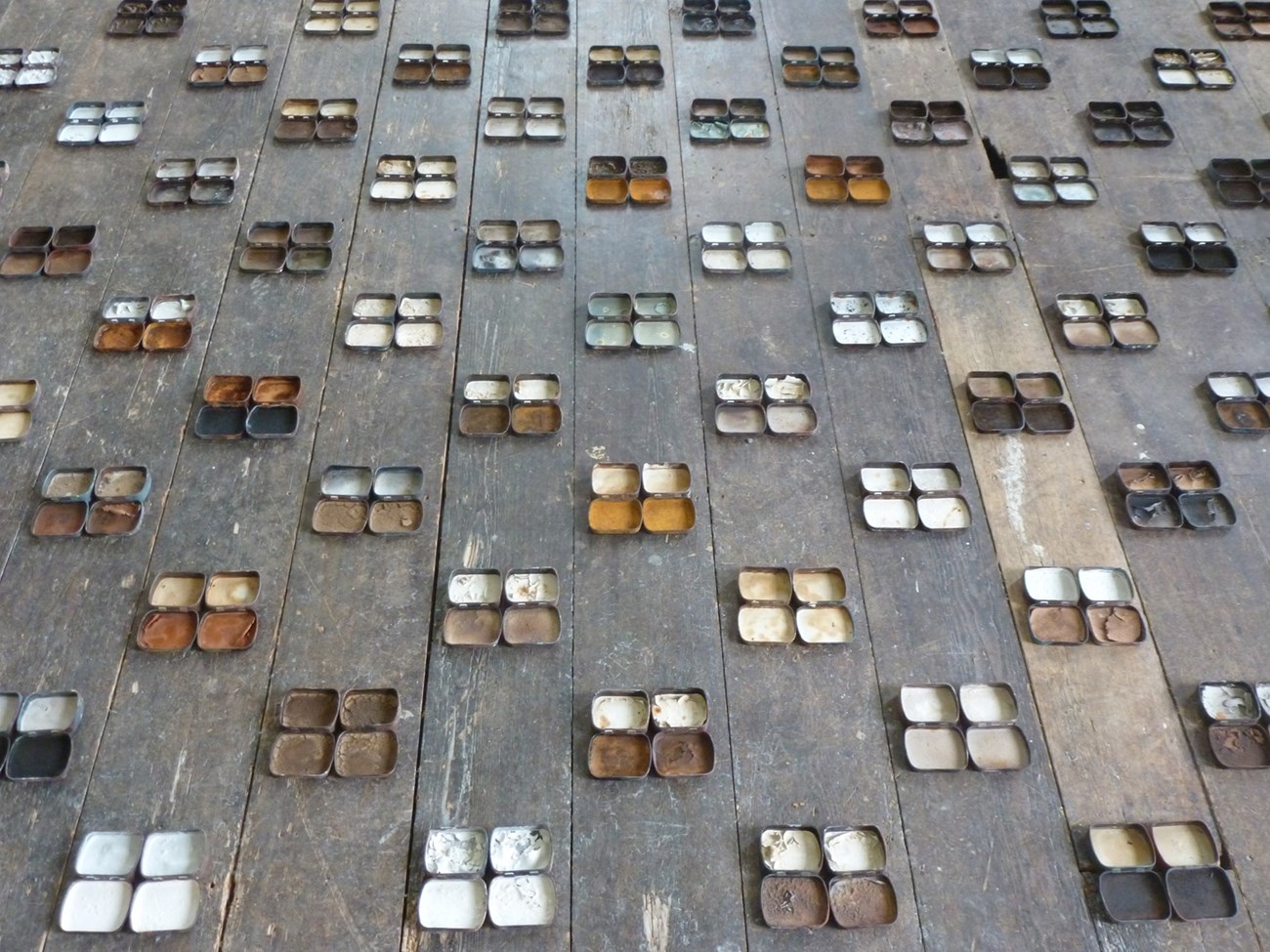