The performance installation and newspaper Job Centre Junior is a work informed by research undertaken by Adrian Burgess, Beth Jaynes and Tess Ridge at the Centre for Social Policy Analysis. The work focuses on how policy change directly affects low income families through austerity measures that sanction welfare claimants and push people into vulnerable positions. The installation creates a space that references the job centre but re-defines the age parameters, commenting in tandem on the actions of policy makers that put children into poverty by inflexible tactics aimed at their parents, and the governments viewing of children as future labour, using measures directed towards their future adult life (such as the Child Trust Fund), rather than understanding and respecting their position as children in the immediate situation. The performance inside the installation relies on a vocal score which is contained within the supporting newspaper. The vocal score brings together two reality television shows, alongside factual statements from researchers and other sources. Pairing poverty, extreme wealth, and reality the performance aims to highlight the disparity in everyday life and the stigmata towards poverty being generated by the media and ruling elite. 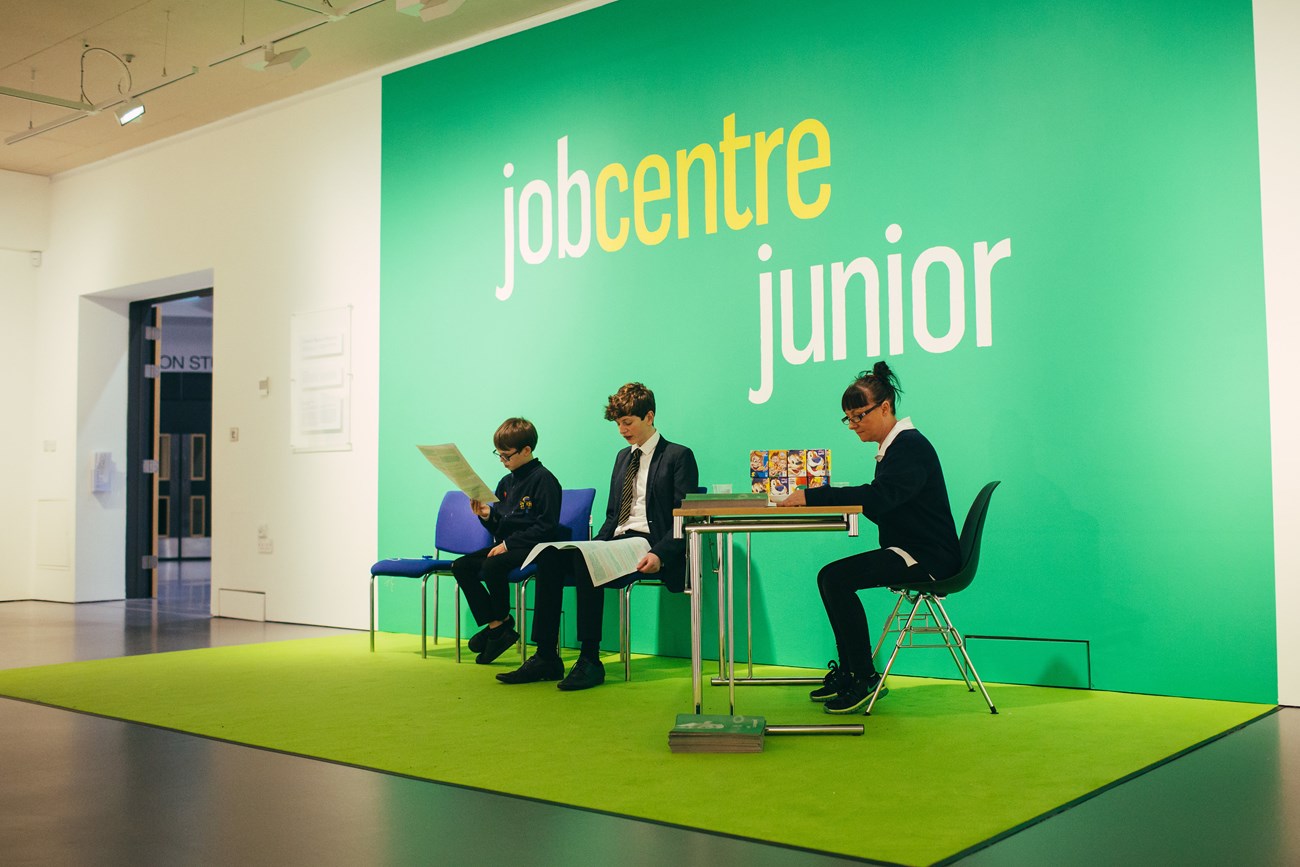 The deterioration of a currency. 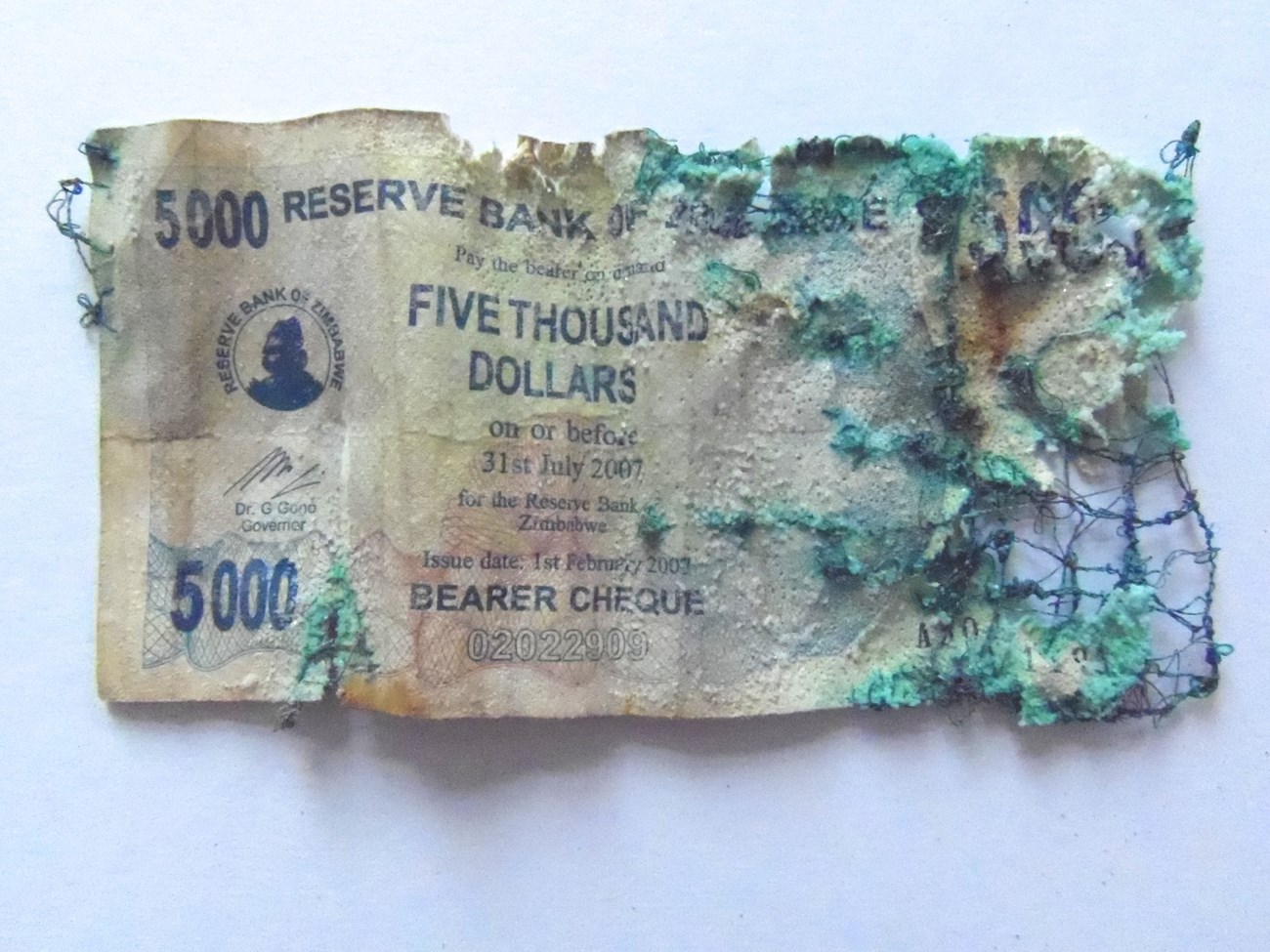 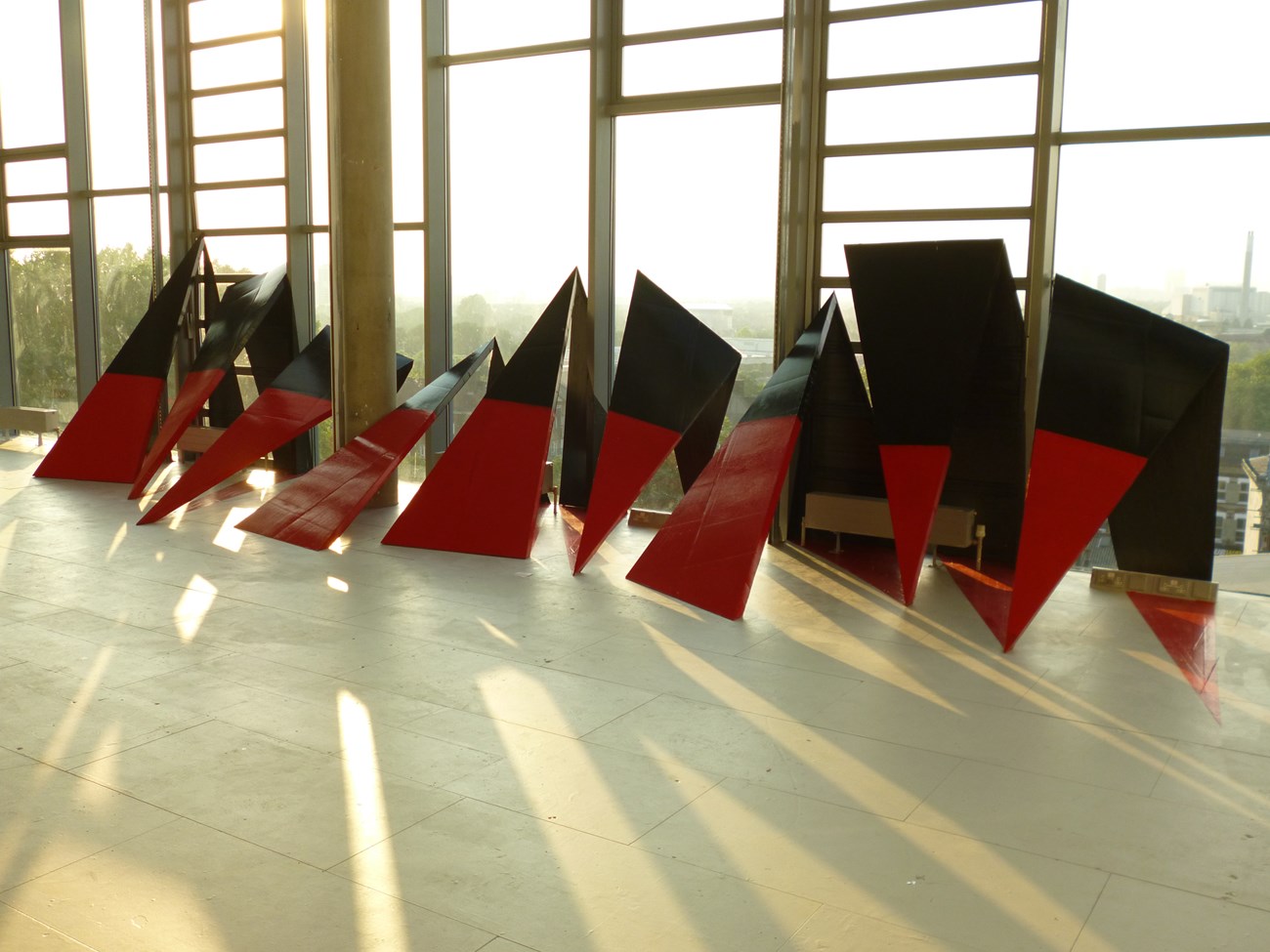 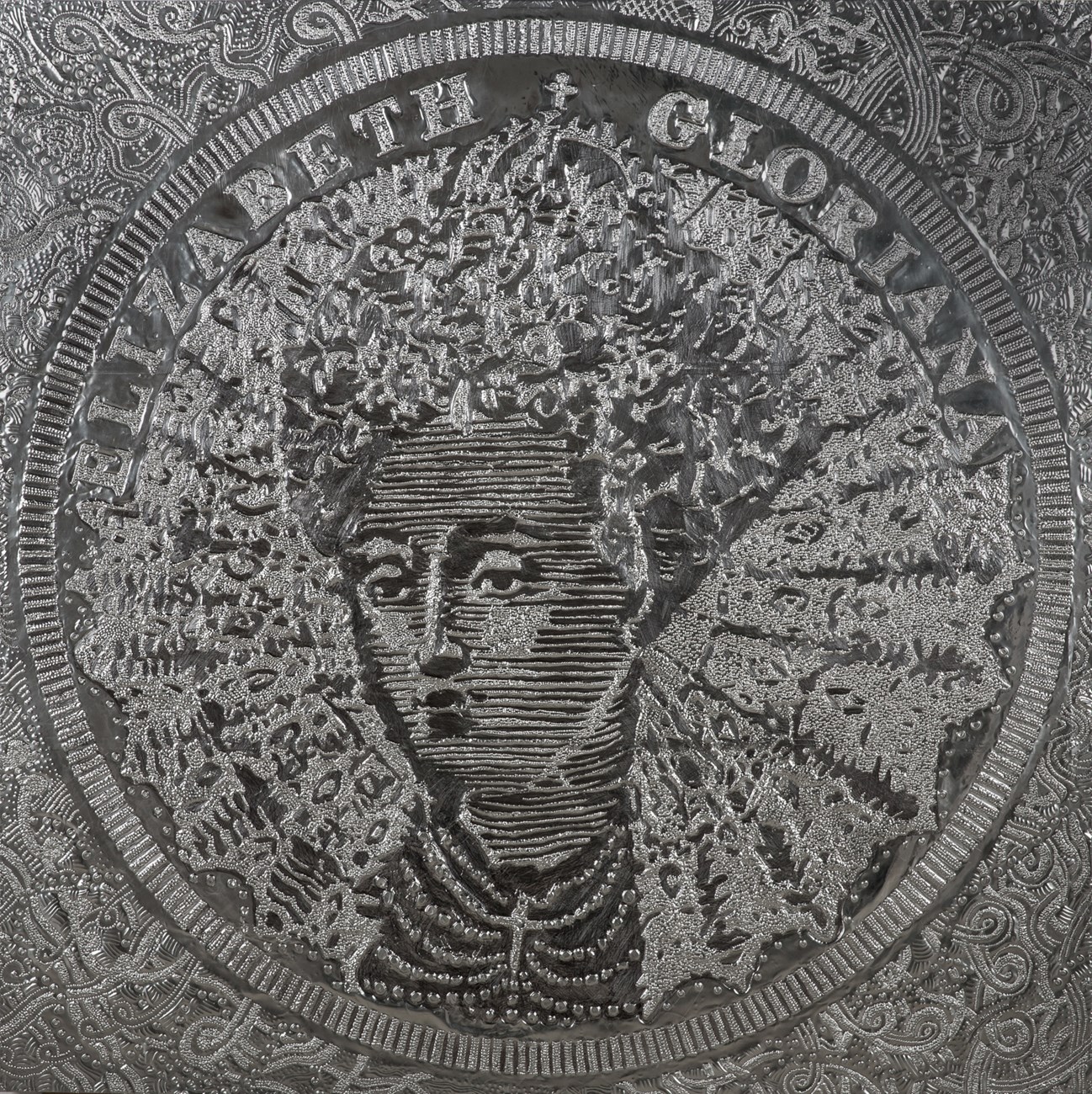 Having successfully settled my Debt with Barclaycard I am currently producing an edition of hand drawn gloves from 'Everything is purged' onto the remainder of my blank cheques. The funds acquired from these sales will go towards settling my outstanding overdraft. 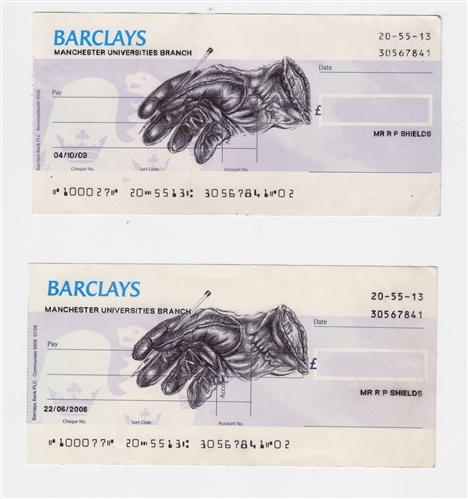