Read These Leaves is an exquisite corpse of text-images and audiovisuals exploring posthumanism, digital (dis)embodiment, and materiality/tactility and the digital. Originally conceived as a feedback loop of inputs and responses by artist Bethan Hughes and poet Caitlin Stobie, the collaboration formed over several weeks and spaces in May and June 2017, and was collated using cloud software. Geographically dislocated yet always on-line, transdisciplinary responses to environmental and migratory matter(s) developed through the collaborators continual intra-actions. Importantly, the final video denies linear structure; instead, the text and image is repositioned to expose uneasy contrasts between contemporary conceptions of places and spaces, departures and destinations. 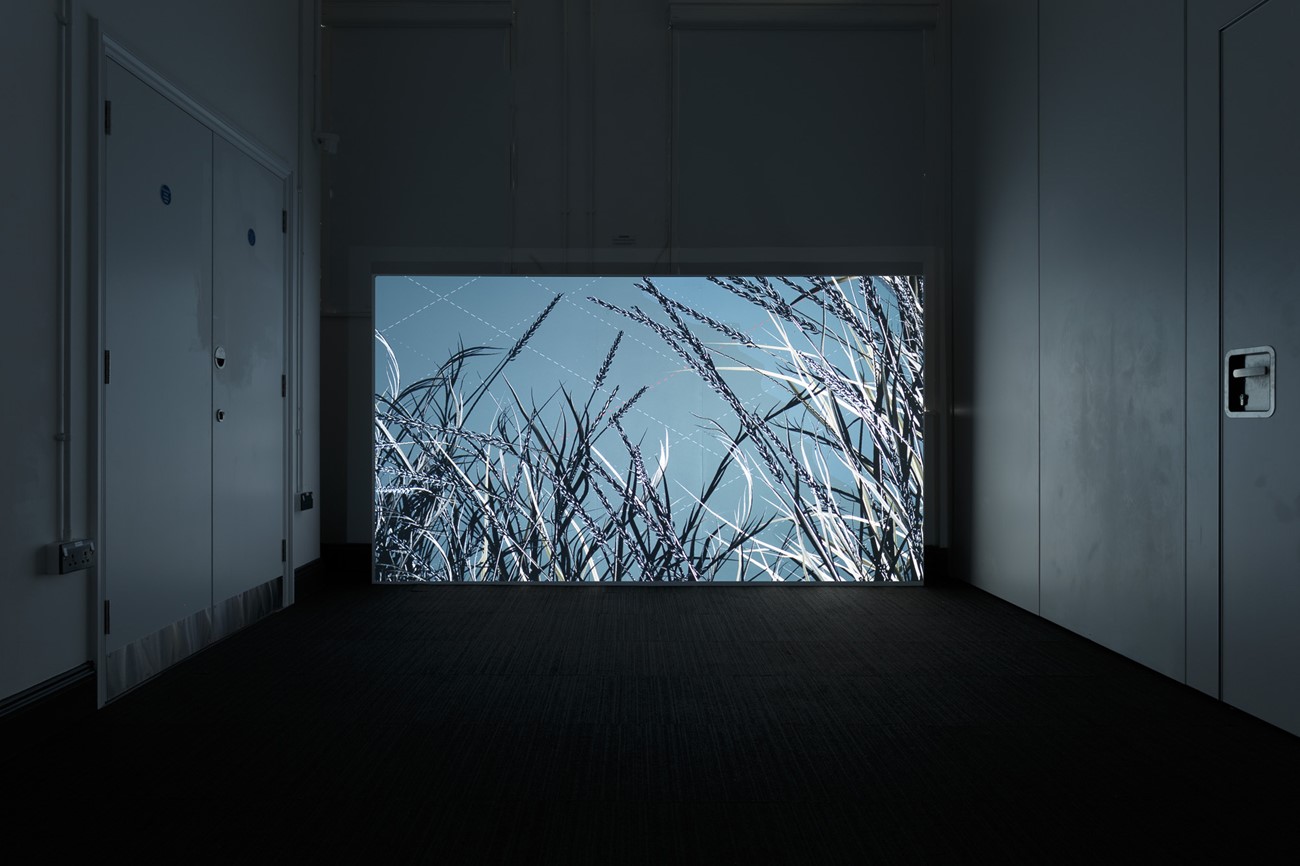 16mm film loop of all the wipes from 'Heart of the Sierras' a public information / promotional film about Yosemite National park. Performance of readings, sound and film reel, at Off the Page, at Chapter, Cardiff, curated by Sam Hasler. 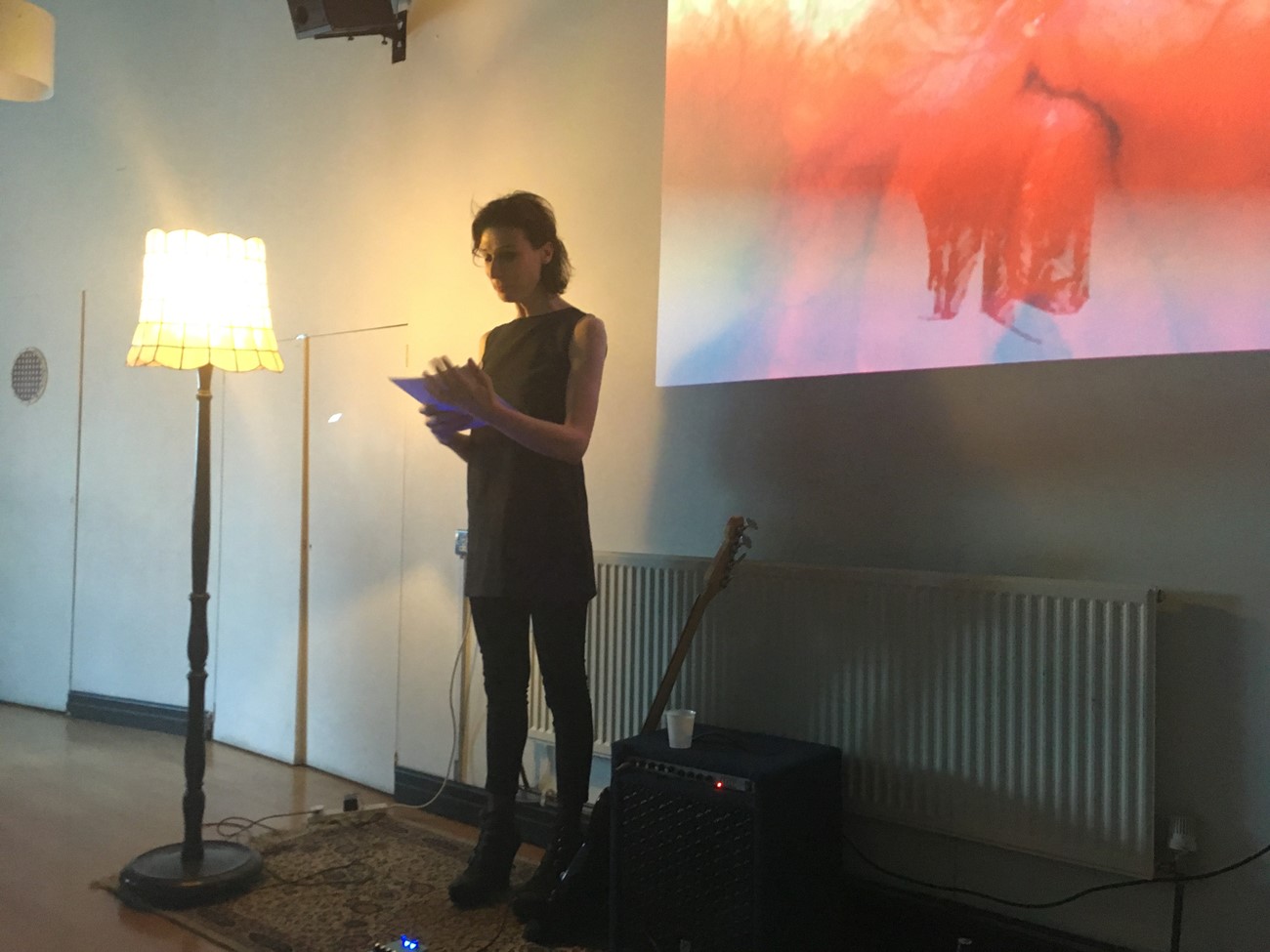 The artwork tracks the viewer’s eyes and only reveals the artwork to that viewer according to their eye movements. It will be possible for two people in the exhibition to be both looking at the same video but see something different.