For #Five2Watch this week we've selected five artists who have made work with, or about, food: Michael Borkowsky, Dawn Woolley, David Lisser, Anna Keleher and Bob Budd.

This documents the process of creating paint out of food and storing it in a jar. This enables the paint to possess the possibilities of raw material and the preconceptions, symbolism and physical properties found in food. A tension is created between possibility and preconception: Between paint and painting. It can be argued that these works are works of Still Life, as objects associated with the genre are present. 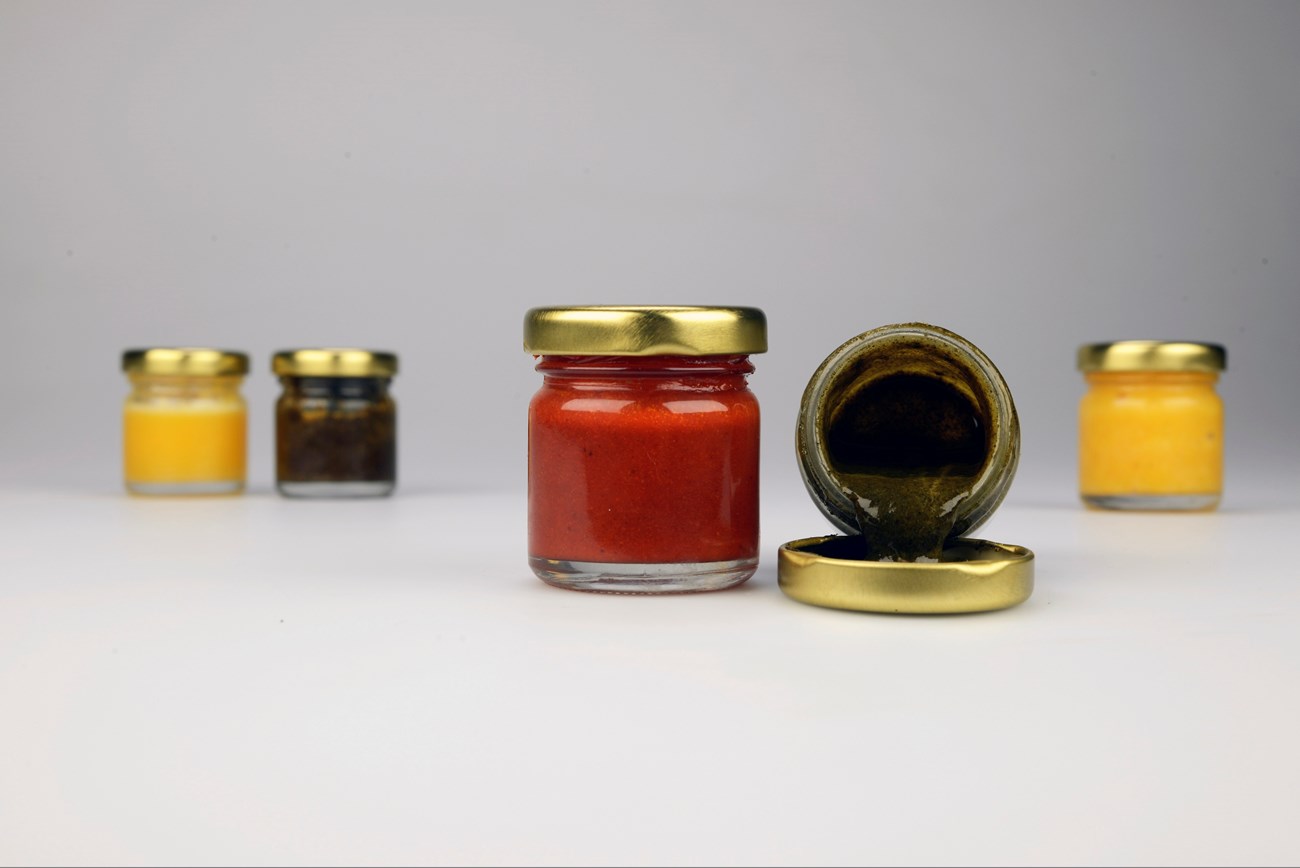 The objects in Celebrate suggest aberrant relationships to consumerism through methods of condensation and transformation of materials. Referring to historical accounts of miraculous fasting girls and contemporary research about eating disorders this work considers the inter-relation between individual and society expressed through the act of consumption. Tea-party and Blancmange dentata respond to written entries on ‘thinspiration’ and pro-anorexia’ websites, in which anorexia sufferers describe the temptation of food and an ability to suppress the desires and drives caused by this temptation. 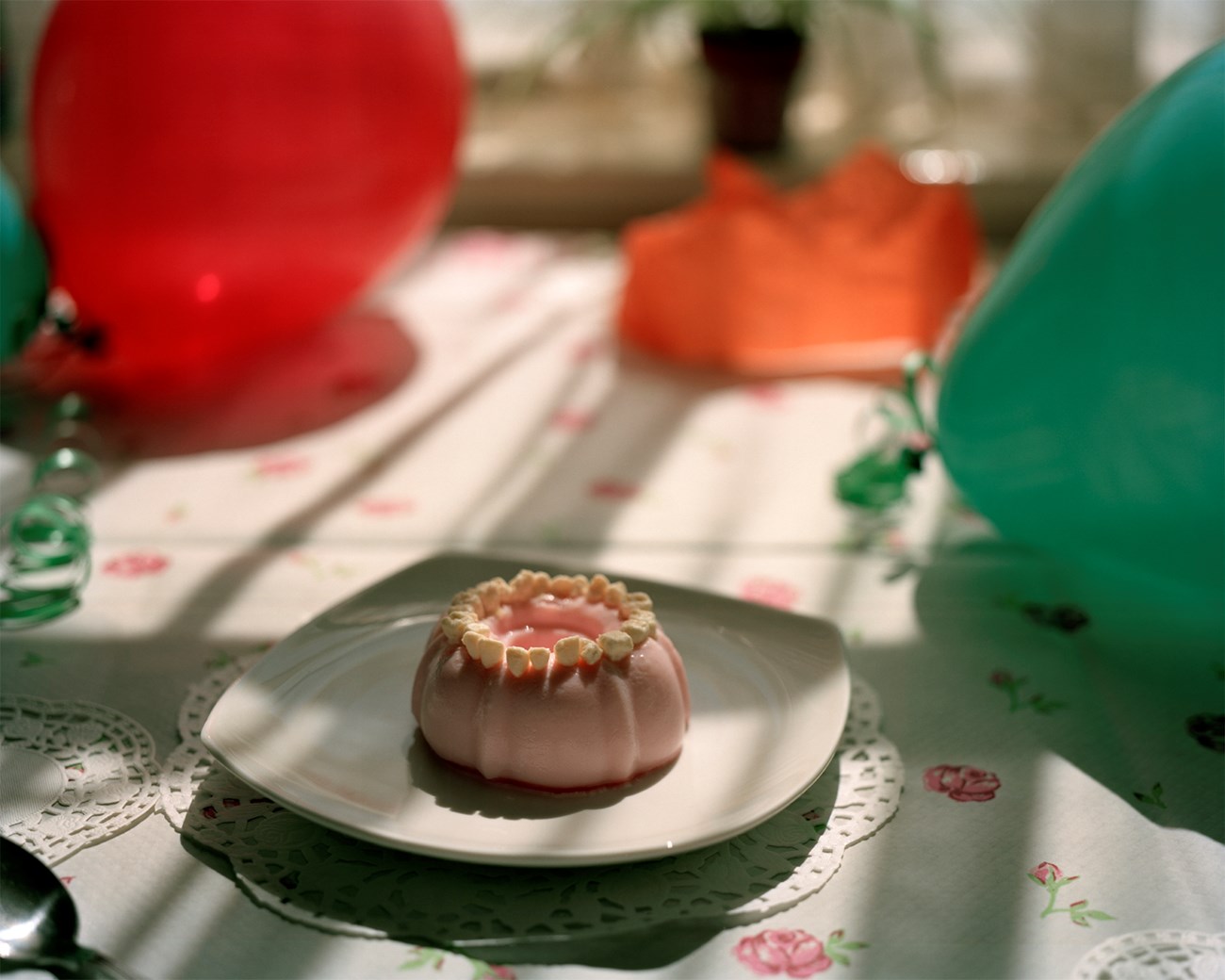 The CleanMeat Revolution is an imagined retrospective of 21st Century in-vitro meat production.

Combining artefacts from the CleanMeat industry, items of social history, and a corrupted video lecture, this exhibition charted the rise and fall of lab-grown meat in the 21st Century. Curators notes provided social, cultural and economic context for the twists and turns of this fascinating time. 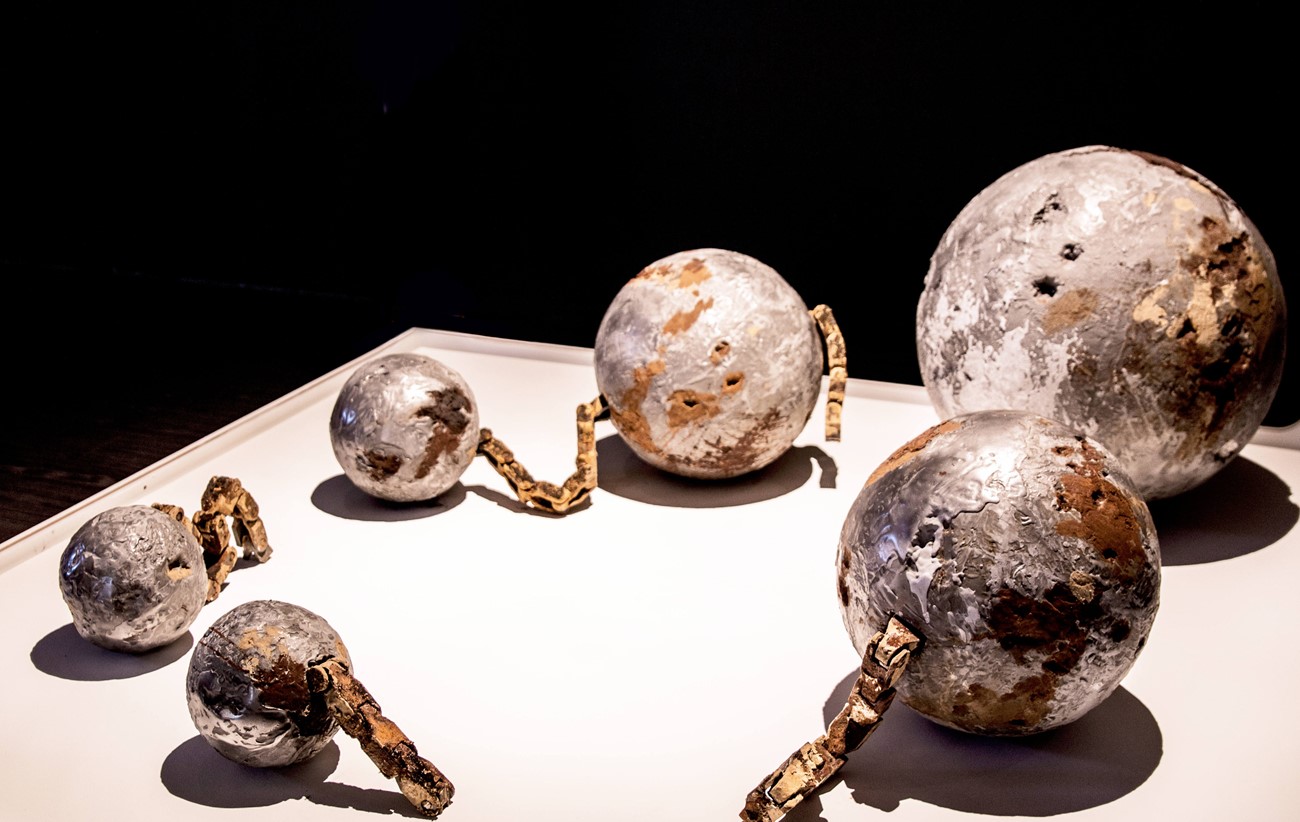 We made these for breakfast during our stay at Helen’s National Trust cottage on the Crom Estate, Marble Arch Caves Geopark. Our very special batter from chickpea flour was fermented overnight with Kefir, (our kefir is fed with soya milk) which is a bit unusual and means it is suitable for vegans. It is also wheat free. Fried in red palm oil, our fritters have a light dusting of icing sugar. The plate is Helen’s. 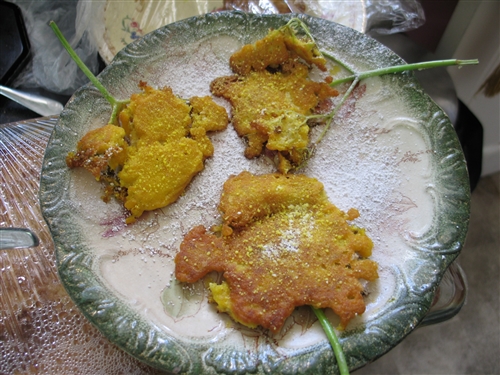 This work is in marble and granite, made for the '2. Internationales Bildhauer-Symposium' 2014 in Valley near Munich, Bavaria, Germany.

The German expression, `Extra Wurst’ is usually used in reference to someone who wants more than they deserve (For example - 'He always wants an extra sausage') This also underlines the importance of sausages in German culture. My `mythical’ extra sausage is based on the Weisswurst (White Sausage), which is local to the Bavarian region surrounding Munich.
During the project, local school classes were invited to watch us working and have a go themselves. 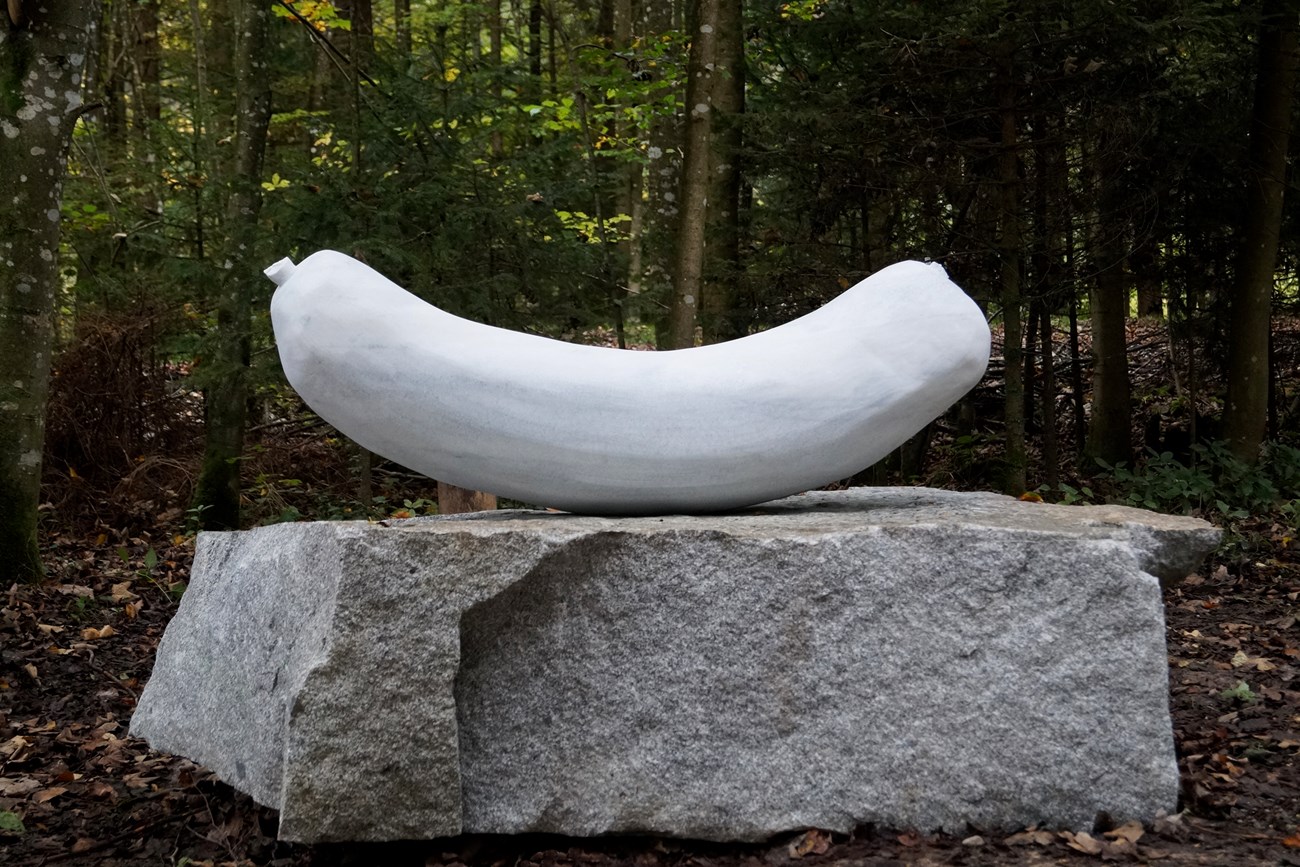