“Artist’s child shit”, April 2020 is a sculpture made of metal can with the child faeces content (120grams), paper and text, 8x35 cm. It is inspired by "Artist's shit" by Piero Manzoni from 1961. This body of artwork is a starting point of an ongoing series of video re-enactments of master contemporary video art pieces with the addition of my children, created during the COVID- 19 pandemic, 2020. The series aims to explore how and to what extent the original context of the pieces is being changed by involving children. 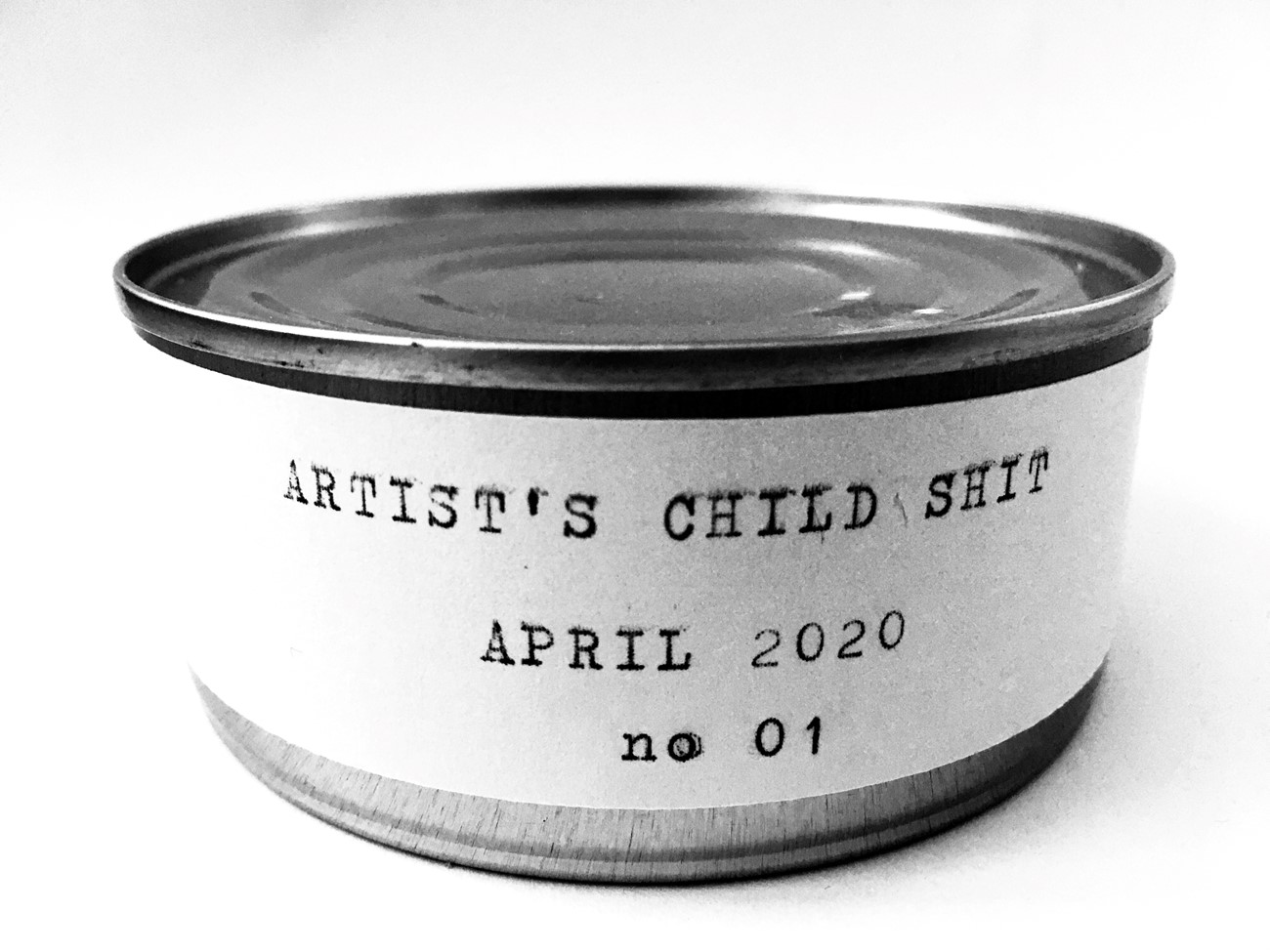 This work was produced during my participation in 'Performing Documents' a major research project funded by AHRC. Myself and my group Performance Re-enactment Society were hosted by the University of Bristol and an Artist Residency at Arnolfini in 2012. As part of my research I was investigating the Arnolfini's Archive, in particular documentation of sculptural works that had previously been exhibited in their galleries. Choreographing movement sequences alongside live readings of critical texts I attempted to get to know these sculptural works by 'doing' them. For one of the Performing Documents public events GROUP SHOW I collaborated with dance artist Laura Dannequin to stage a series of live works in the Arnolfini gallery spaces. This Risograph print work is illustrative of a process of layering and appropriation, of remixing and restaging works that have inspired and informed my practice. After After Richard Hughes is a 'cover-version' of Hughes's work 'Love Seat' presented during the Becks Futures exhibition at Arnolfini 2006. The original photograph was taken by Carl Newland. 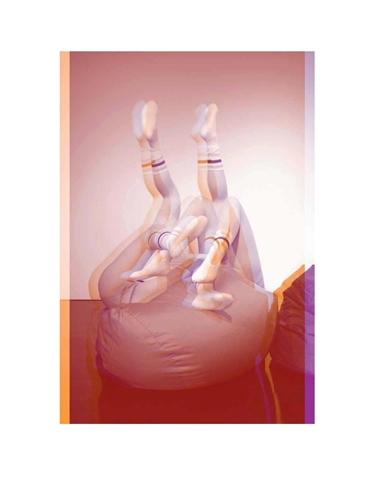 A short film made on a Super 8 camera showing the journey of the Saltworks sculpture and sacks of salt by canal boat from Gloucester Docks to Droitwich over 3 days, and arrival at the Vines Park St Richards Festival was the sculpture is unloaded and filled with salt.

Duration: 12 minutes
The film was screened on a canal boat converted into 'The Salt Boat Cinema' at Salt Fest, Droitwich.
Filmed by Katy and Rebecca Beinart.
Funded by the Canal & River Trust as part of the The Ring arts programme.
http://theringart.org.uk

The Making of Three Guns for a Killing, 2011

'Tranquillity' is a Wild West town in Aberdeenshire, Scotland constructed by the dedicated members of re-enactment group the Northern Rough Riders in the group's founder Alistair Baranowski's front garden. 'Three Guns for a Killing' is a script written by group member and first-time director, Neil Voice.

This work is a 'making-of' as well as a study of the characters in the film and a deconstruction of the universally accepted modes and tropes implicit in the Western genre.

A full version of the video is available here 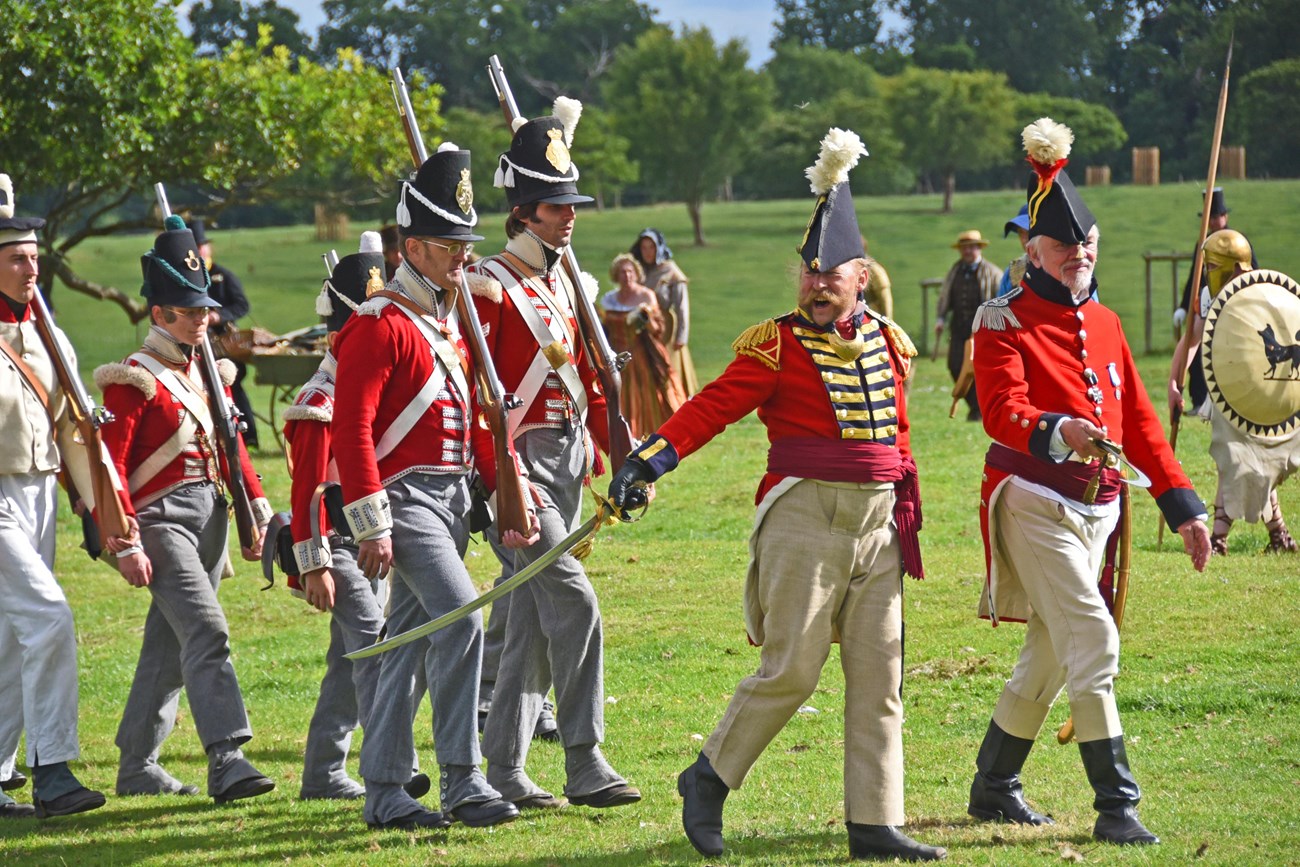