'Residential Chance' responds to the current housing issues in the UK. Economic or political forces are often what cause people to move house, whether that be availability of work, affordability of property, taxes or land ownership. This work takes the form of 'Chance' cards in the game Monopoly, a game which concerns buying and renting property, and uses familiar phrases to compare the game to these current day housing issues. 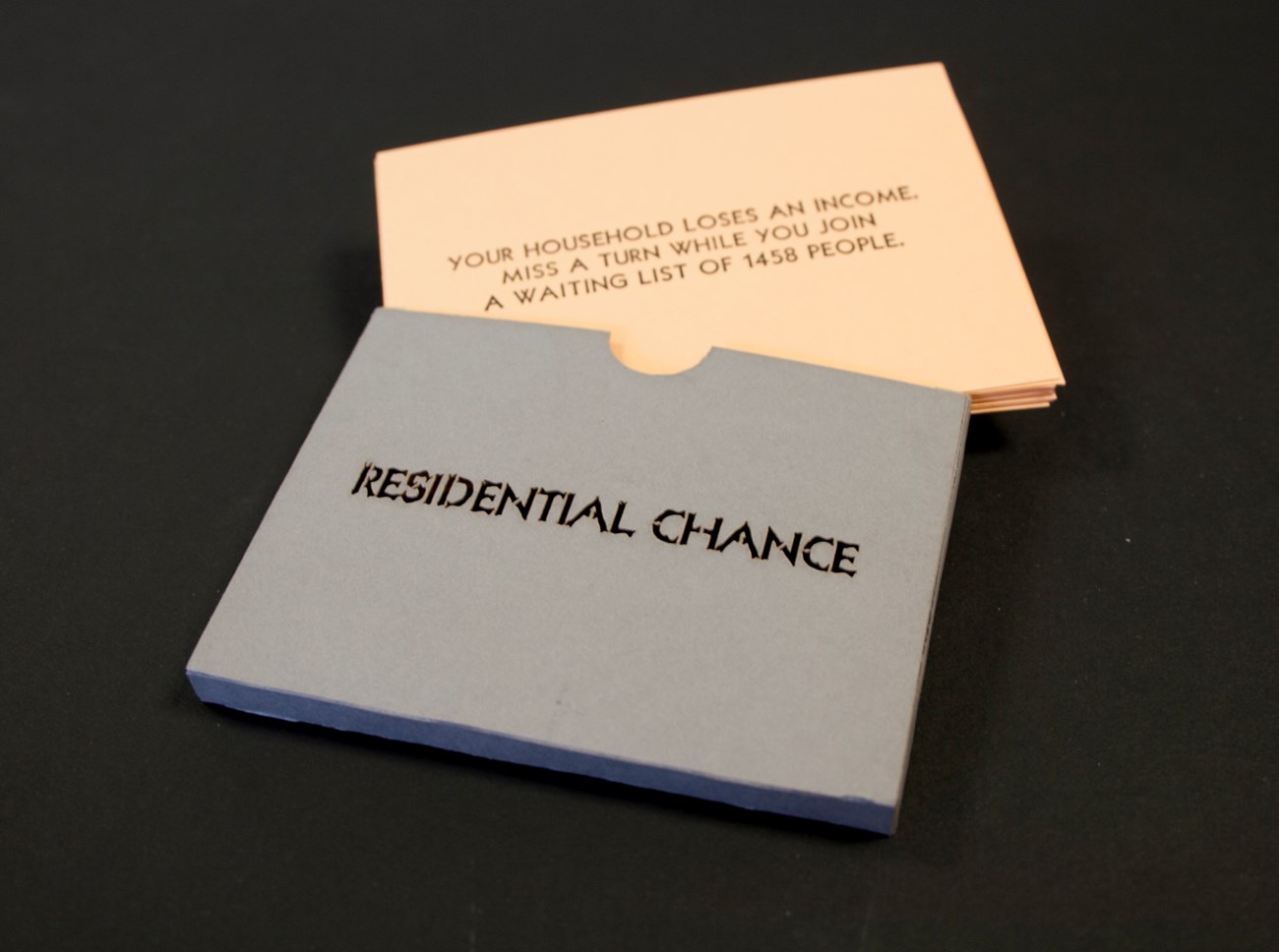 A participatory artwork, based on stories collected in Brixton during the Anchor & Magnet project residency in 2012-13. A unique domino set featuring drawings from the stories is used alongside a set of cards which contain the questions asked and stories told. When the game is played, participants have to read the story of the piece they play, or answer the question.

The game has been exhibited at:
Art and Geography, University of Lyon, 2013
Cities Methodologies, UCL, 2013
Lambeth Treasures, Royal Festival Hall, 2013

To see and hear the game, go to: http://www.anchorandmagnet.org/#!blank/h3917 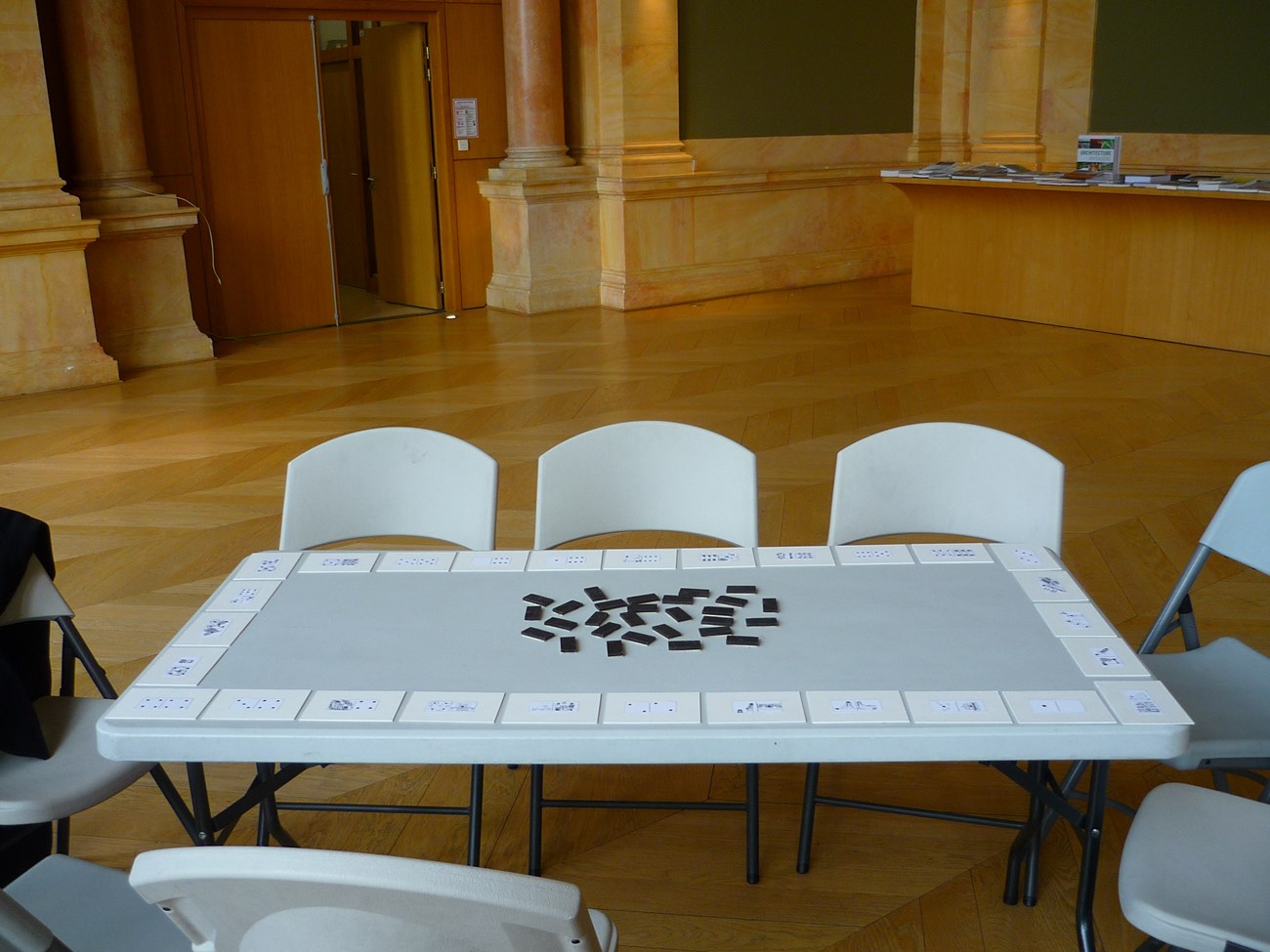 The card game originally called Keys consists of 52 playing cards with a printed word on each side.

First performed in 1974 at the International Festival for Democracy in Chile, Royal College of Art, London in collaboration with Alistair Mackintosh.

The performance of the Power Game holds a mirror to our preconceptions and our fantasies of power. There is no script, no actors, no rehearsals. I use people's normal behaviour and their reactions to the situation in which I place them. Fifteen people are invited and asked to come ‘power dressed’ to play a gambling game. The rules of the game are similar to Chemin de Fer. 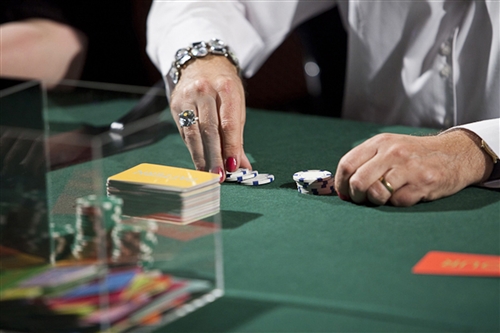 Seek out an indoor sports hall with markings of at least three different game courts or pitches overlaid.
Enlist teams of players for each game.
Assemble the players on court dressed to indicate team and game.
At the whistle, simultaneously all games begin.
Each game is played for its duration.

Proposition No. 17
Jonathan Mosley and Sophie Warren with Can Altay
Autumn 2007 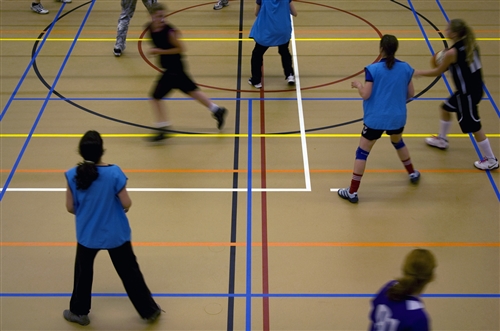 Charting the area between art and game, play table is an exciting, multi-participant, audiovisual ‘work-in-progress’ being developed iteratively through a programme of public events.

At its heart, play table features an interactive video image projected from above onto a large horizontal surface. Participants, or ‘art players’, are invited to manipulate virtual objects from the edge of the surface, and by doing so, create a unique audiovisual aesthetic that is a direct product of social playfulness. With this set-up, Jamie plans to test specific mechanics of social interaction through a range of ‘art game’ prototypes that might, for example, stimulate co-operation or provoke competition.

By opening up the development process in a form of action research, the artist seeks to engage in a direct dialogue with members of the public and arts practitioners alike who are invited to try out the latest iteration of this work and offer feedback.