Prototype for a New Niche for Nature, module IV, 2016

Prototype for a New Niche for Nature, module IV

This artificial pumping system imagines and shows a very slow natural process which is similar to the way in which liquids in vascular plants move around, not unlike the holistic process of natural growth itself. The working principal of a peristaltic pump is the same as the physical system in which our food travels through our digestive system. The large areas of the plastic services reflect on the way algae are grown artificially (to provide a maximum surface for the photosynthesis process of the plant). The surface the installation is standing upon is a manipulated image of the water plant Salvinia Molesta. This plant was originally cultivated for ponds but has escaped to the wild, it is dormant in the winter months in Britain. However, in warmer countries it is an invasive species clogging up rivers and ponds. If temperatures were to rise with climate change it could become an invasive species in the future in countries like the UK. 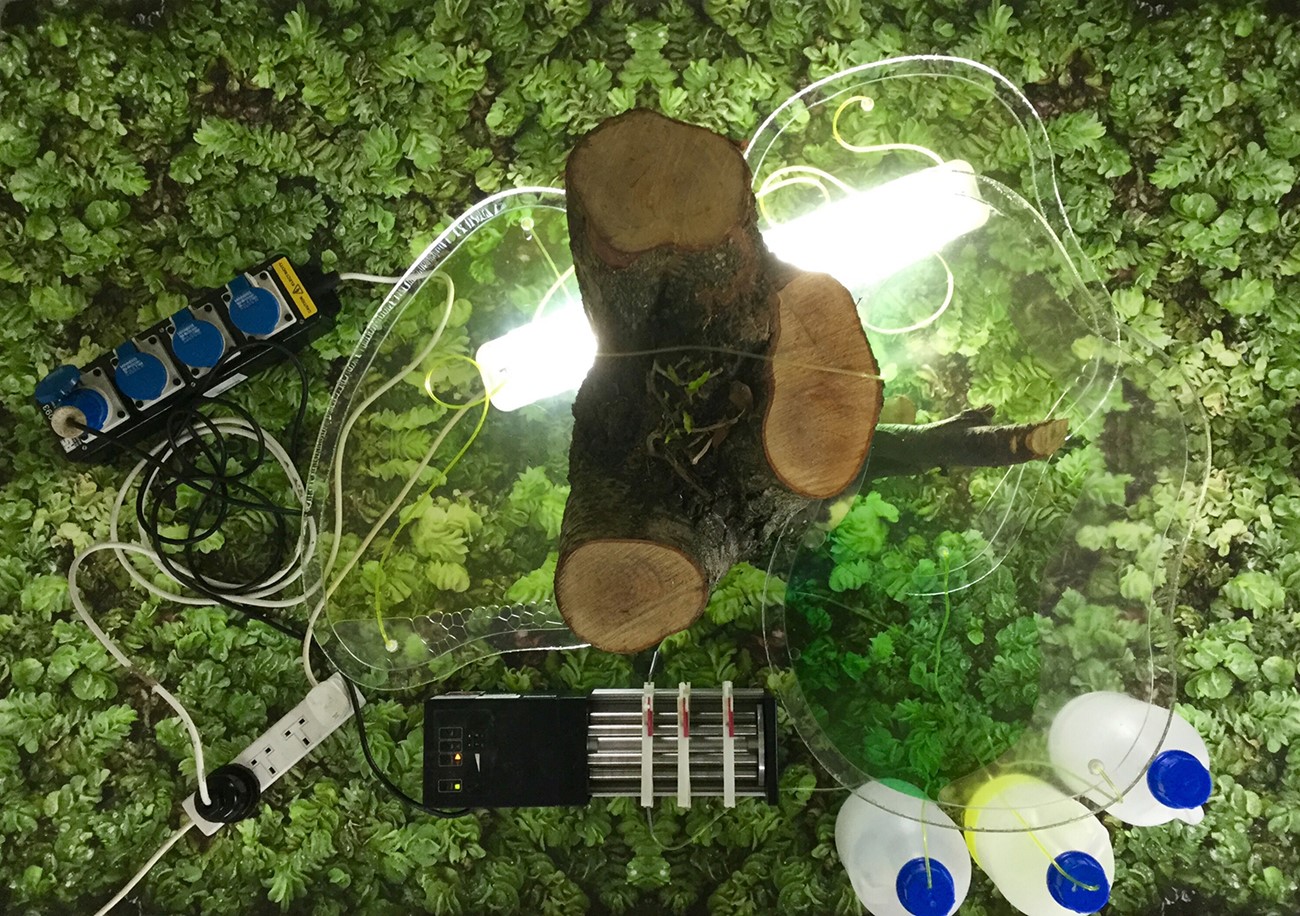 Poems written in an invented alphabet (Anthograms), based on flowers, fruit and plants. They are to be read visually. The alphabet was invented to provide the texts for the series 'Aphrodite's Garden'. The Anthograms are inspired by the poet Meleager's Stephanus, 1st century BC. 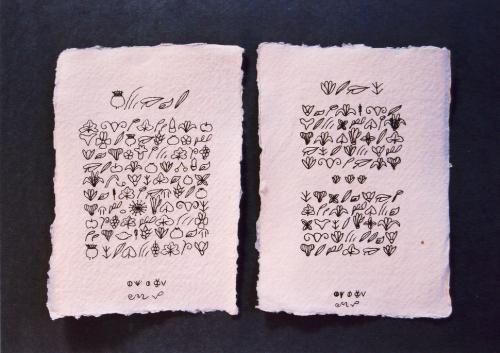 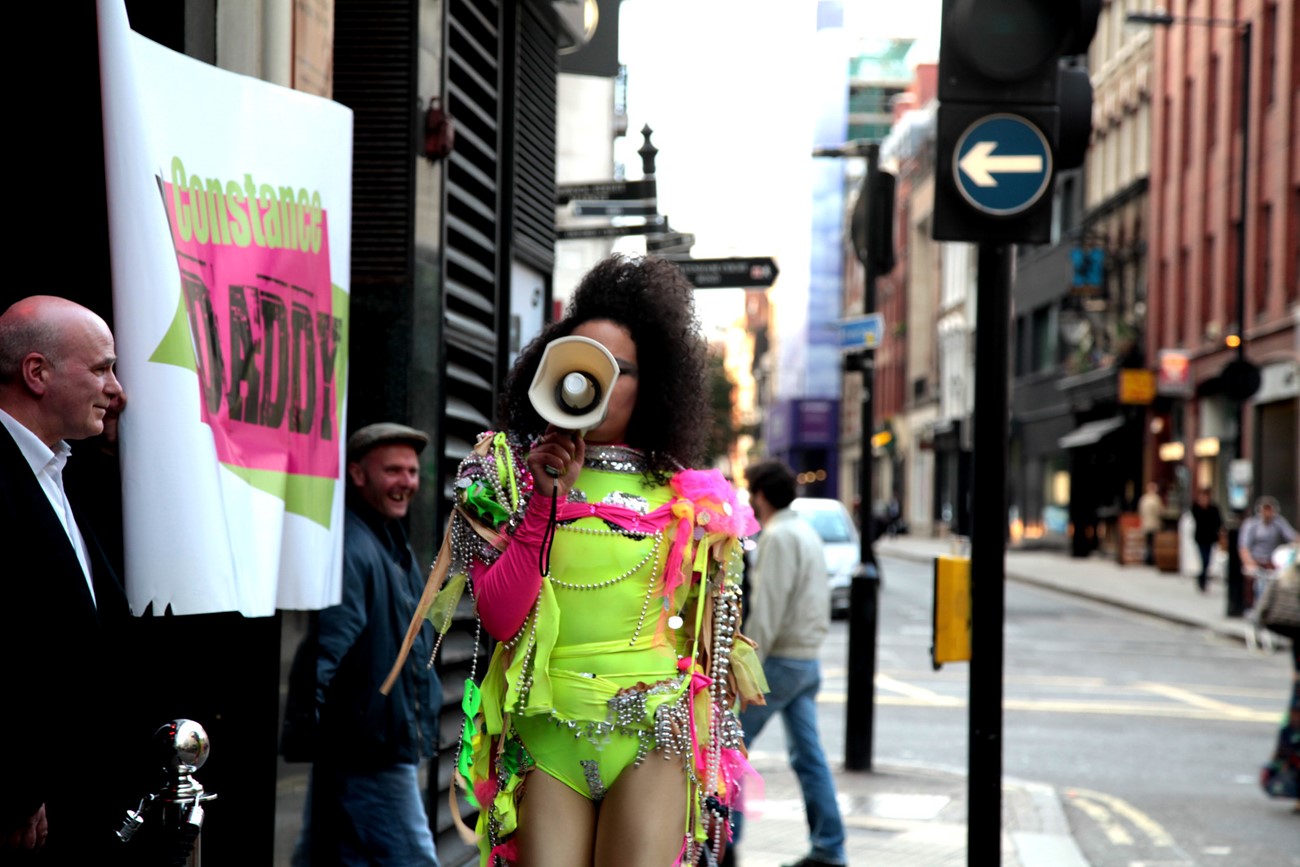 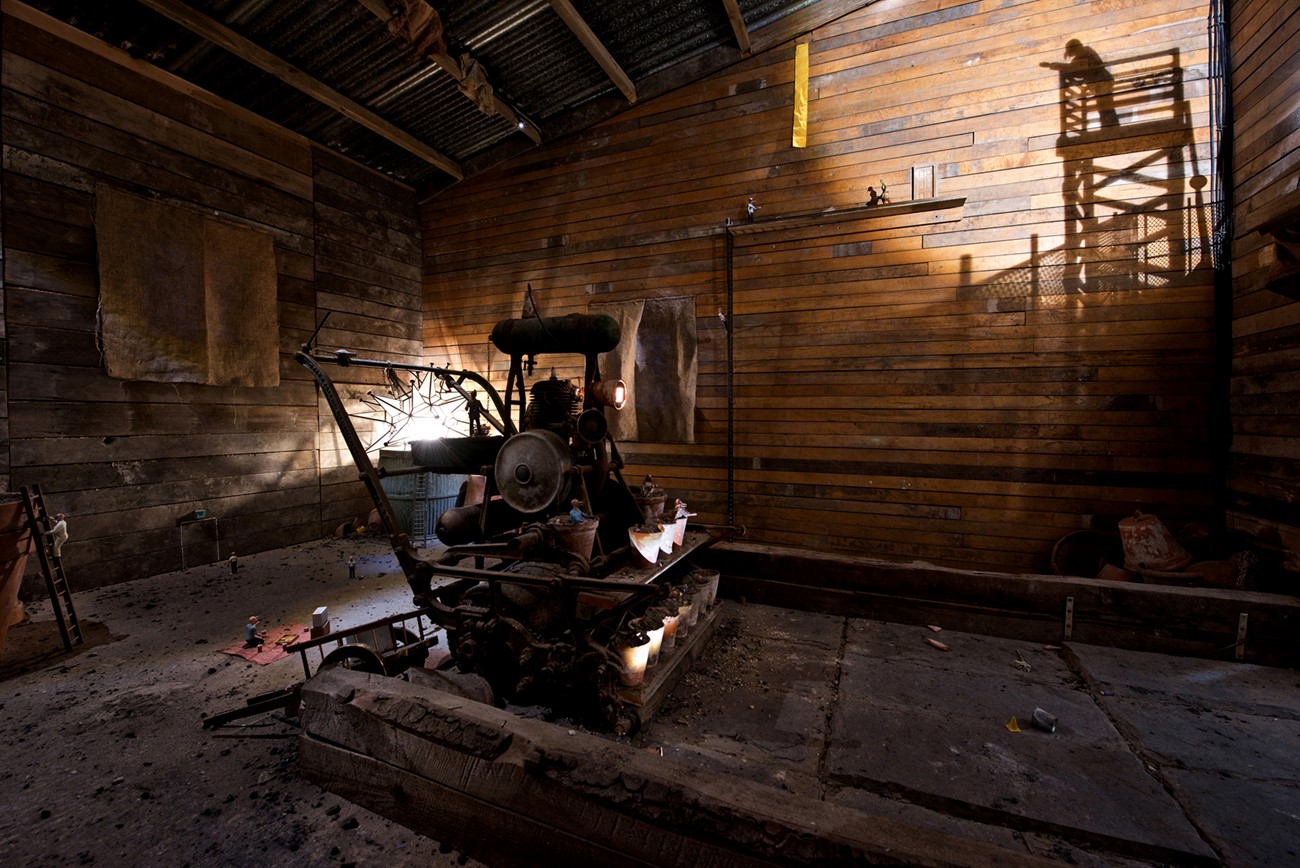 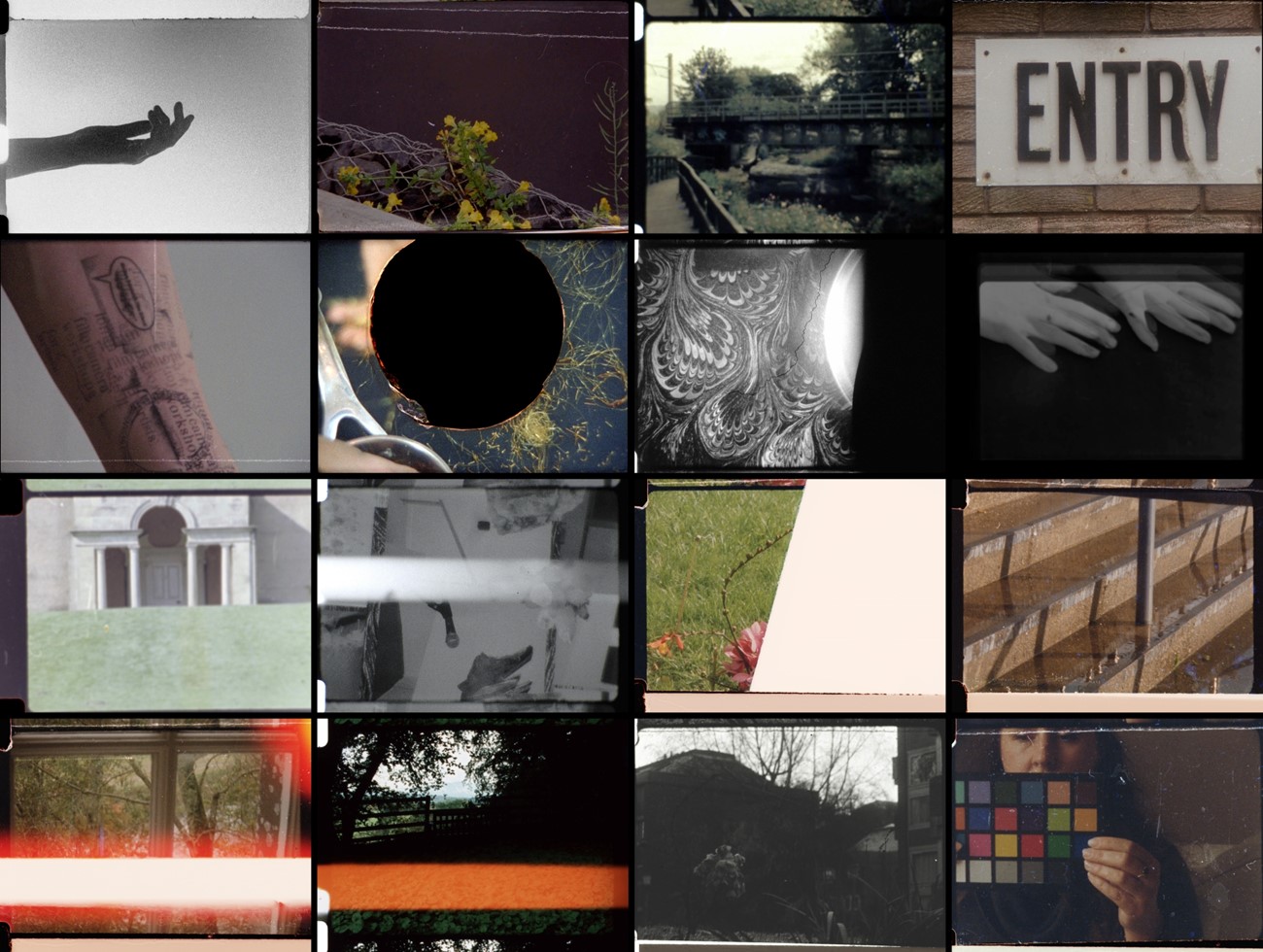