Arriving in the night, a group of UK based artists explore themes of disturbance, dislocation and dissonance on the ancient island of Tamaran in the mid Atlantic. Informed by Guanche culture and in observance of Acoran, Chaxiraxi, Chijoraji and Magec, our contemporary Faykans present film, object and image in a miniature Bond Villain's lair. 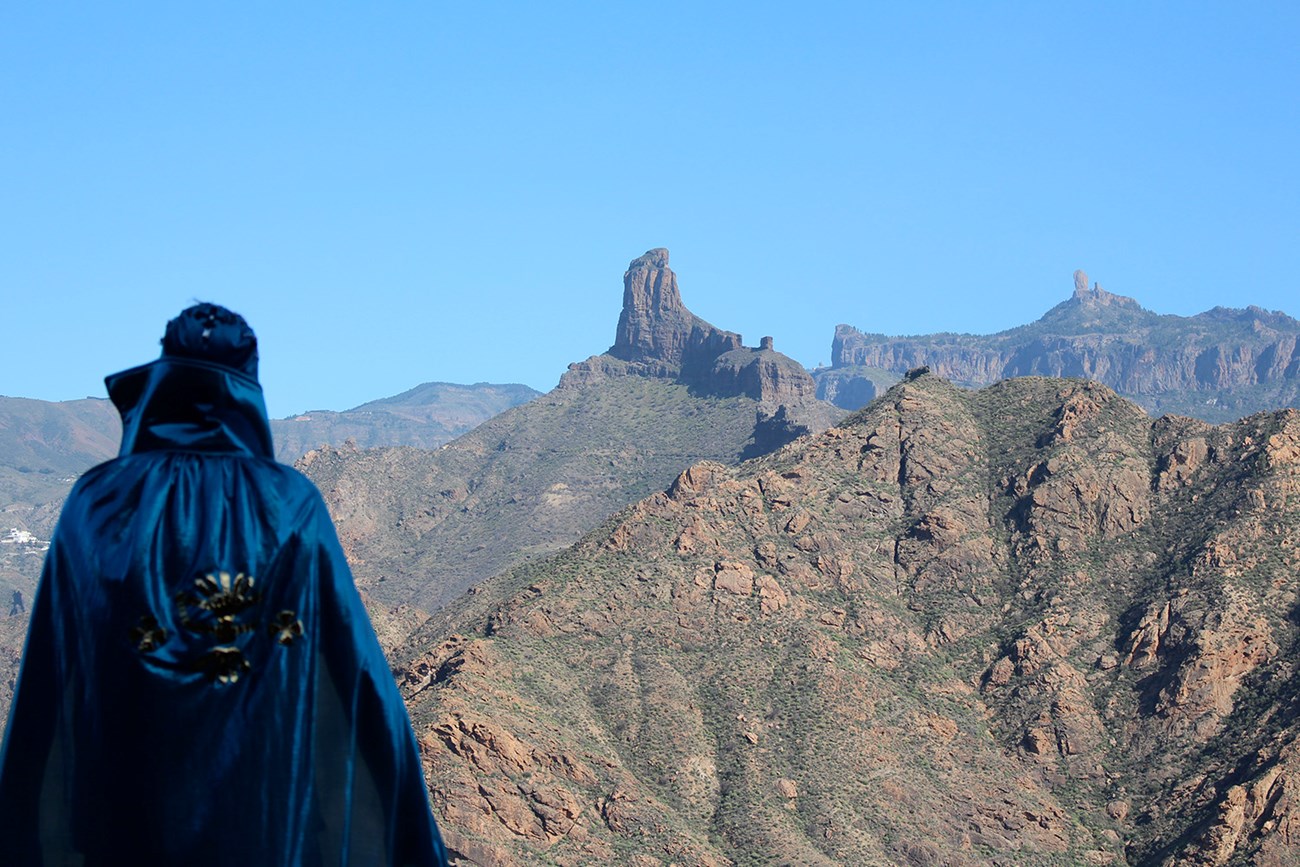 A song of absurdity sung from a blustery shore to the distant shores opposite in march 2019. 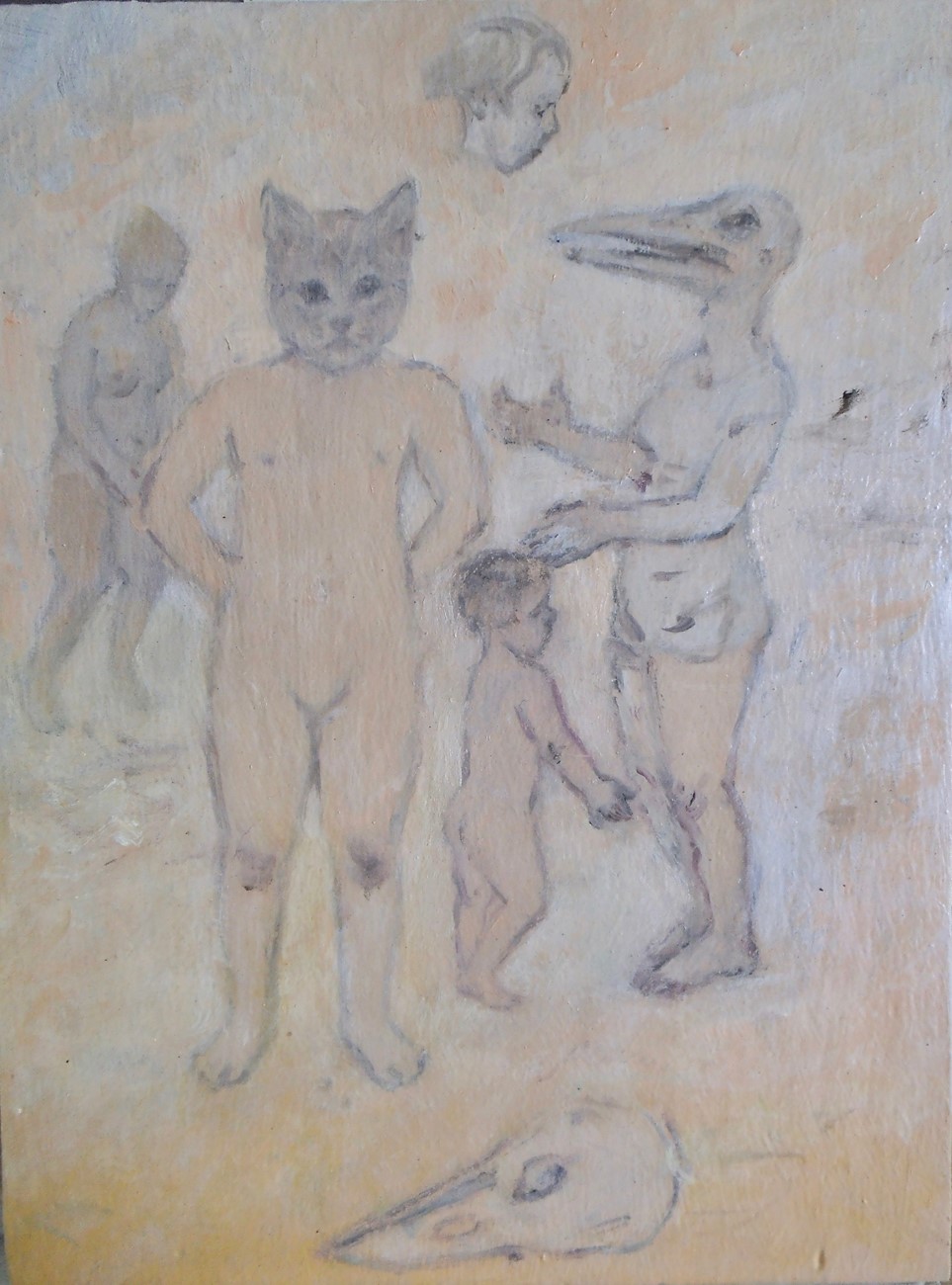 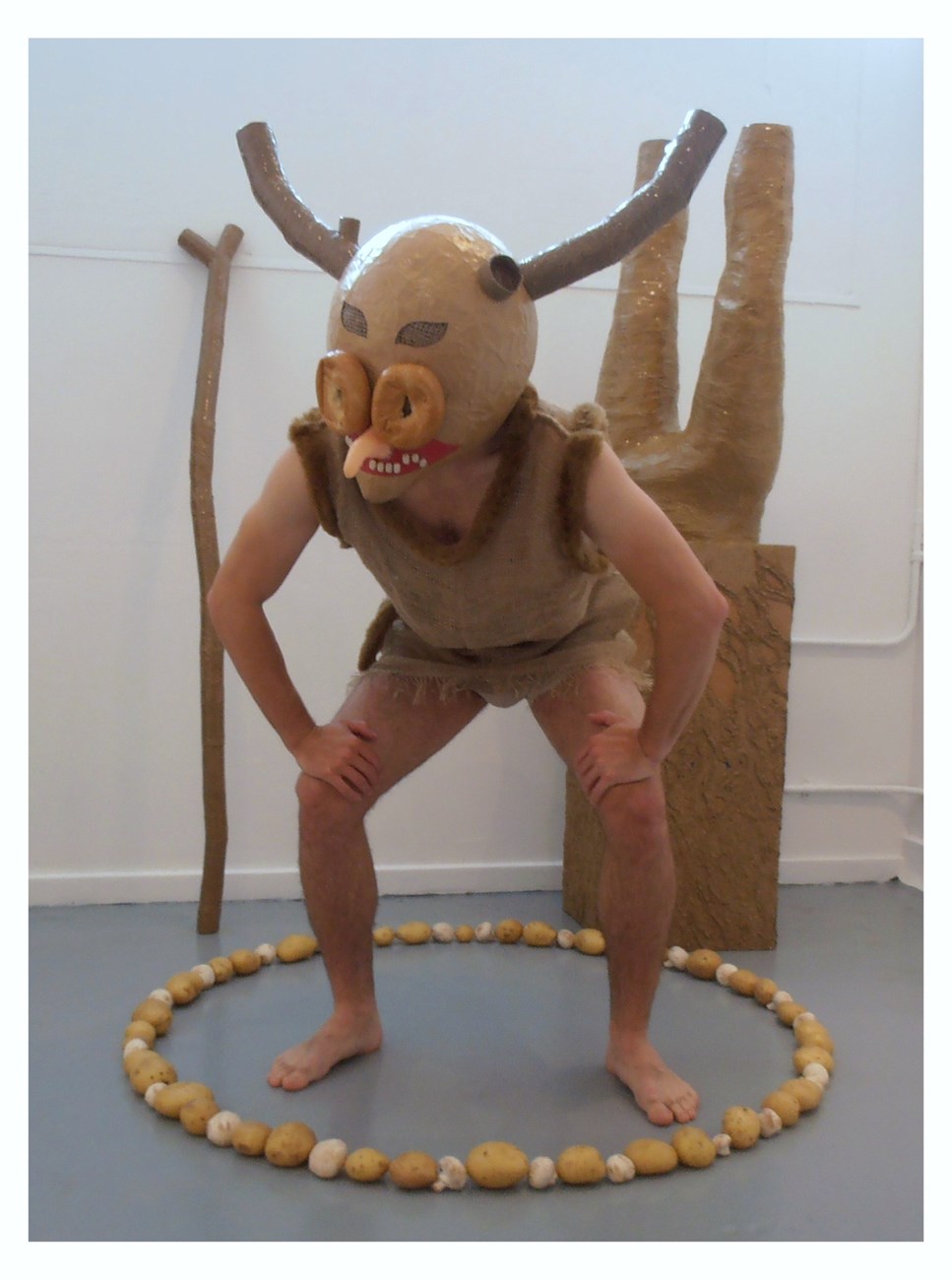 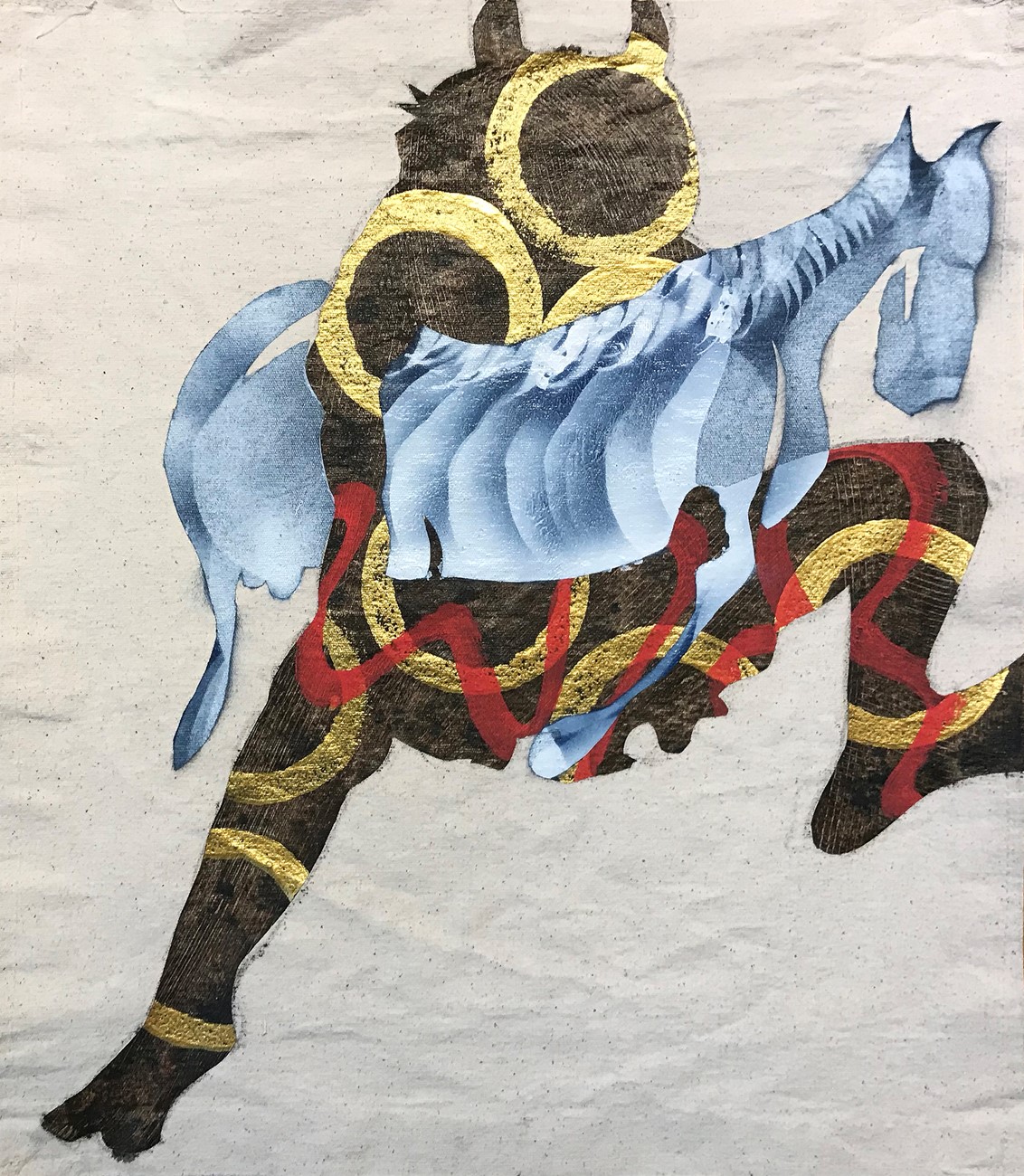