'Chris Tipping is an outstanding artist whose creative ideas significantly contribute to the form and quality of our public realm. He possesses a high degree of technical expertise and knowledge that ensures all his ideas can be fully translated to the built form’. Elizabeth Smith, Southampton City Council's Public Art Officer. 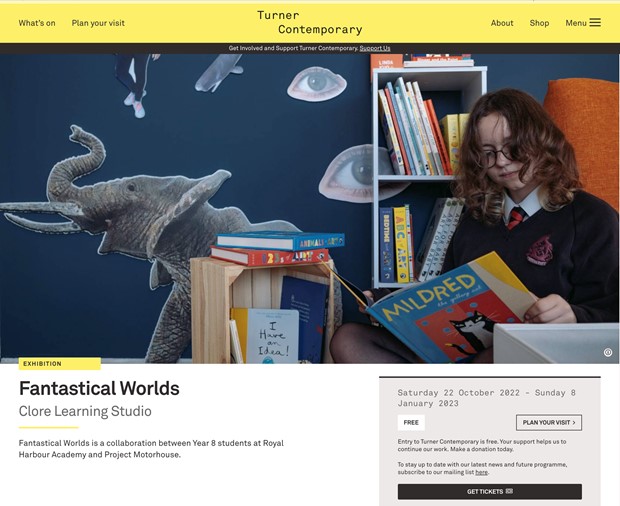 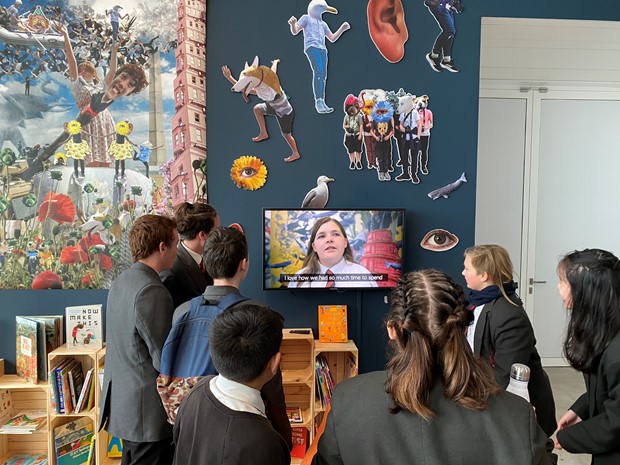 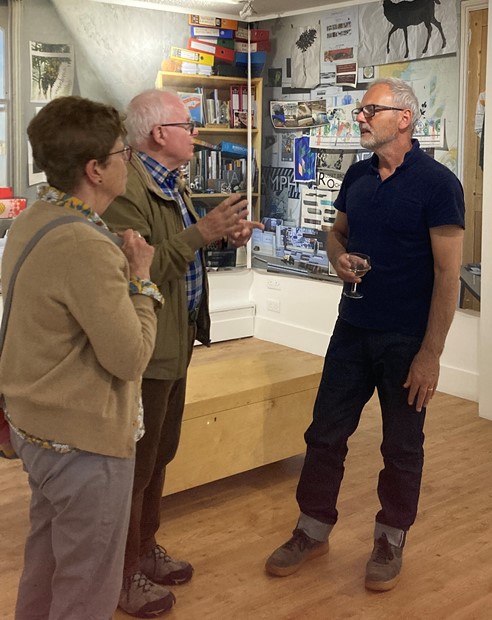 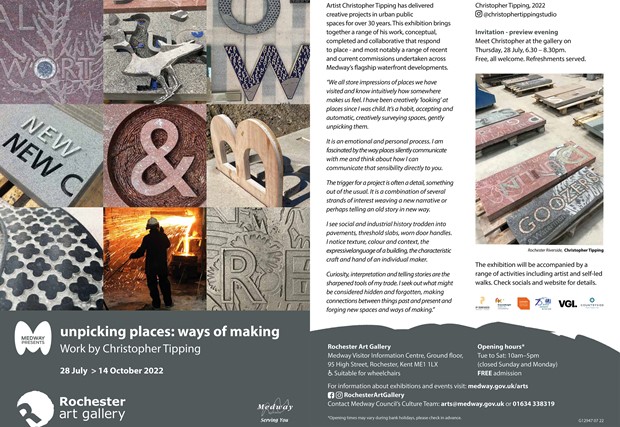 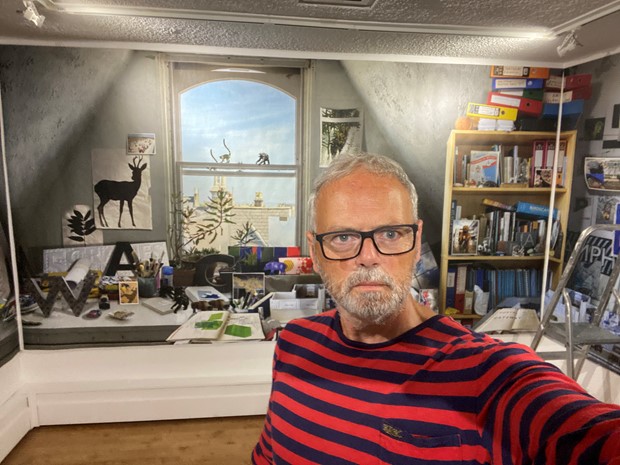 'Chris Tipping is an outstanding artist whose creative ideas significantly contribute to the form and quality of our public realm. He possesses a high degree of technical expertise and knowledge that ensures all his ideas can be fully translated to the built form’. Elizabeth Smith, Southampton City Council's Public Art Officer.

With over 30 years’ experience, Chris Tipping has delivered meaningful and embedded public art concepts and placemaking outcomes for a wide range of clients. Working on large-scale urban public realm projects along with interior and exterior treatments for NHS Trusts, Tipping focusses intensely on place & identity.

A graduate of the Royal College of Art, Tipping’s creative output is expressed through a wide application, from 3D modelling building facades - a collaborative project with the National Oceanography Centre at Southampton Uni, to creating large-scale architectural glazing artworks for the new Hydrotherapy Unit at the RUH, Bath.

Interpretation of place and a strong contextual narrative are explored in a wide range of materials focussing on detail, material and craft skills.

Tipping is fascinated by the natural world, is passionate about animal welfare, drawing attention to the wonder of our natural world whilst raising awareness for some of the current challenges the planet faces. He is equally inspired by our built environment, how our communities develop and grow and the way we navigate & use our man-made spaces.

One of his recent projects, the Chatham Placemaking Project, was Highly Commended in the best use of arts, sports or culture category at the Planning Awards 2020.

He was the Lead Artist on the award-winning Margate Flood and Coast Protection Scheme, more colloquially known as ‘Margate Steps’. He is currently working on the Rochester Riverside Project with Countryside Properties, FrancisKnight Art Consultants and BPTW Architects. Chris Tipping has worked widely within the NHS contributing to projects in Mental Health, Cancer and Oncology, Rheumatology Therapies and Neo-natal Intensive Care. Often working with clients for years at a time to deliver long-term regeneration and new-build strategies.

Bespoke interiors & artworks inspired by a ‘Walk in the Tameside Landscape’.

£4million public realm & transport interchange project. My role is to bring a contextual narrative to the project with which to influence the design outcomes. This is a multi phase project currently nearing completion on site.

In September 2015 I was appointing as lead artist to work in collaboration with FrancisKnight Art Consultants and LDA Design to identify and scope creative public realm opportunities within Phase 1 of the strategic Chatham Placemaking Masterplan.

2004 - GUNPOWDER PARK, WALTHAM ABBEY, HERTFORDSHIRE - 'Boom Bang Boom'. , Commissioned as an artist consultant on the project team to create an interpretive design concept for a new, dynamic country park which could be an inspiring place for the collaboration of arts, science & nature projects. The 90 hectare brownfield site, formerly owned by Royal Ordnance plc was part of a much larger site, which for the previous 200 years, was associated with gunpowder manufacture, weapons and propellants research. Client: Lee Valley Regional Parks Authority & LDA Design.