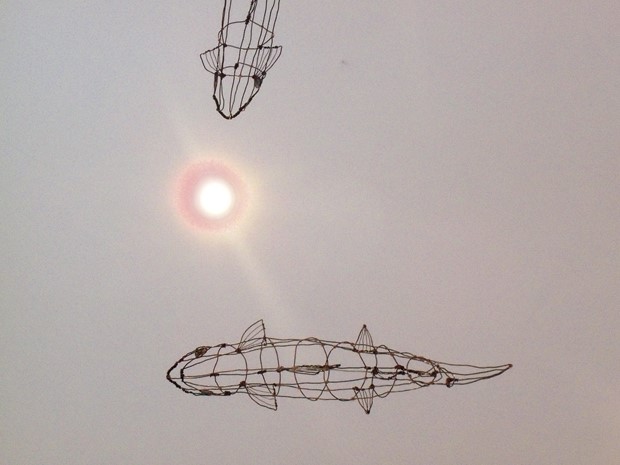 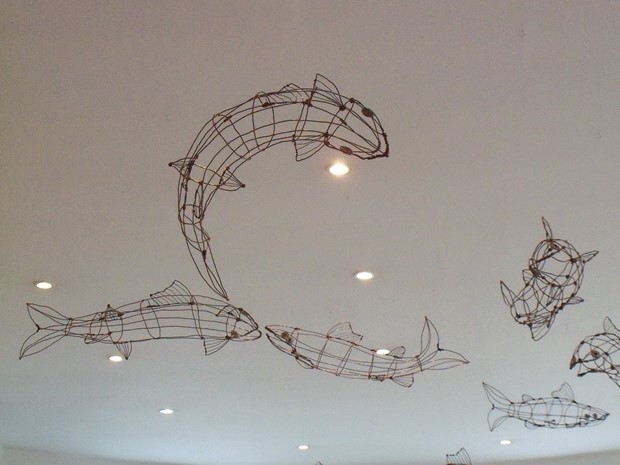 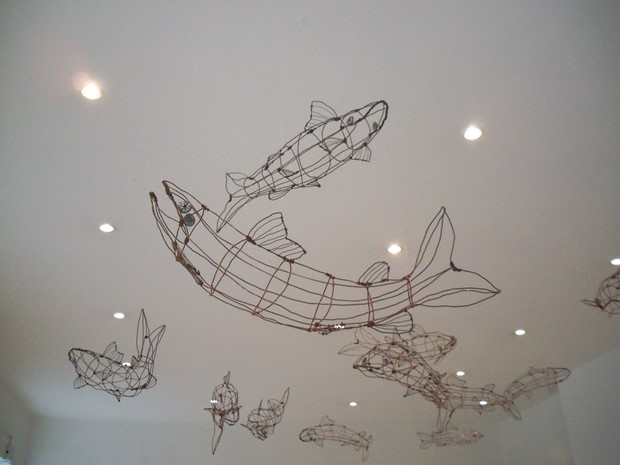 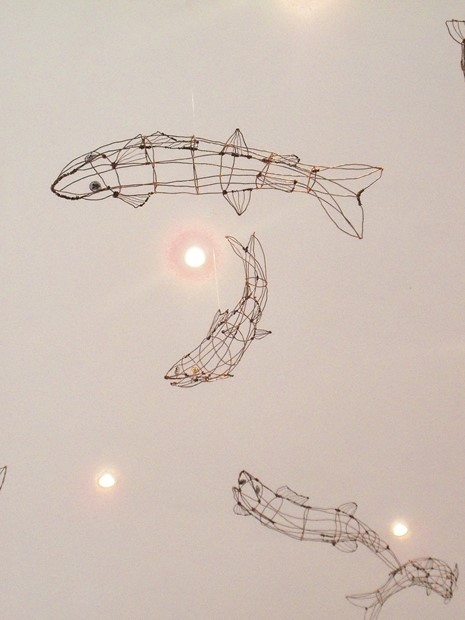 Fish is symbol of water, associated with cyclical birth and rebirth. They inhabit water in the deep of the sea, lakes, rivers which symbolize unconscious they thus embody the 'live' material from the depth of one's soul or personality. In Christianity Christ's apostles are metaphorically depicted as ‘fishers of men'. Souls for conversion are fish to be caught. However does the fish want to be caught or would it rather be swimming free in the sea?